The migrant caravan is just making our borders stronger

The activists behind the latest migrant caravan dream of dissolving national frontiers. But all they’re doing is hardening existing borders — and the hearts and minds of Americans fed up with such stunts.

Invasion defined: "an unwelcomed intrusion into another's domain." -- "an incursion by a large number of people or things into a place or sphere of activity." -- "the incoming or spread of something hurtful"

An invasion does not have to be armed. We have fights against insect invasions. We have fights against invasions of privacy. Until THE WALL is built and reinforced with the appropriate number of border patrol officers, THE INVASION will continue. President Trump is doing his constitutionally mandated job of protecting the American people by sending whatever amount of troops to our border as necessary. God Bless him. 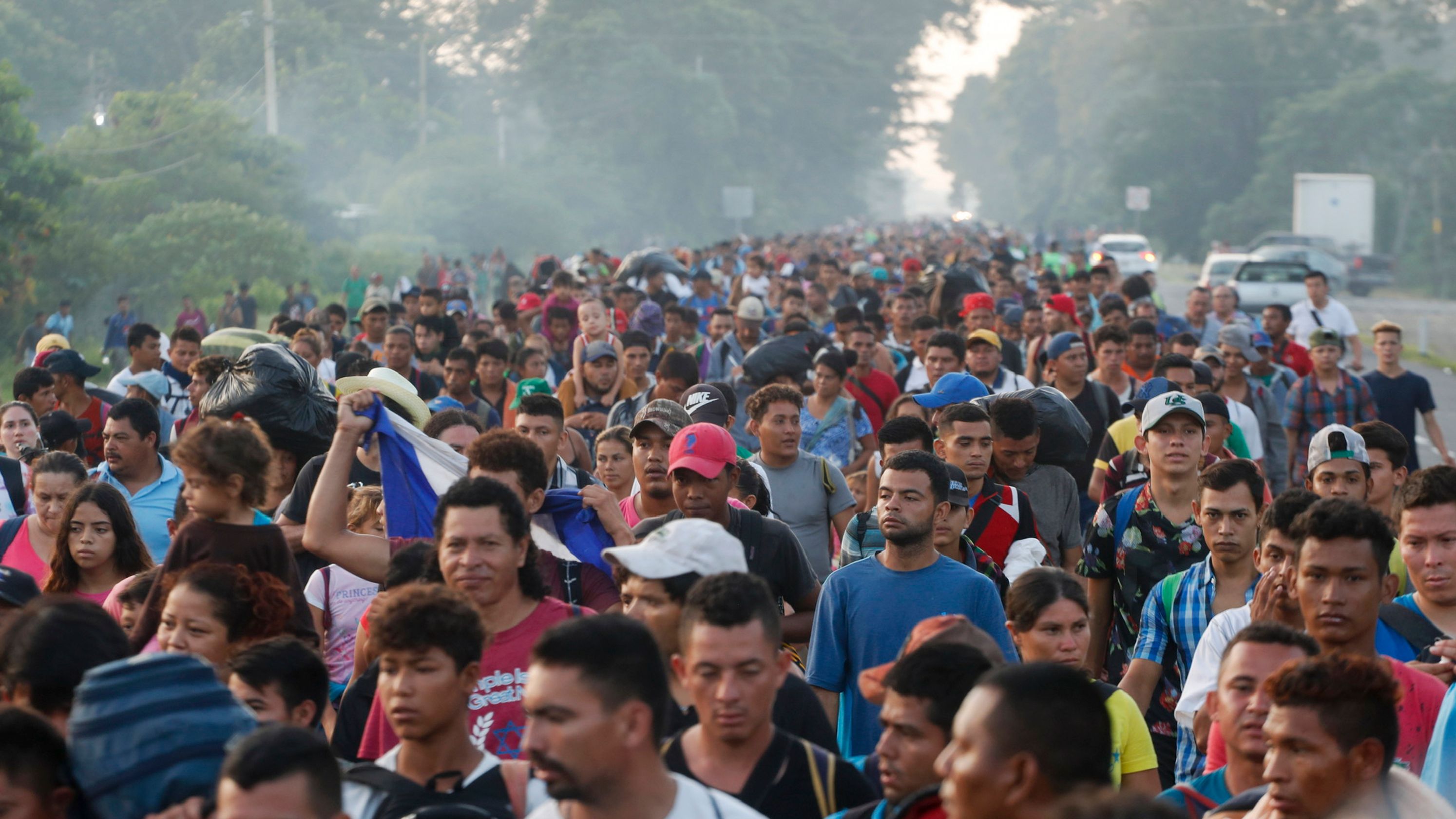 The more illegal border entries such as the caravan are forced upon the United States, the more Americans will demand law and order. 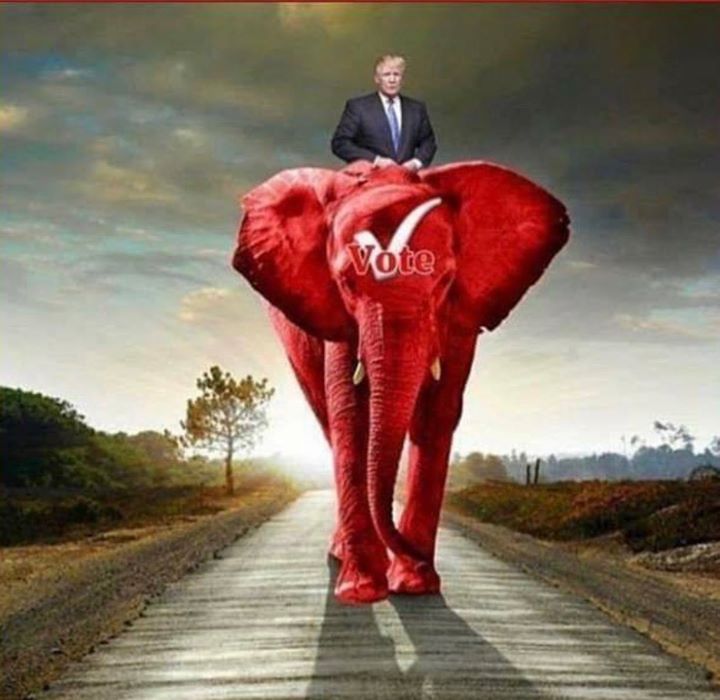 By Joe Hoft -
We reported last week that early ballots show a huge increase in voting in favor of Republicans.
Do you like this post?