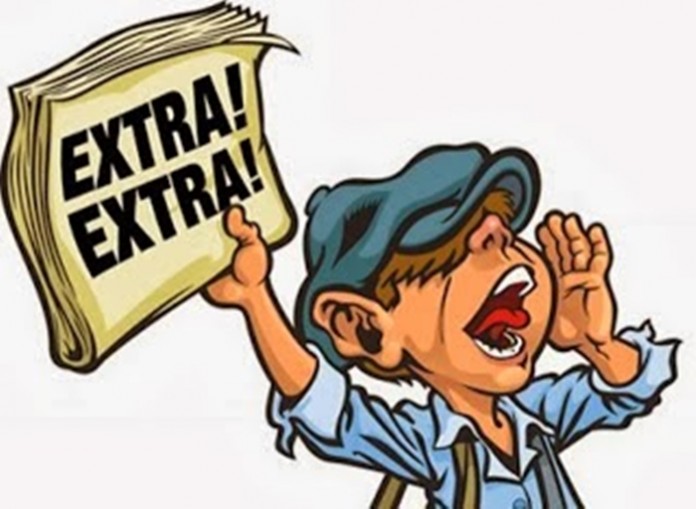 Ron DeSantis has often compared these three appointments, which have the potential to dramatically alter the philosophical makeup of the state’s highest legal authority, to the national drama surrounding President Trump’s U.S. Supreme Court nominations.