Webster Barnaby was born and raised in the U.K. and immigrated to the United States in 1987. He became a Naturalized American Citizen on March 5th, 1998

Webster served on the Deltona City Council from 2012-2014. He was elected to the Florida House of Representatives in November 2020. After re-districting, Webster won a hard fought primary contest in Aug.2022 and now seeks reelection in House District 29. 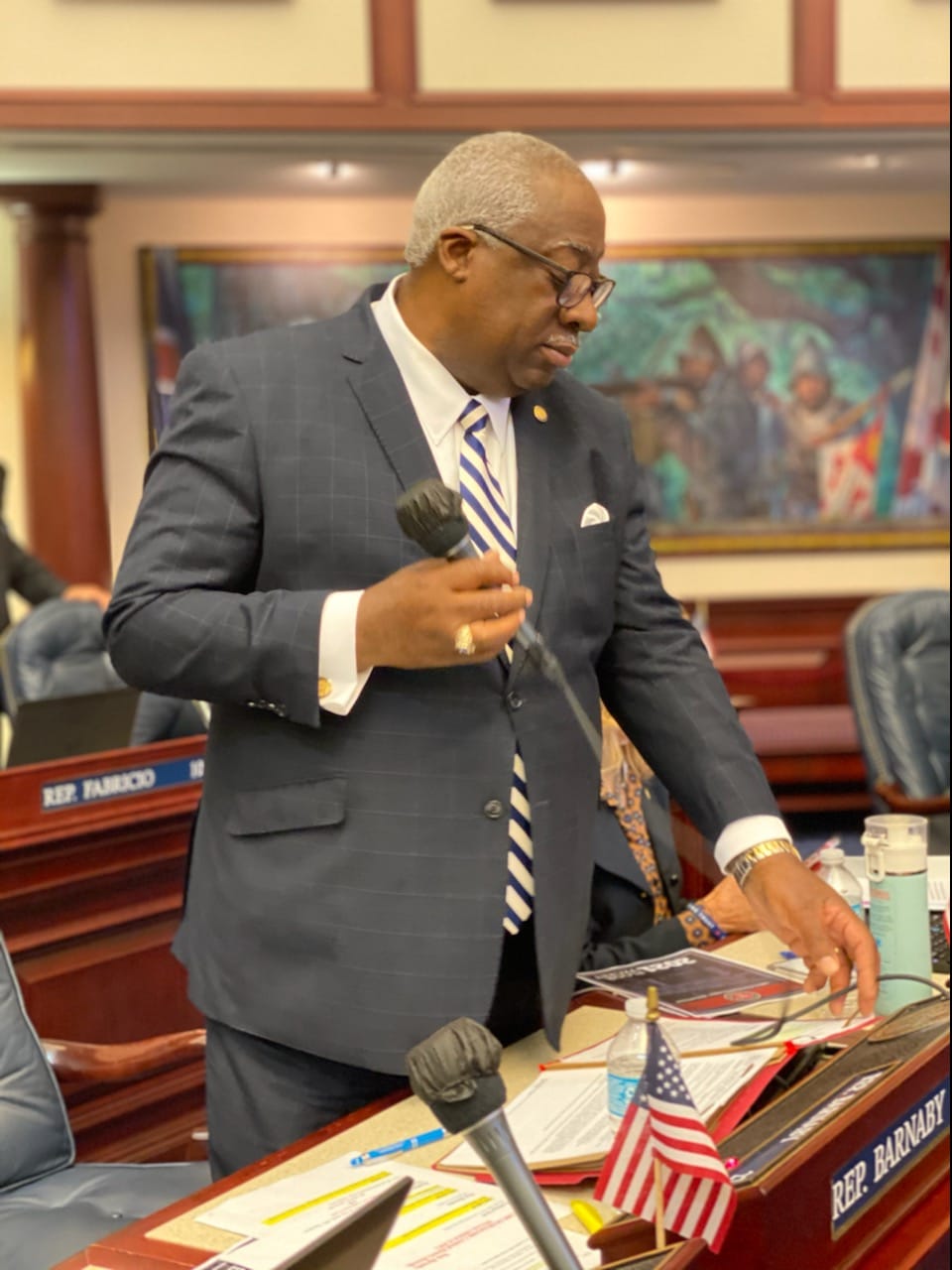 Representative Barnaby is Pro-Life, Pro-2A, Pro-COP and is endorsed by The Florida Lodge of the Fraternal Order of Police. A pastor, he has said opening prayers for several of President Trump's rallies.

In 2005, at the age of 19, Danny Robins was hired by the Daytona Beach police department. Robins worked in patrol, motors, swat team, and the crime suppression team. He received medals of valor, unit commendations, beachside watch officer of the month, and 24 positive performance commendations throughout his career. In 2014, Danny retired from law enforcement due to injuries throughout his law enforcement career. 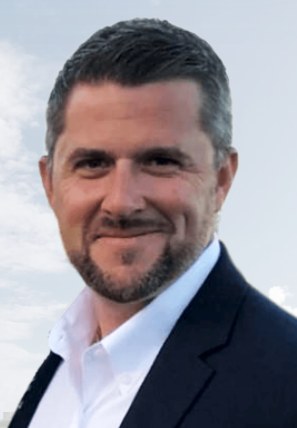 As a retired Daytona Beach Police Officer, Danny knows firsthand what is needed to keep our community and visitors safe. 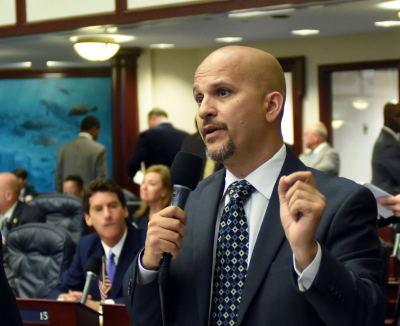 Want someone who has been honest and transparent with our residents and has a record of success to back it up?

Then it’s time for David Santiago on the Volusia County Council. 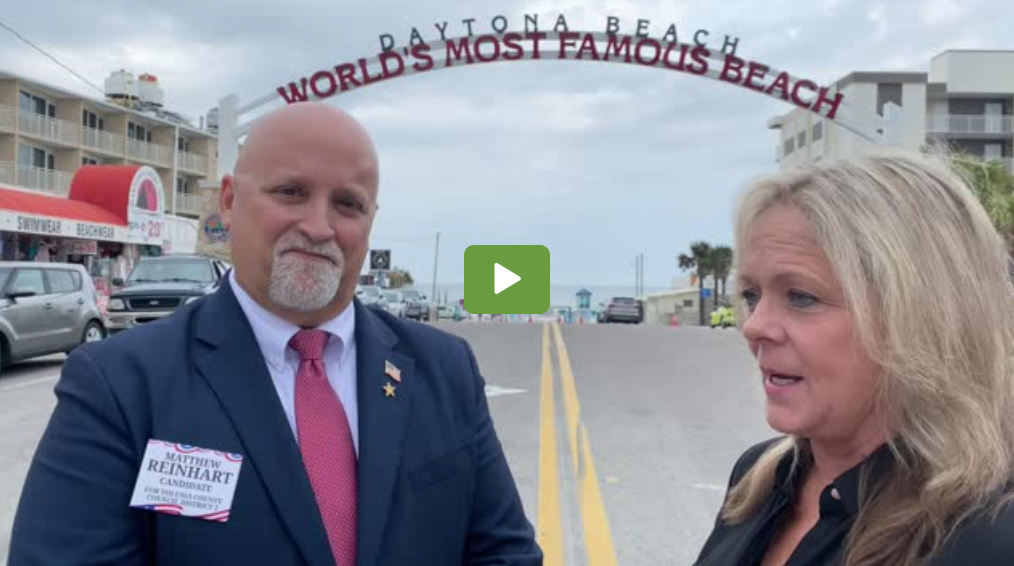 Daytona Beach Commissioner Stacy Cantu comes from a family with a proud legacy of service in law enforcement and the military.

She understands dedication to public safety. 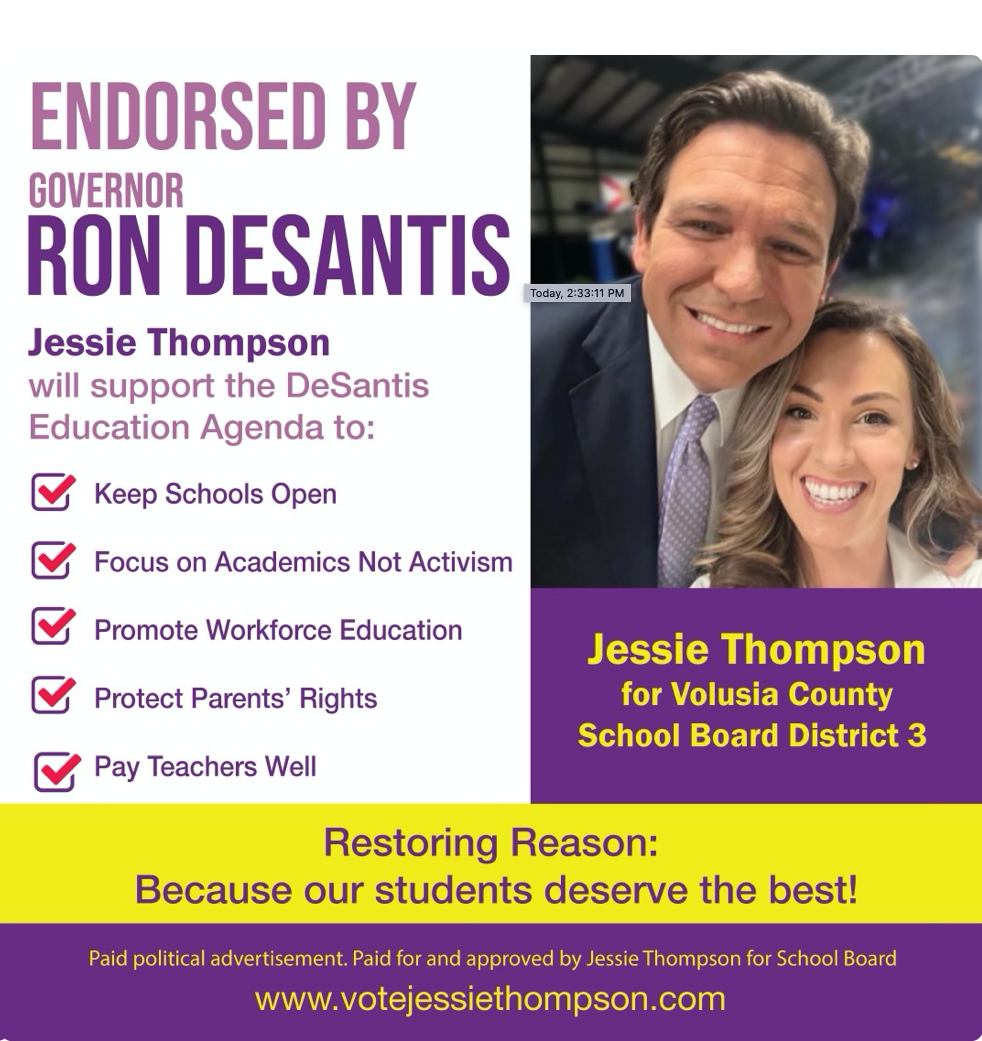 Jake Johansson is a solid common sense conservative who served 35 years active duty in the U.S. Navy, rising from enlisted seaman to the rank of Captain.  He carried the nuclear football and managed a Naval base in Norfolk with an annual budget of $3 Billion.  He was the successful City Manger of Port Orange for 5 and a half years.  Jake knows how to handle any challenge.  That includes natural disasters like Hurricane Ian. 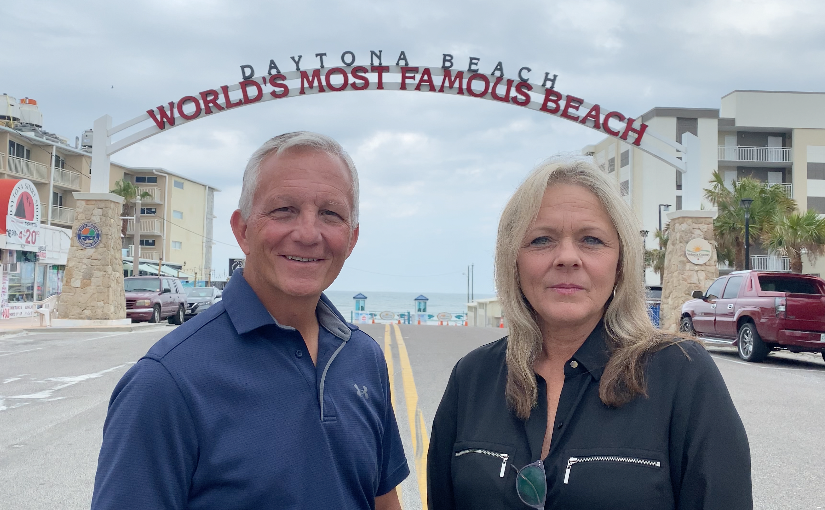 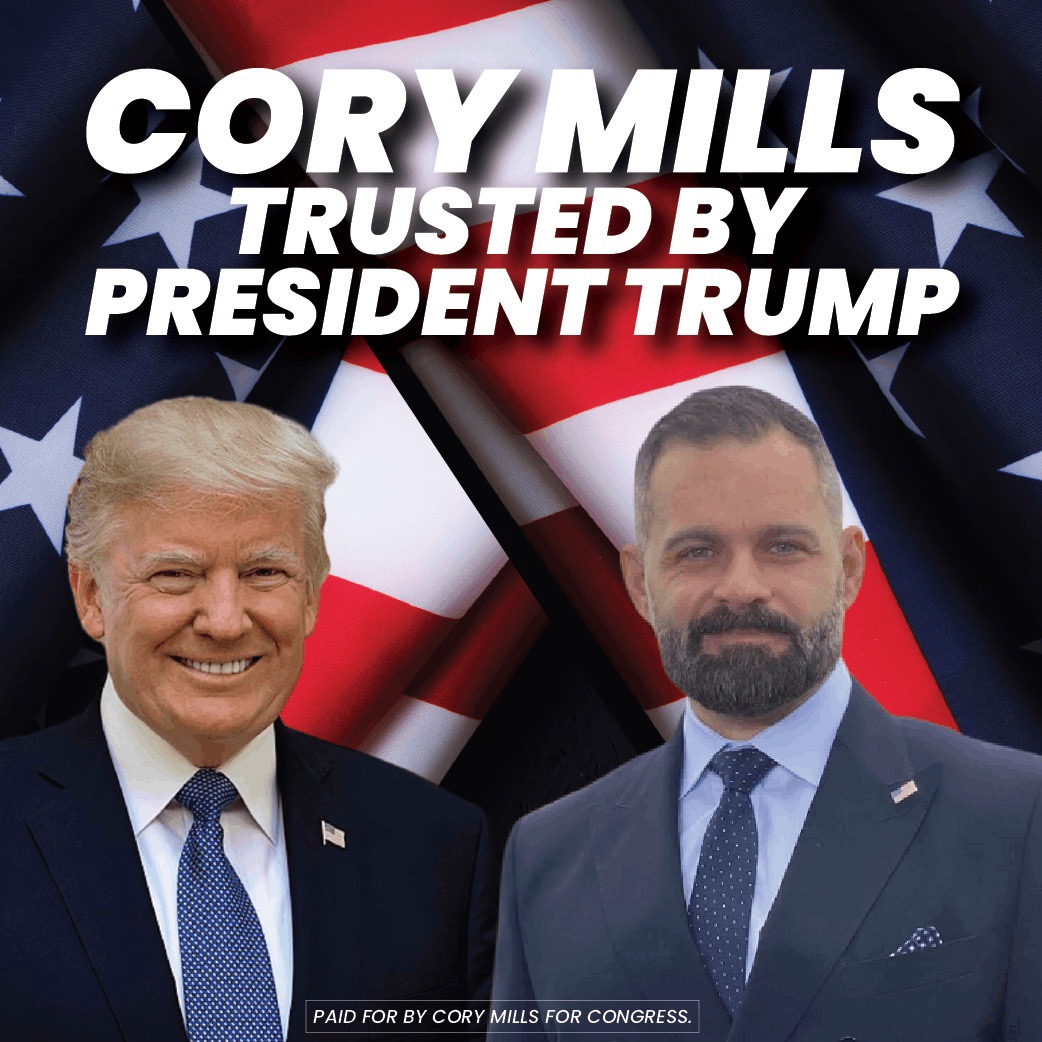 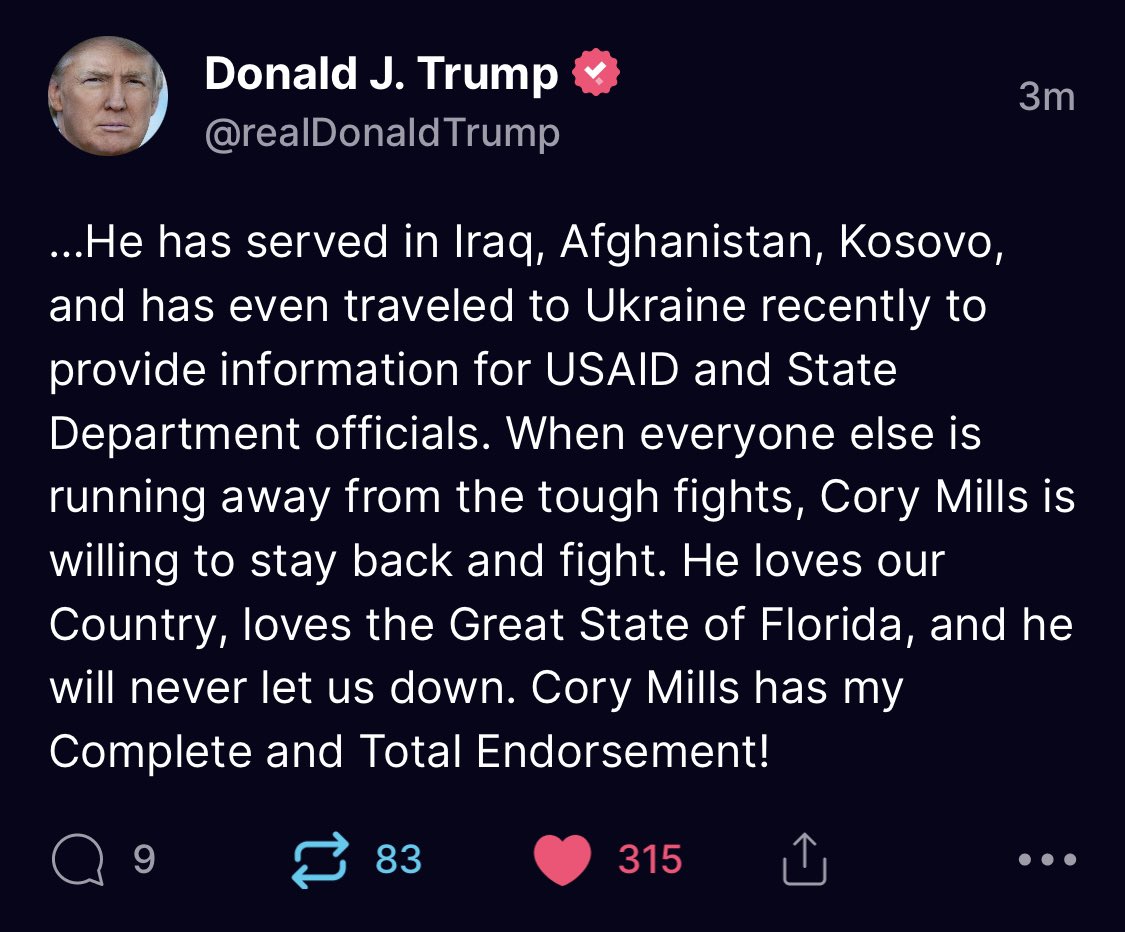 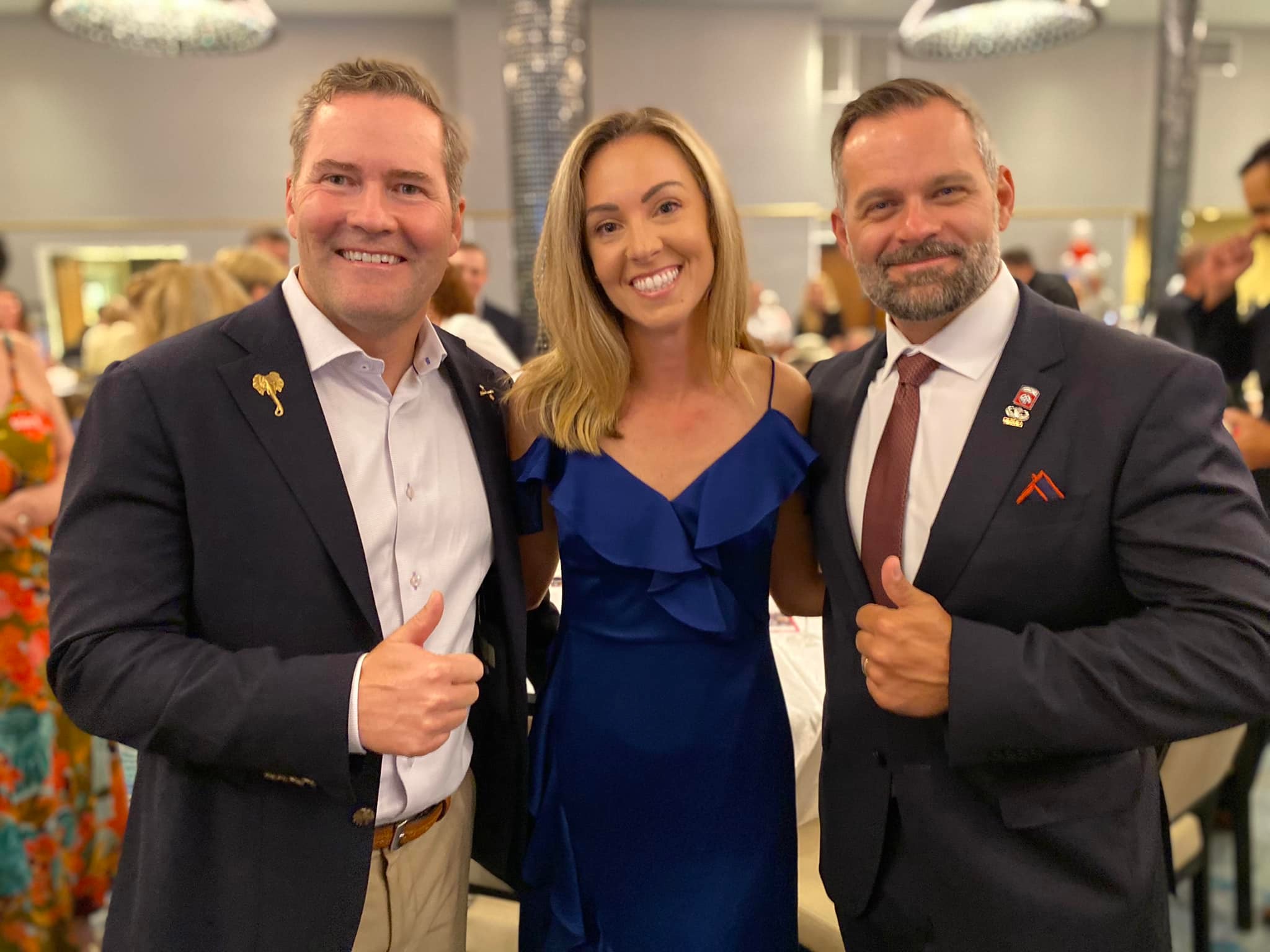 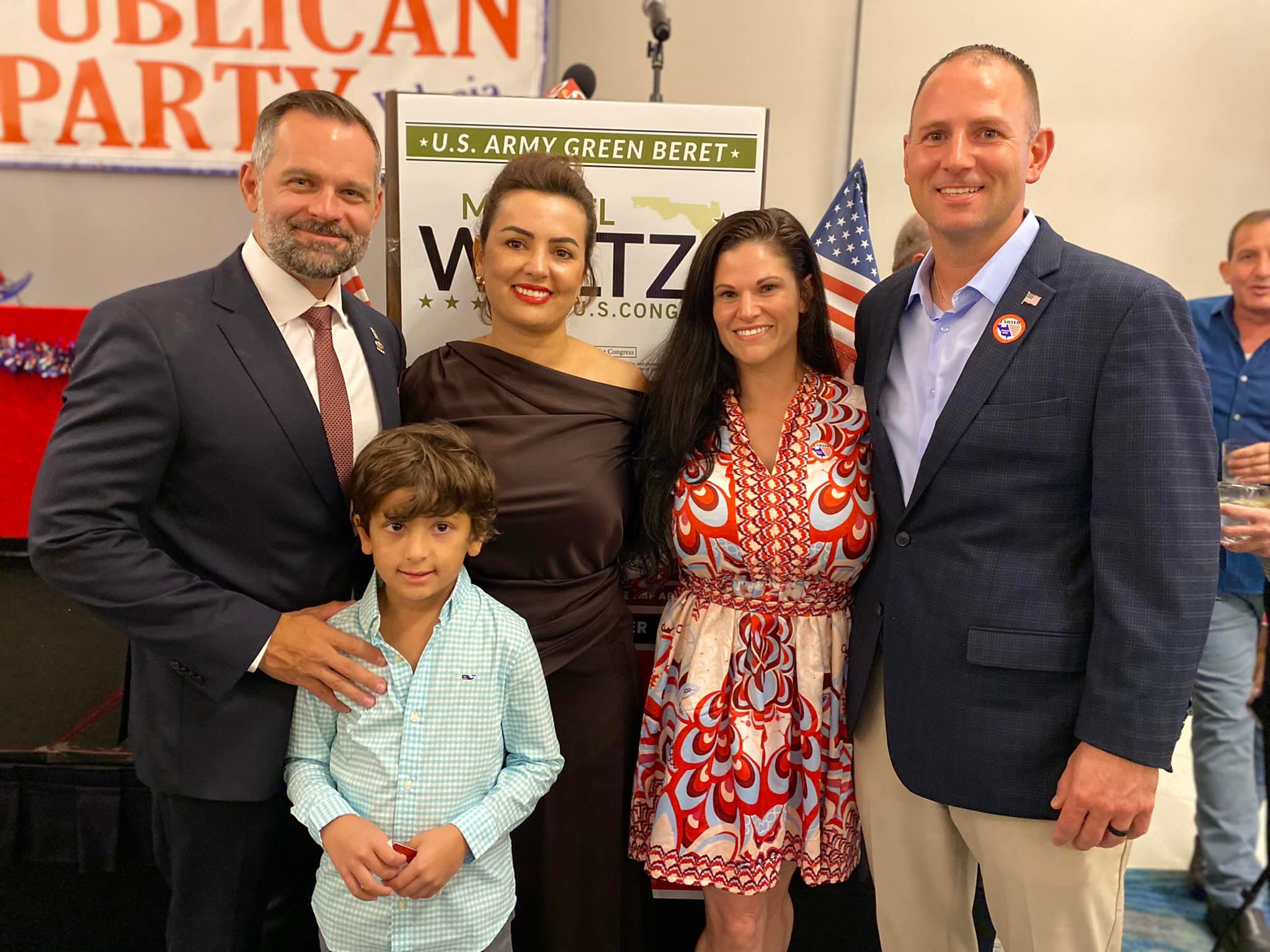 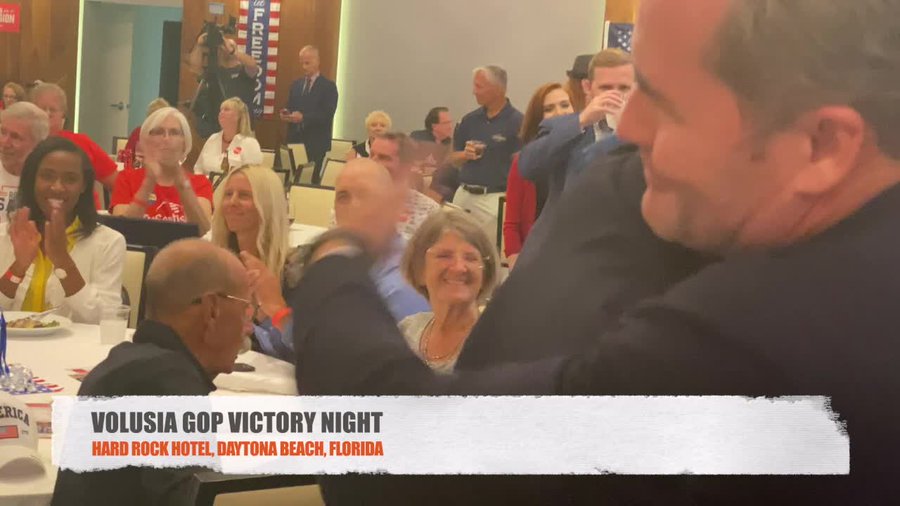 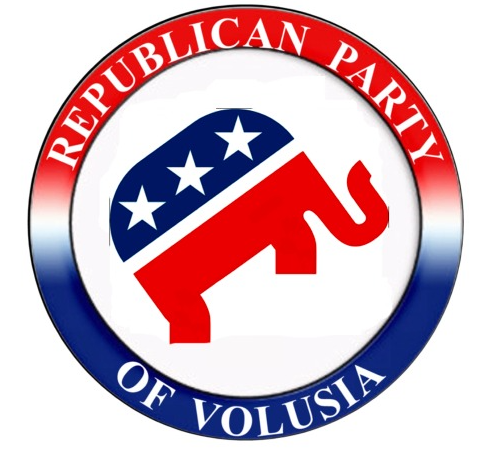