WINNERS . We Are The Republican Party of Volusia County . FLORIDA

At the end of 2021, Florida GOP voter registration numbers officially overtook the Democrat Party for the first time in state history.

The Republican Party lead is now +100,000 over the Democrats.

In May 2017, Volusia GOP voter registration numbers officially overtook the Democrat Party for the first time in county history. That lead is today +27,712 over the Dems.

Registered Republican voters in Florida now outnumber Democrats by over 100,000. A spokesperson for DeSantis’ campaign told Fox News Digital that the surge in Republican voters broke 101,000 as of Tuesday morning.

The upswing in registered Republican voters has been going on for nearly two years, with Republicans outperforming Democrats in new voter registrations in 21 of the past 22 months - Read it HERE 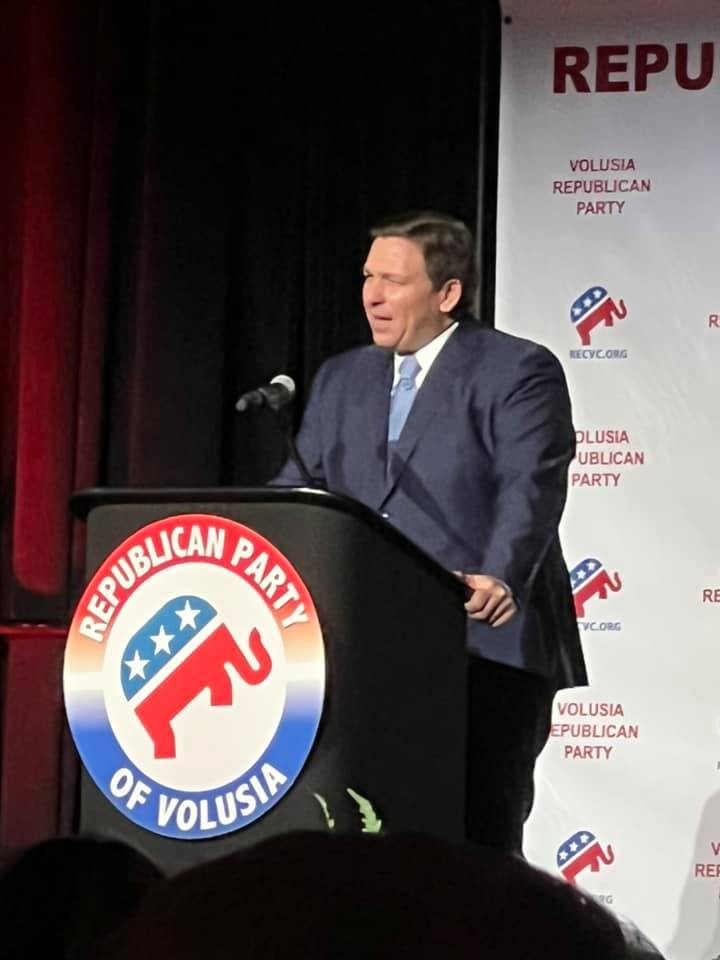 Registered Republicans in Florida have increased by 363,000 since 2018, when DeSantis took power in the state.

"There’s no beating around the fact this historic gain is because of Governor Ron DeSantis," Republican Party of Florida executive director Helen Aguirre Ferré said in a statement to Fox News Digital. "Florida voters are appreciative of the palpable sense of freedom he has created in our state."

"Unemployment is lower than the national average, our schools are open, there are no lockdowns, and there are no masks. Voters recognize the governor is a champion for families and businesses alike. Our voter registration numbers are impressive, but a 363,000 net change? That is unprecedented." 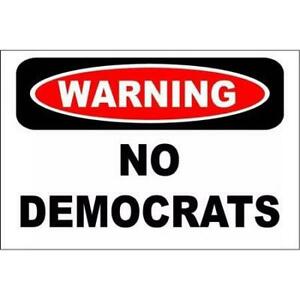