A life and death struggle against a totalitarian enemy - Woke Communism

“Trump Is the Most Towering Political Figure in Living Memory” 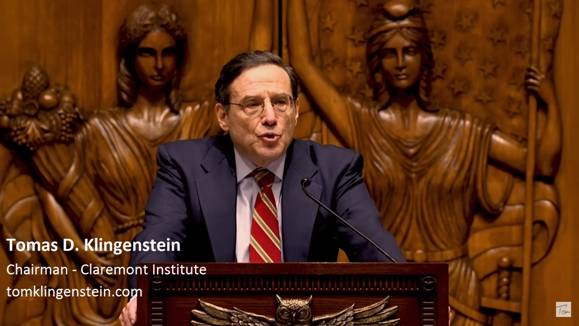 When people say “I like Trump…but..”, they should understand those “but” characteristics they dislike are the very traits that make Trump the best champion in our lifetime, for this current “cold” civil war. Klingenstein explains: “Doubters shouldn’t be bothered by a President who says Haiti is a shiihole behind closed doors, or that Maxine Waters has a low IQ . Doubters should be worried about a candidate who can’t say it, won’t say it, or lies about saying it.”

Below are a few Trump reminders that Tom makes in his speech.

Join with MAGA Patriots - Save America 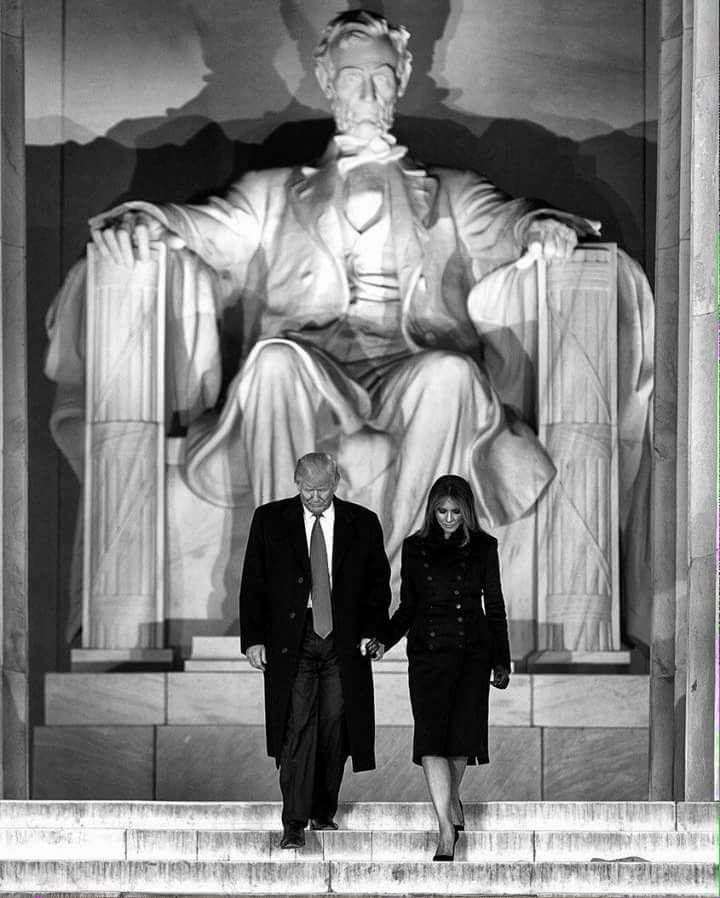 WE ARE THE REPUBLICAN PARTY