They won't ever stop attacking President Trump. Here's why --

President Trump is deconstructing decades of economic manipulation and control over our lives by multinational banks and multinational corporations. There are trillions at stake. –SEE HERE–  In essence Wall Street (multinationals and DC) is fighting Main Street (Trump). This is a battle of extreme consequence. 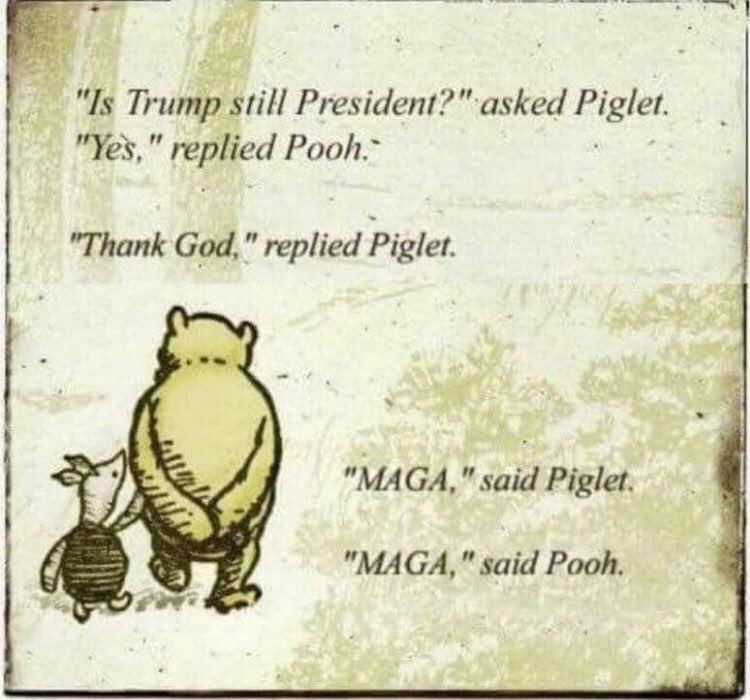 You see, it’s not President Trump who is the issue here; it’s the people who oppose him. Who opposes Trump?  The people who write the laws .. the professional political team who do the bidding of the lobbyists and special interests: The UniParty.

By sundance @ Conservative Tree House (CTH) (aka The Last Refuge)