2019 - The Year That Made America Great Again 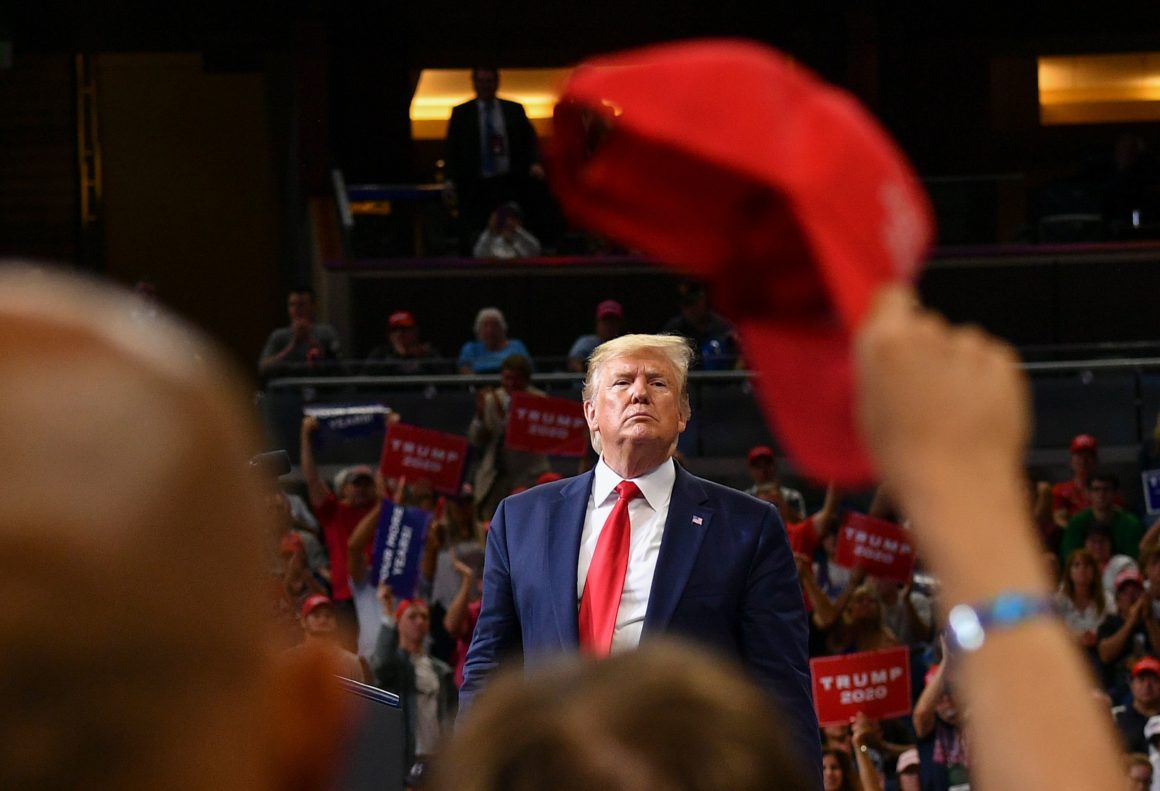 First and foremost, our economy continued to surge ahead, the stock market soared, and job and salary growth drove unemployment rates lower and the standard of living ever higher.

In foreign policy, President Trump resisted the siren song of the warmongers and neocons, avoiding new military entanglements and setting us on the path of eventual withdrawal from Syria, Afghanistan, and West Africa. He continued to extend an olive branch to North Korean leader Kim Jong-un, which may or may not be accepted someday. He successfully challenged our NATO allies to shoulder more of the burden of our common defense. Above all, Trump has been true to his word: he has been an “America First” president who involves the United States in foreign conflicts only when our vital national interests are at stake.

On trade, President Trump achieved major new free trade agreements with Japan and Canada/Mexico, and he stood firm in our trade war with China — the first American president to stand up to China and its trade manipulation in the post-Cold War era. America's willingness to play hard ball on trade even had the important consequence that Mexico stepped up its efforts to combat illegal immigration. A year that began with a tidal wave of irregular migration, much of it from Central America, is ending with many miles of new border fortifications in place, and illegal crossings way down.

President Trump secured record levels of funding for the U.S. military and for veterans, keeping his promise to maintain our national security and to do right by the brave men and women who fight, and have fought, on our behalf. Moreover, Trump added a new branch to the U.S. armed forces for the first time in more than 70 years: the Space Force. America is thus well-positioned to be a leader in both the civilian and military exploitation of space, the “Final Frontier”

Perhaps most consequentially, in the medium term, President Trump, in cooperation with Mitch McConnell and a solid Republican majority in the Senate, maintained a steady flow of conservative, originalist judges onto the federal bench. This is the Trumpian accomplishment that inflicts the most consternation on liberals, and, not coincidentally, it is the accomplishment that patriots and conservatives should most prize, because it guarantees that those who believe in and cherish our Constitution will have a powerful voice in debates about our country's future for decades to come.