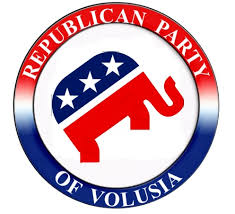 meets on the second Tuesday of each month at 7 pm. 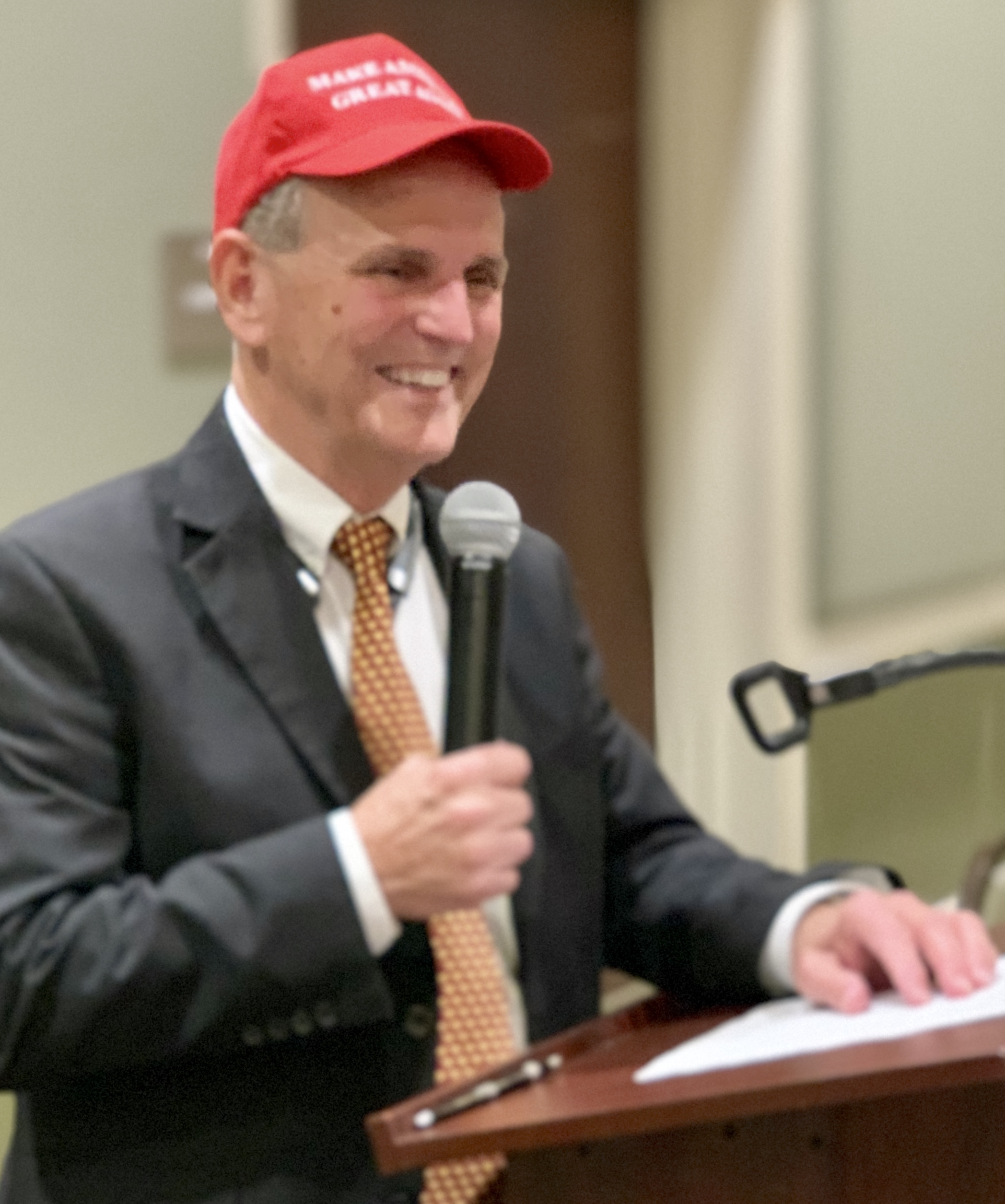 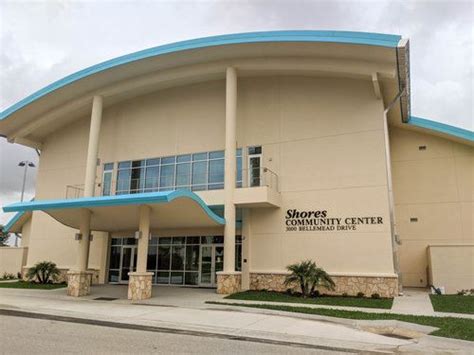 We meet at the Shores Community Center

(East Volusia in even numbered months) 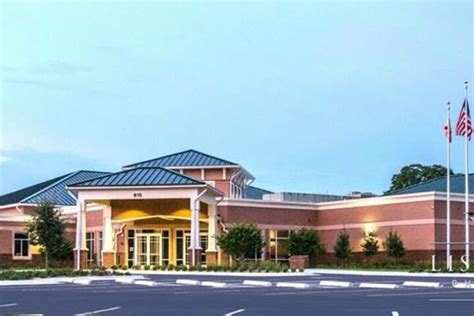 We meet at the Sanborn Center 815 S Alabama Avenue, DeLand

You must be a registered Republican to attend.

YOU MUST BE A REGISTERED REPUBLICAN TO ATTEND.

The founding event of the Republican Party is a matter of some dispute. Some point to a mass meeting in Ripon, Wisconsin in March 1854; others cite a later gathering in Jackson, Michigan. In any event, there appeared to be a spontaneous outpouring of anger following passage of the Kansas-Nebraska Act. Large public meetings were held in numerous Northern communities, some of which used the term “Republican.” The ranks of the emerging Republican Party were filled by the following:

The party was strongly influenced in its early years towards the idea of liberal capitalism, in opposition to the monopoly capitalism of the National Republican wing of the Whig party. Among the supporters of this position were Whigs like William Seward and Horace Greeley and Democrats like William Cullen Bryant and Preston King. Despite the claim of the modern Democratic Party to be the inheritors of the philosophy of Thomas Jefferson, the originators of the Republican Party considered Jefferson also to be one of their guiding lights, partly because he had been influential in keeping slavery out of the territories that were covered by the Northwest Ordinance of 1787. In addition, they drew on the ideas of Alexander Hamilton. The new party experienced almost overnight success, winning control of the House of Representatives in the fall of 1854. Issues that brought the Republicans together included:

Importantly, the Republicans were the party of free working white men; they were opposed to the spread of slavery because they did not want to compete against unpaid labor in the lands opening in the West. They were no particular friends of the blacks, slave or free. Further, the Republicans were purely a sectional party; they did not attempt to run candidates in the slave states. Their plan was to gain complete political control in the North; if they did, they would have sufficient electoral strength to elect a president.

They vigorously argued that free-market labor was superior to slavery and the very foundation of civic virtue and true republicanism. “Free soil, free labor, free speech, free men” was coined when John C. Fremont was nominated for President by the new Republican Party in 1856. (Read the Republican Platform of 1856 )

Even though Republicans were a ‘third party’ in a two party system of Democrats and Whigs, Fremont received 1/3 of the vote.

The Civil War erupted a year later. During the war Lincoln signed the Emancipation Proclamation that freed the slaves. The Republicans of the day worked to pass the Thirteenth Amendment, which outlawed slavery, the Fourteenth, and Fifteenth Amendments which guaranteed equal protection under the law and secured voting rights.

The Republican Party played a leading role in securing women the right to vote. In 1896, Republicans were the first party to favor women’s suffrage. When the 19th Amendment finally was added to the Constitution, 26 of 36 state legislatures that had voted to ratify it were under Republican control. The first woman elected to Congress was a Republican, Jeanette Rankin from Montana in 1917.

Today the Republican Party still stands for the individual to have a life, liberty and pursuit of happiness.

The Republican Party is the Party of Liberty and the Constitution. To live in a civilized society, man only requires one thing from his fellow man and that is the freedom of action. Man requires rights to those actions necessary to support his own life. The most fundamental right is the right to life, from which all other rights, including the right to liberty, property, and the pursuit of happiness, derive. These rights are given to us by our Creator (unalienable rights).

The Republican Party works to secure the Blessings of Liberty for all individuals through the principles premised in the Declaration of Independence. These principles are protected by the U.S. Constitution and the Bill of Rights. Your unalienable (God-given) rights cannot be taken away or given by Government.

The Republican Party stands firm on the issue of Limited Government. The United States of America is a Constitutional Republic. Government was intended by the Founders of our great Republic to be limited. The Constitutional Convention for the “Bill of Rights” expressed a desire to prevent misconstruction or abuse of its power and further restrictive clauses were added. The Federal Government is enumerated with specific powers and the rest are retained by the States and the People.

The Republican Party also stands firm on the issue of Sovereignty, as our Founding Fathers envisioned! The United States Constitution does not delegate sovereignty to the United Nations, U.N. Resolutions or any other Foreign Government Authority. Many died in the War of Independence and have died in Wars protecting our Liberty. The Republican Party honors those whom have given their lives for Liberty.

Government holds the sole monopoly on force. Therefore, Government is intended by the Founding Fathers to use force, according to objectively defined laws, only to “protect” your person and property against those who initiate force against you.

The United States Constitution clearly separates the power of the Legislative, Executive and Judicial Branches. It assures that all Americans stand equal before the law, including those whom represent us. In the Union, the States are Sovereign with limited Federal power over them. The founders of our Republic had the foresight to balance the powers of Government so that no one branch of Government would infringe on the other or monopolize and centralize power. Separation of Powers secures the Blessings of Liberty. The Republican Party aligns itself with these values.

Economic and personal liberties are moral issues. Rights are unalienable and they may not be morally infringed upon. Rights are not guarantees to things, but only guarantees the freedom of action – right to liberty, and a guarantee to the results of those actions – right to property. A free people use voluntary exchange as the force behind prosperity. An economy based on sound money and keeping the fruits of your labor provides the long term security for business, Government, families and individuals.

Peace through strength. The U.S. Constitution enumerates the power for a Common Defense against foreign and domestic enemies. A strong National Defense secures the Blessings of Liberty. A Constitutional Foreign Policy provides for such actions as the Declaration of War, Letters of Marque and Reprisal and Treaties. The U.S. Constitution does not delegate sovereignty to the United Nations or U.N. Resolutions.

Examples of a strong national defense will include border security and ILLEGAL immigration control. It also includes a well trained, well funded military to include rules of engagement to overthrow the enemy rather than endanger the men and women in uniform. It also includes the exclusion of documented and known domestic/foreign enemies and enemy sympathizers in Government, law enforcement, military and intelligence agencies.

We hold these Truths to be self-evident that all human kind is created equal. Honoring the freedom and liberty of individual beliefs and traditions provide for a foundation for domestic tranquility. Human life in all forms is not the province of federal government force and coercion.

The Republican Party respects moral issues because they are the foundation of any civilized society. A society without moral standards collapses as proven throughout history. Our Founding Fathers understood this and in many places stated that their ideals were grounded in Biblical Religion. As a result, The Republican Party respects and honors the same since it is our Founding history.

The Republican Party rejects all collectivist ideologies and Fascist models. They are models for Tyranny, which infringe on Liberty and the unalienable rights of the individual.