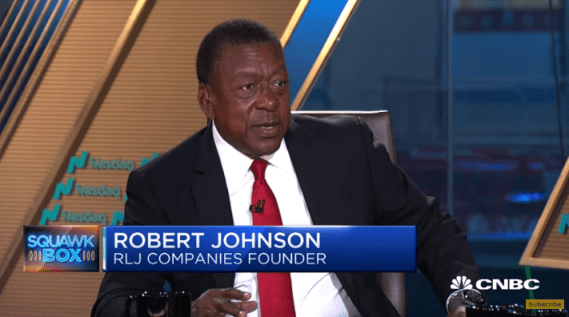 “I think at the end of the day, if a Democrat is going to beat Trump, then that person, he or she, will have to move to the center and you can’t wait too long to do that,” Johnson said. “The message of some of the programs that Democrats are pushing are not resonating with the majority of the American people.”

The BET founder, who supported Hillary Clinton in 2016, even praised some of Trump’s recent accomplishments.

“I think the economy is doing great, and it’s particularly reaching populations that heretofore had very bad problems in terms of jobs and employments and the opportunities that come with employment,” Johnson said. “African-American unemployment is at its lowest level…  I give the president a lot of credit for moving the economy in a positive direction that’s benefiting a large amount of Americans.”