Democrat Plantation Los Angeles In Crisis .. and that's why President Trump should start going there. 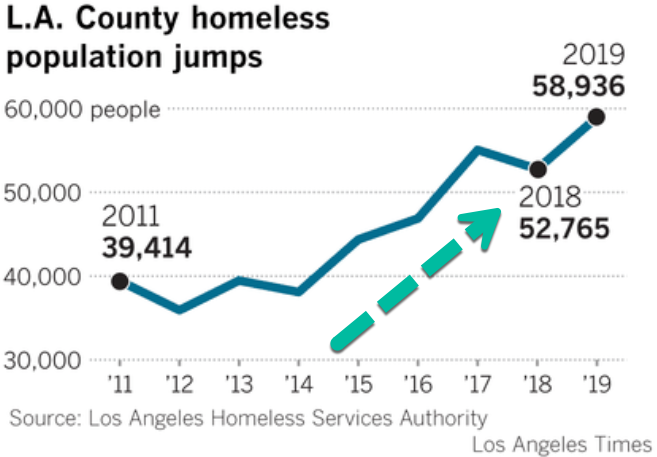 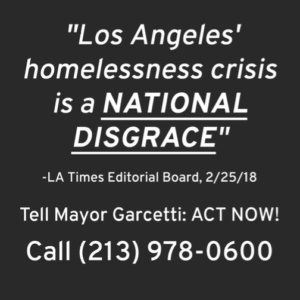 Remember when Eric Garcetti pledged to end homelessness in L.A.? A billion of our tax dollars spent and the crisis is worse than ever. Now he wants green taxes on L.A. drivers and utility rate hikes on local families. Let’s pump the brakes on Garcetti’s new taxes. The only thing green will be money coming out of our wallets.

The drive is sponsored by the Working Californians Research Fund, a nonprofit advocacy organization and front group for the International Brotherhood of Electrical Workers (IBEW) Local 18.