President Trump will not accept anything less than a complete structural change in our trade relations with China. 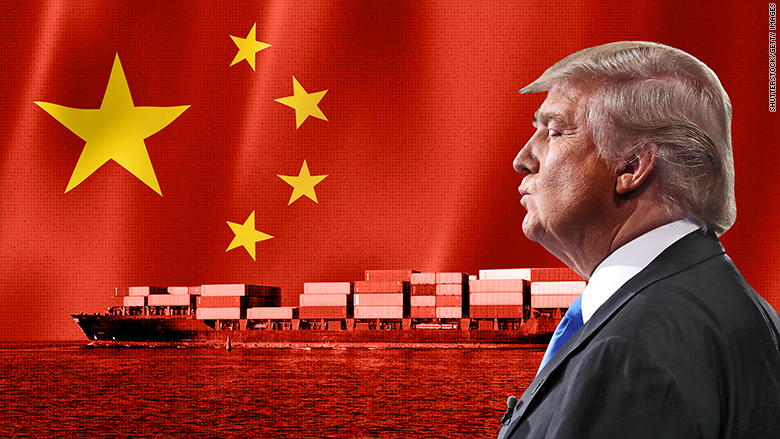 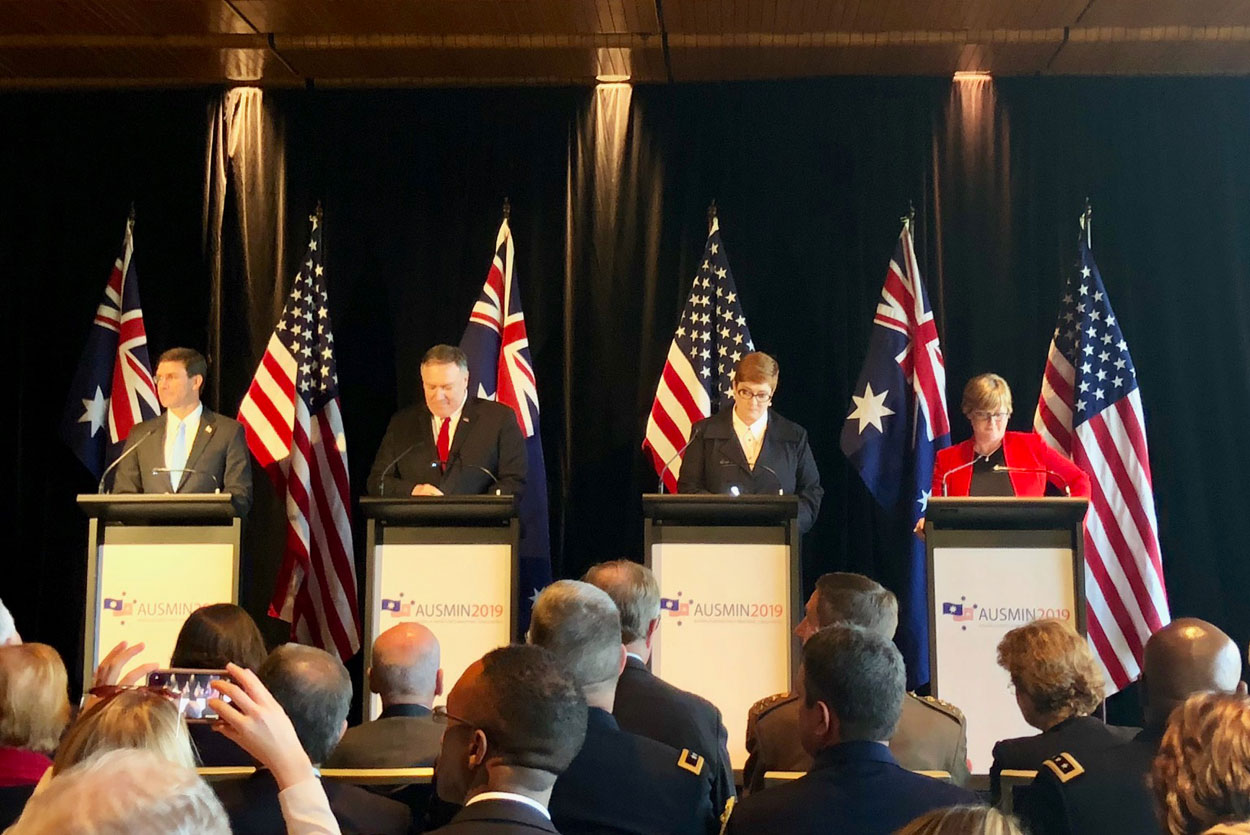 Speaking Sunday in Sydney, Pompeo condemned China’s territorial claims in the South China Sea and unfair trade practices, painting these contemporary tensions as a generational test for the “unbreakable” U.S.-Australia alliance. The secretary of state drew a direct link between China’s economic boom and its expanding military footprint across the Indo-Pacific.

“I’ll hear folks talk about trade and economic issues as separate from national security. Let’s make no mistake about it, China’s capacity, the People’s Liberation Army’s capacity to do exactly what they’re doing is a direct result of trade relationships that they built.”

Pompeo went on to praise Australia for its proactive opposition to China’s 5G networks—a lingering bone of contention with some European allies—as well as Australia’s efforts to thwart covert Chinese disinformation campaigns and electoral interference. 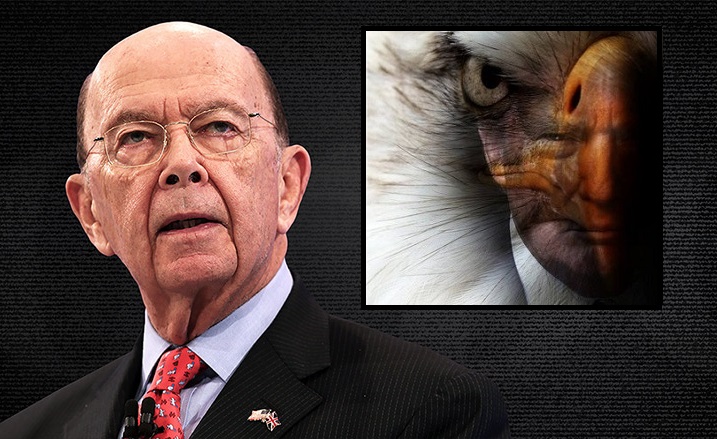 If you ever wondered how come Chinese furniture is so cheap, well, it’s not a stretch to consider those same subsidy rates likely apply to their household furniture and wood products.

(Bloomberg) Add $4.4 billion in imported cabinets to the long list of Chinese goods slapped with U.S. levies in the escalating trade dispute between Washington and Beijing.

Beijing has once again used their proxy province of North Korea to launch small two short-range ballistic missiles as leverage in the U.S. and China trade confrontation.

WASHINGTON – For the fourth time in less than two weeks, North Korea has fired projectiles into the Sea of Japan, a U.S. official said.

The two projectiles, fired on Tuesday morning local time, were assessed to be similar to the short-range ballistic missiles tested by North Korea last week, the official said. (read more)

(Treasury) The Omnibus Trade and Competitiveness Act of 1988 requires the Secretary of the Treasury to analyze the exchange rate policies of other countries.

Under Section 3004 of the Act, the Secretary must “consider whether countries manipulate the rate of exchange between their currency and the United States dollar for purposes of preventing effective balance of payments adjustments or gaining unfair competitive advantage in international trade.” Secretary Mnuchin, under the auspices of President Trump, has today determined that China is a Currency Manipulator.

As a result of this determination, Secretary Mnuchin will engage with the International Monetary Fund to eliminate the unfair competitive advantage created by China’s latest actions. (more) 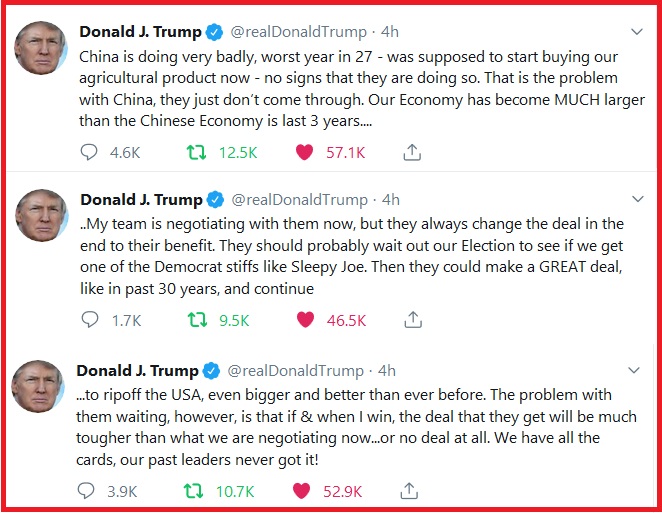 U.S.-China trade war developments have roiled markets for more than a year, and there have been signs the rafts of additional tariffs from both sides are having real effects on economies around the world. Click HERE to read more

Secretary Wilbur Ross was very insightful last week when he also spoke of the current U.S. perspective toward the U.S-China trade negotiation. 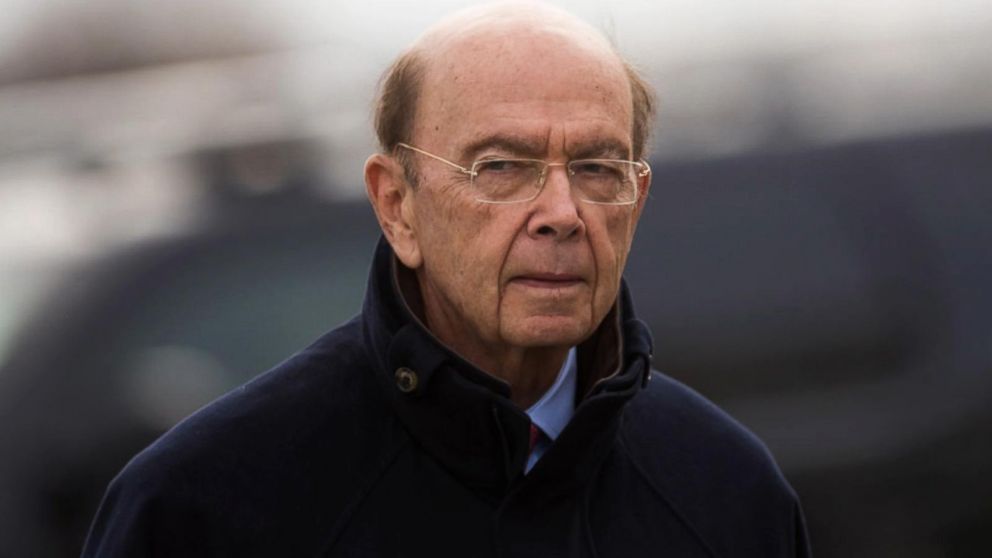