President gives Salute to America speech at the Lincoln Memorial 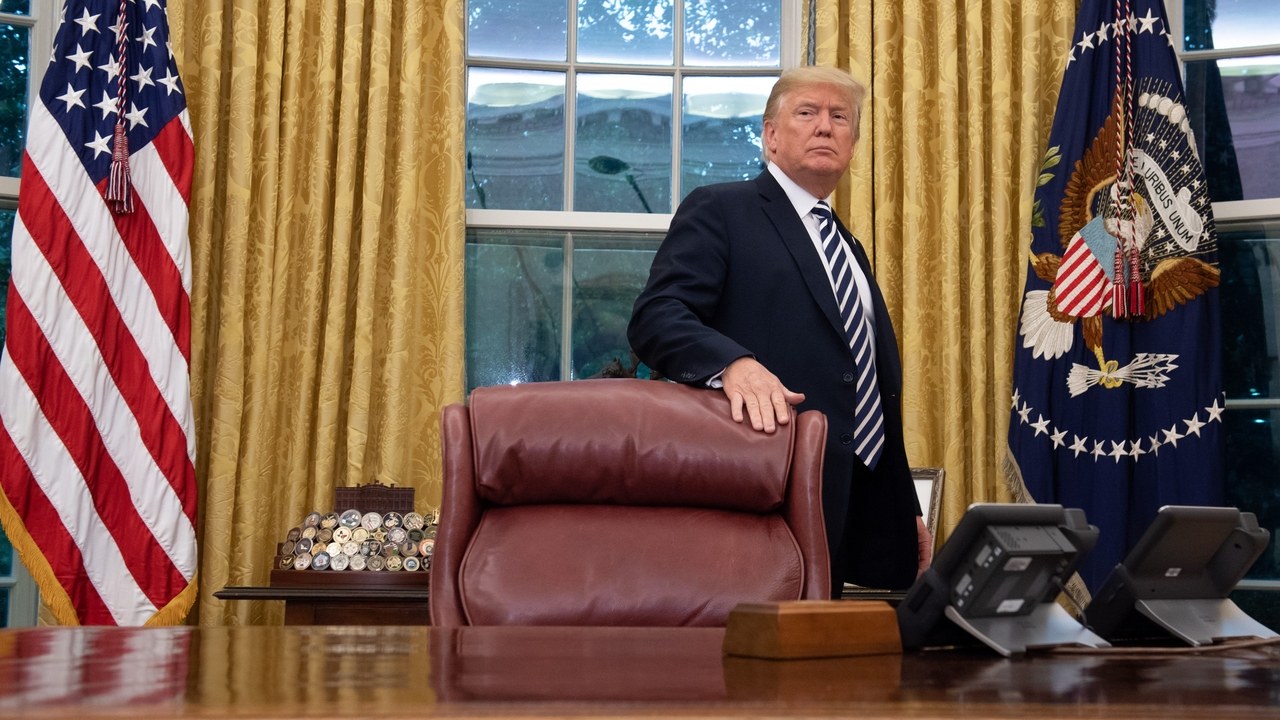 President Trump’s role as Commander in Chief of the American military is more important now than ever, with the neoconservative wing agitating for a costly war with Iran and with left-wing radicals staging violence in the streets that many fear could threaten the stability of the American homeland.

America’s borders are under siege as migrants from Central America, Mexico and the Ebola-ridden Congo breach the border and gain entry into our country.

Control of the military will be a paramount issue in the 2020 election. Can Americans trust any Democrat at this point to properly preside over the most powerful military in the world? Americans must understand the dire situation we would be in if that scenario becomes a horrifying reality.