Attempted Coup: "We’re going to put people in jail that were part of this" 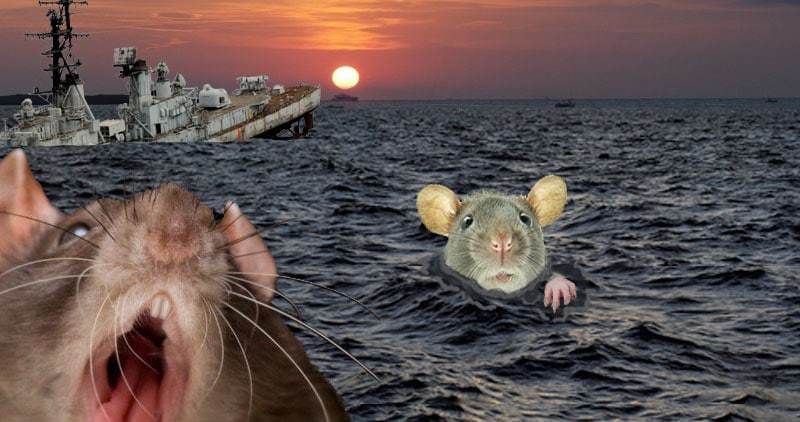 It wasn't me .. it was this rat behind me. I swear it was all his idea. 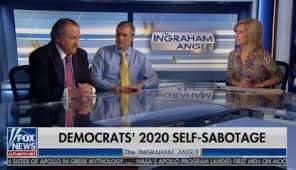 Joe diGenova: This is very serious business. For the first time I believe some of these guys are going to prison… Let me tell you something, Horowitz has already concluded that the final three FISAs were completely illegal. He’s now on the brink of finding that the first FISA was completely illegal. Durham has already used a grand jury in Connecticut. They’ve already gotten documents. He’s already talked to the intel people.

Laura Ingraham: How long has this been going on?

Rep. Louie Gohmert (R-TX) warned that America “came very close” to suffering its “first successful coup,” describing Robert Mueller’s operation — marketed as an “investigation” by authorities — as an attempt to usurp a duly elected president. We are not having it, and we’re going to put people in jail that were part of this. That’s got to happen.” 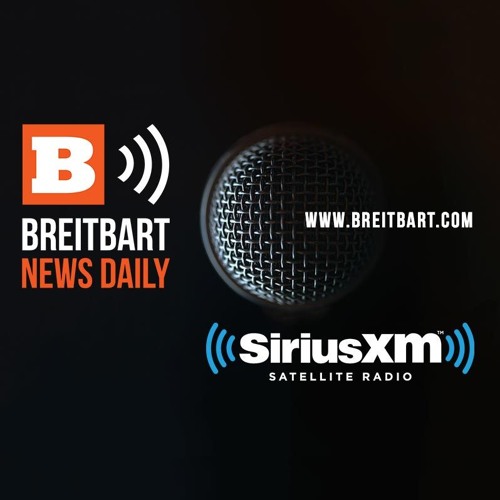 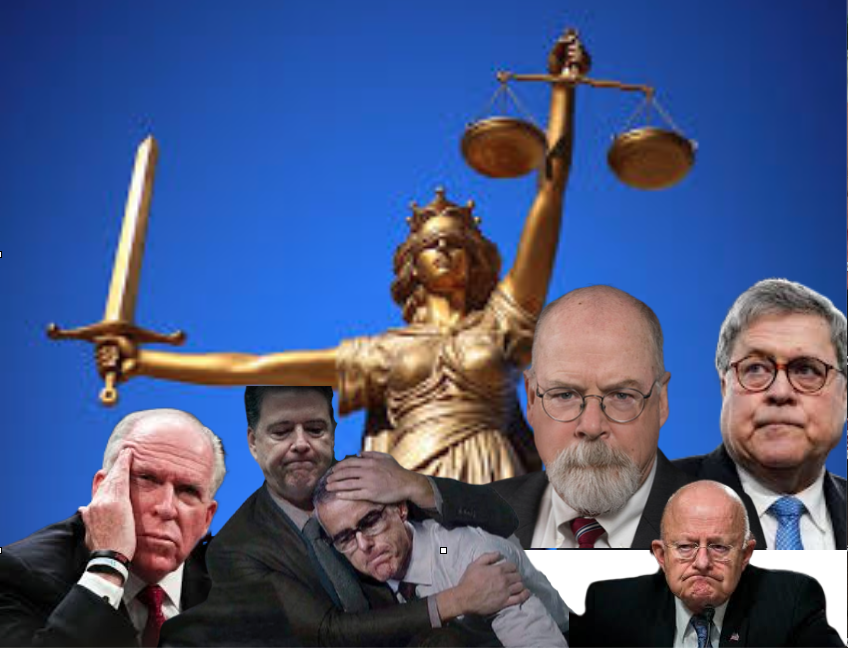 John H. Durham, the United States attorney in Connecticut, has a history of serving as a special prosecutor investigating potential wrongdoing among national security officials, including the F.B.I.’s ties to a crime boss in Boston and accusations of C.I.A. abuses of detainees.

His inquiry is the third known investigation focused on the opening of an F.B.I. counterintelligence investigation during the 2016 presidential campaign into possible ties between Russia’s election interference and Trump associates.

The department’s inspector general, Michael E. Horowitz, is separately examining investigators’ use of wiretap applications and informants and whether any political bias against Mr. Trump influenced investigative decisions. And John W. Huber, the United States attorney in Utah, has been reviewing aspects of the Russia investigation. His findings have not been announced.

Additionally on Capitol Hill, Senator Lindsey Graham, Republican of South Carolina and chairman of the Senate Judiciary Committee, has said he, too, intends to review aspects of law enforcement’s work in the coming months. And Republicans conducted their own inquiries when they controlled the House, including publicizing details of the F.B.I.’s wiretap us