In times past, treason was dealt with severely. 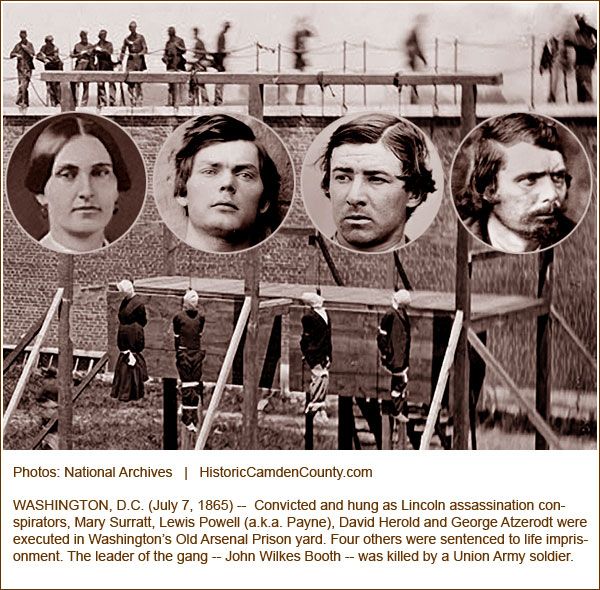 The Walls Are Closing In -

How The Obama Administration Set In Motion Democrats’ Coup Against Trump

The following is an excerpt from Lee Smith’s book out October 29, “The Plot Against the President: The True Story of How Congressman Devin Nunes Uncovered the Biggest Political Scandal in U.S. History.” 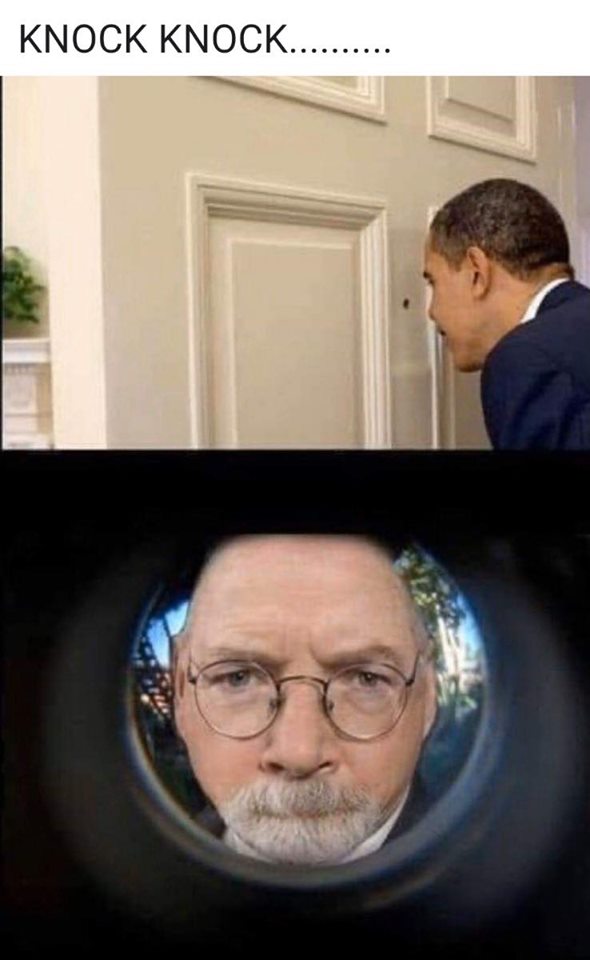 It was nothing short of a coup d’état. 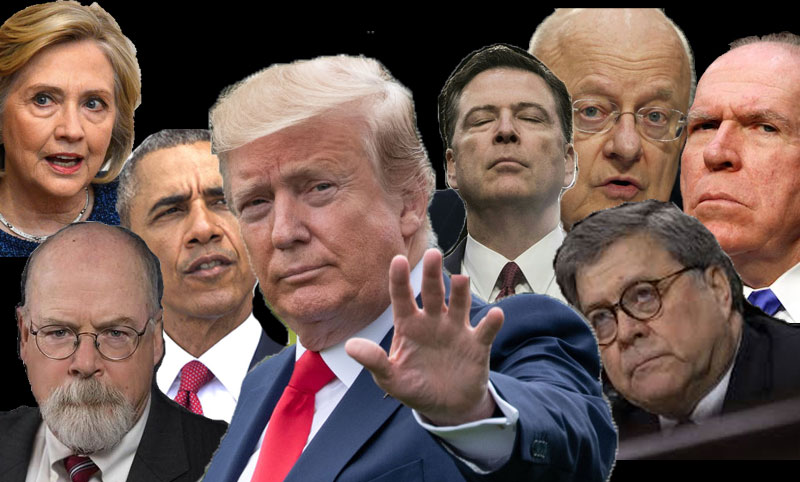 "It was not so much about Russia meddling in US elections. It is rather the conspiracy by anti-Trump forces — from former MI6 agent, Christopher Steele and Fusion GPS, to the FBI and DOJ to The CIA’s, John Brennan and the Deep State, to subvert the President by inventing a narrative that was falsely fabricated and which they themselves concocted to delegitimize, subvert, and depose President Donald Trump."

Let’s name names and start at the very top.

(Of course, we should presume innocence, but the facts speak to the truth. Durham now has all the facts)

Barack Hussein Obama was clued into and orchestrated this coup attempt as is evident from the Lisa Page emails and testimony. He permitted political spying  and weaponized intelligence. He needs to be investigated and indicted, as do all the following members of his orbit and the gambit to destroy Trump in their treasonous Red November conspiracy.

He is the kingpin who started and framed this whole plan. His hands are dirty and his vehement attacks on the President underscore his active role. Now he is caught.

He lied, leaked and covered up. He was a signatory of the FISA warrants to spy on Trump and his associates.

Liar and leaker extraordinaire, he was the FBI’s man in this conspiracy.

The DNI lied, leaked and furthered the whole Russia myth. He is the same person who brought us the Iraq WMD falsehoods.

She was key to the FISA process and was behind the horrible effort to frame General Flynn.

He is the ‘operator’ who worked on behalf of Brennan to start the counter Intel operation and his actions and words are utterly despicable.

The paramour of Strzok was implicated in every move and her anti-Trump emails are the evidence. She outlined the “insurance” policy.

We all know what happened on that tarmac in Phoenix. She got Hillary Clinton excused and ramped up the efforts against Trump.

He was the FBI bagman on the FISA warrants and gave the salacious and unverified dossier to Buzz Feed to publish in the first place.

This is the foreign MI6 spy who paid Russians to provide fake gossip and dirt for a bogus dossier that is at the very center of the entire conspiracy. He was a Trump hater.

The Fusion GPS opposition research firm was the vehicle the DNC and Clinton used and paid to concoct the whole set of lies. They are the fomenters of the whole lie.

She knew, approved and expanded the conspiracy after she lost badly in the 2016 election.

The wife was a CIA agent working with both Brennan and Fusion GPS to research and draft the dossier. Her husband was a top DOJ official who fronted it to the FBI and other outlets.

So opposed to Trump was he that he and his staff took the fake dossier and ran with it.

Obama’s NSA not only unmasked people illegitimately but had intimate knowledge of the entire operation.

Obama’s UN Ambassador was intricately involved in the operation, politicized intelligence, and unmasked many American citizens.

Hillary’s flunky was up to his eyeballs in the operation and implicated in its outputs. 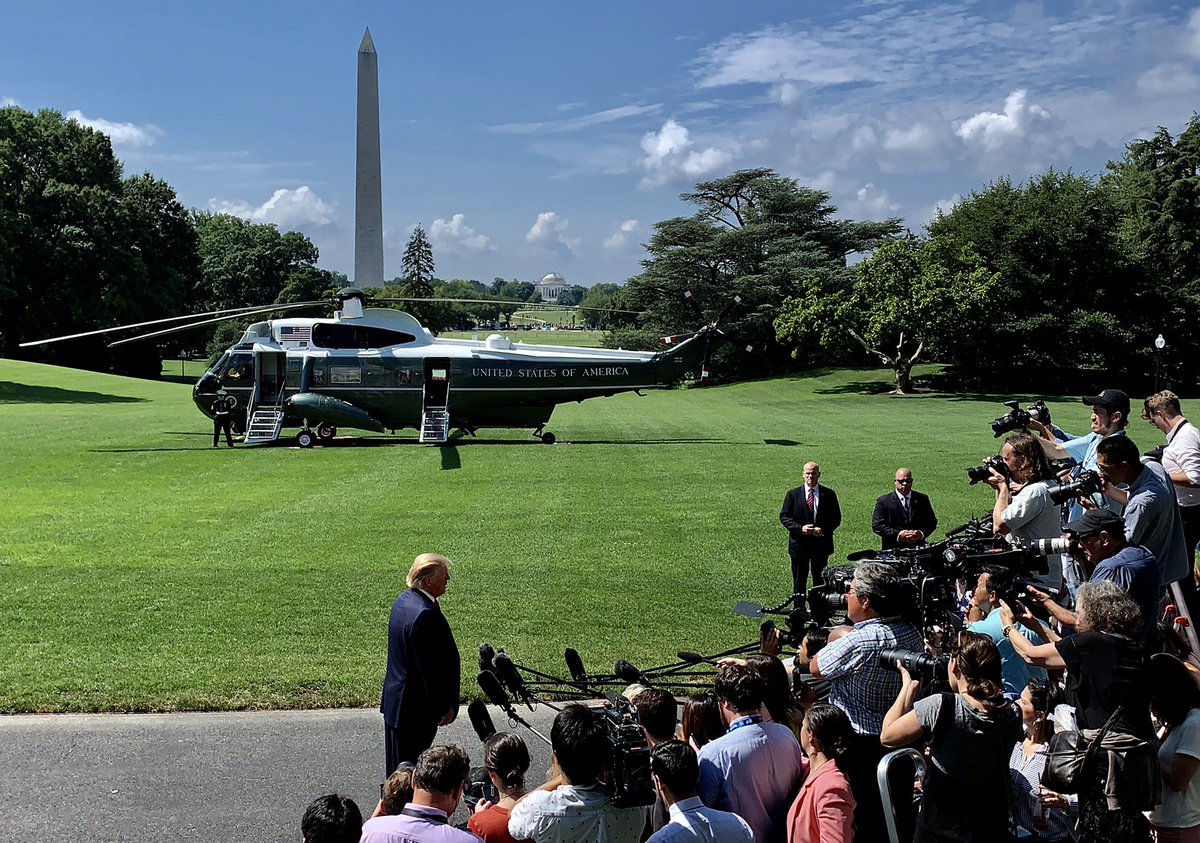 Q: Mr. President. With the opening of the investigations that your Attorney General, William Barr — is this because people who are investigating you are, in fact, engaging in criminal conduct?

THE PRESIDENT: I can’t tell you what’s happening. I will tell you this: I think you’re going to see a lot of really bad things. And a lot of people think that — and they know they have problems because they were very dishonest. And, again, I leave it all up the Attorney General and I leave it all up to the people that are working with the Attorney General who I don’t know. But I will say this: I think you’ll see things that nobody would’ve believed. 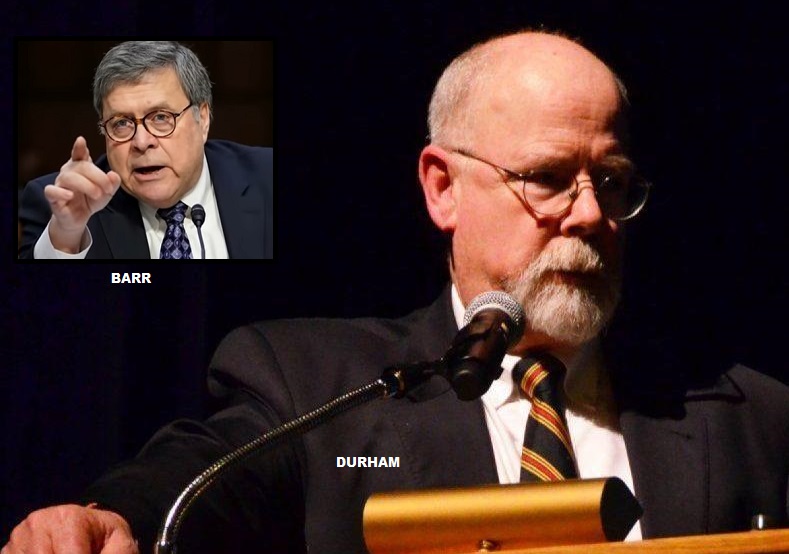 It’s going to be a interesting year my friends. 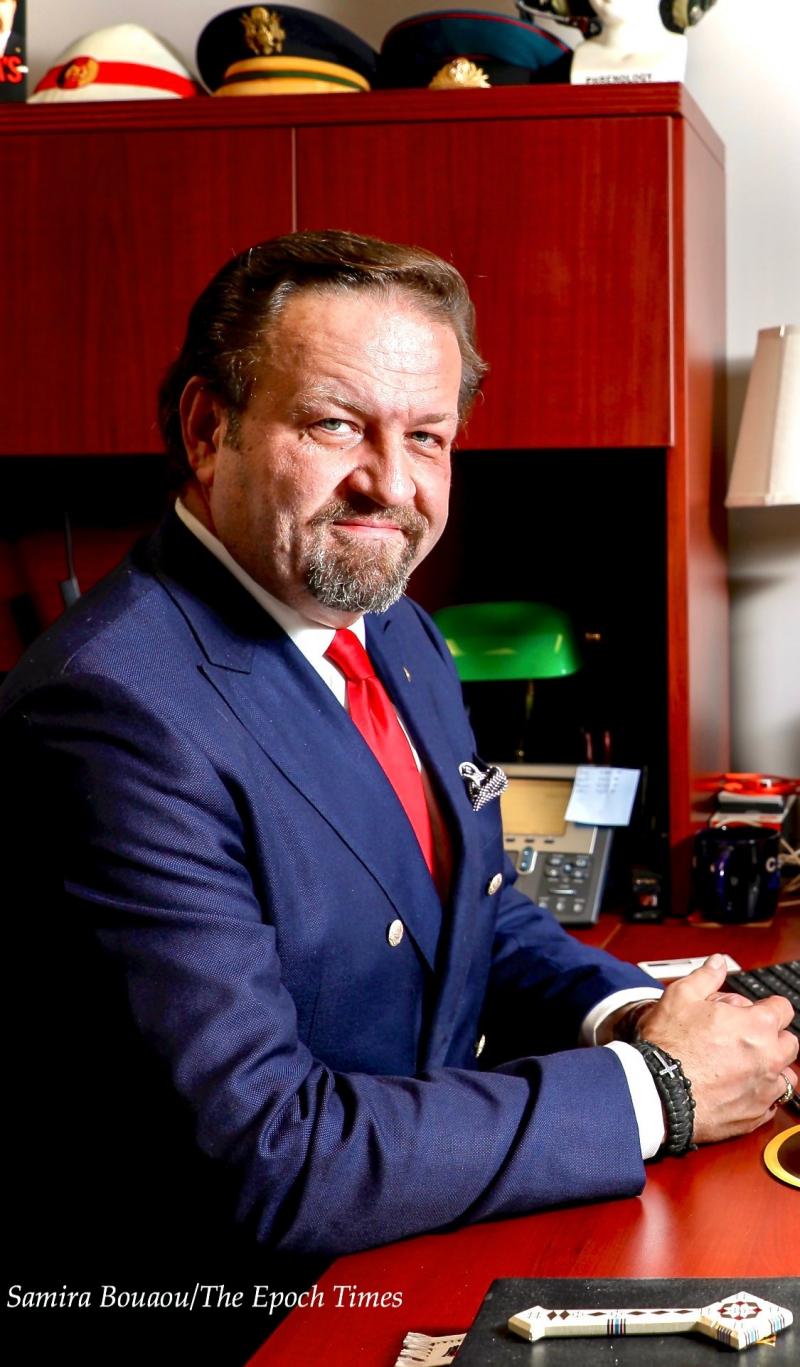 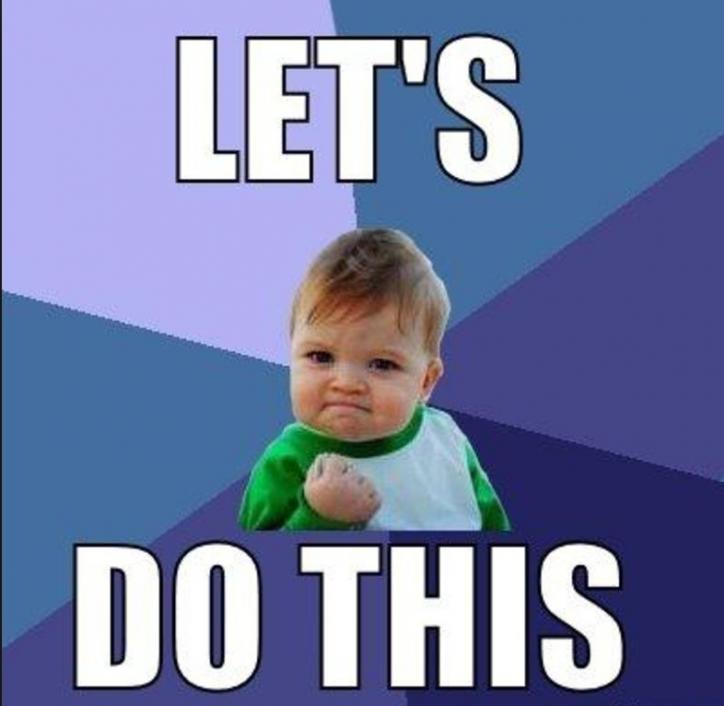