"These candidates want to transform America even more than Obama did, American citizens be damned. The difference between Trump, who loves this country, and all twenty Democrat candidates who seem to hate everything about America could not have been clearer in these two debates" 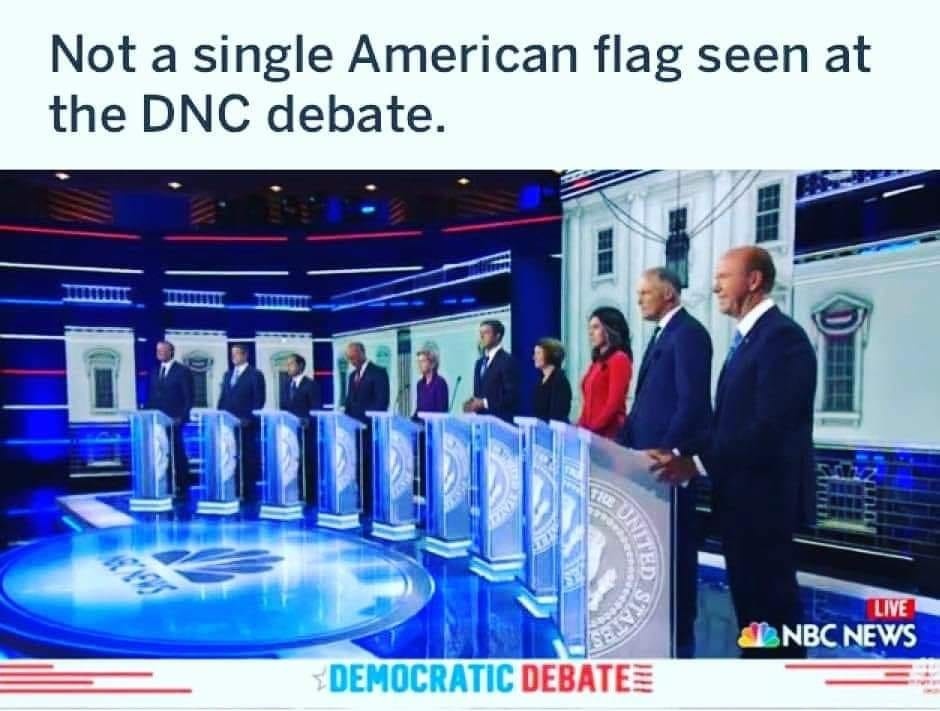 If there were ever two evenings that exposed the economic idiocy of the Democratic Party, it was both debate nights.  Every single candidate promises a wish list of free things for all, including a $1,000-a-month income (Yang) courtesy of the government. College will be free; health care will be free, even for illegal aliens; abortion will be free on demand; student debt will be erased; etc.  Not one of them explains where all this money will come from.

And if there was ever an evening that made American citizens double down on protecting their Second Amendment right to keep and bear arms, it was hearing all of them talk about abrogating that right.  They all clearly believe that law-abiding citizens should not own guns.

They all are abjectly committed to the hoax that is climate alarmism, which proves that all of them are a bit dim, ignorant of science, and subject to mass hypnosis.  If any one of them knows better, he is too afraid to say so.  Only Biden had the guts to say the U.S. is not the problem with regard to CO2 emissions, but he still thinks we should pay for the pollutants of other nations, like China and India.

The most destructive policy they all support is open borders.  To this bunch, illegal migrants, the hundreds of thousands of them breaching our border, are far more important than American citizens.