BUY POPCORN: Democrat elites hate Bernie .. and will use Bloomberg $$$ to stop him.

Mike Bloomberg is luring the party’s elites into visibly betraying the principles most of its rank-and-file hold dear and identifying themselves as sellouts who can be bought by sheer force of lucre.  A bitter split will be hard to avoid. 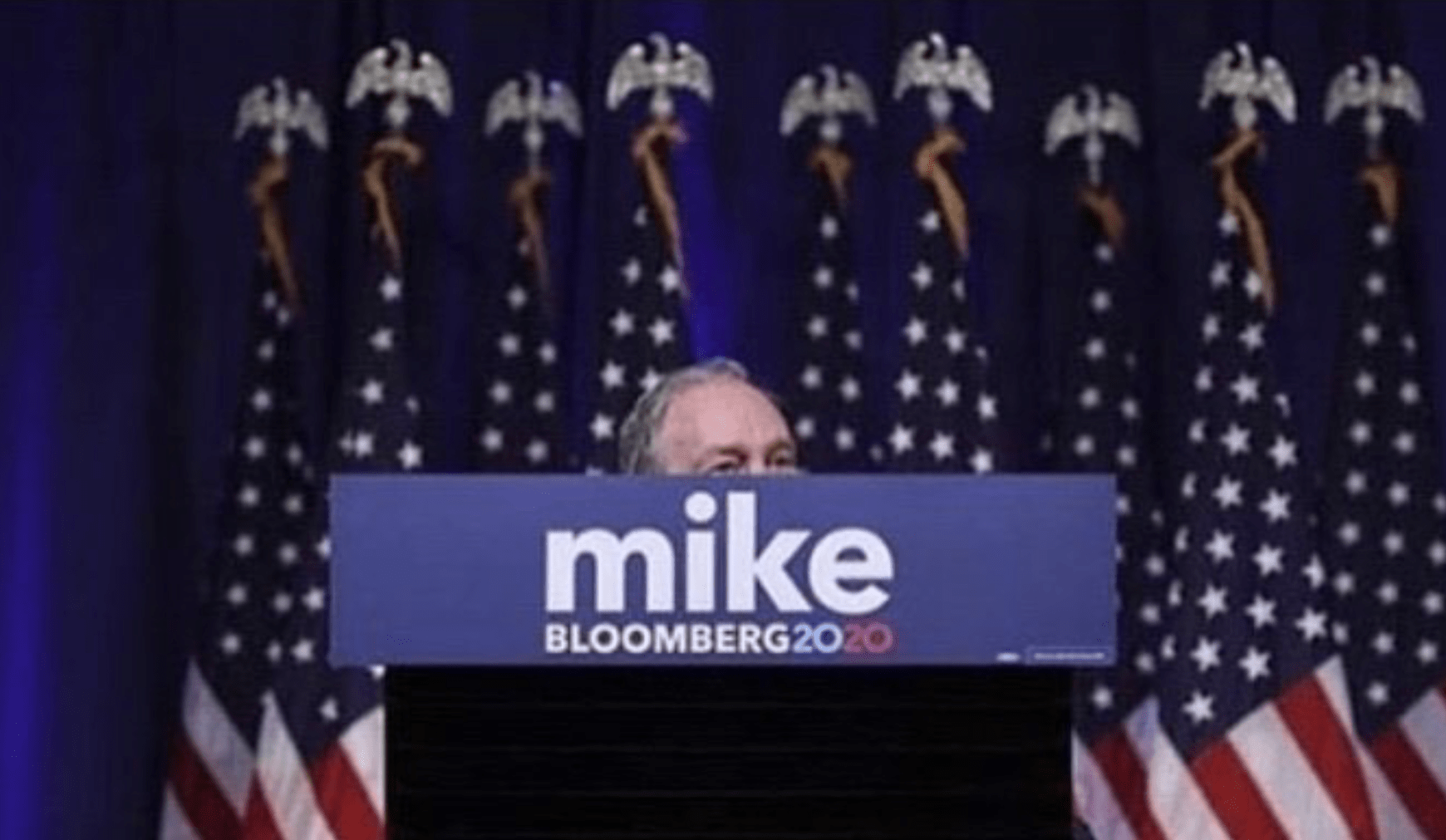 Holman Jenkins of the Wall Street Journal gets right to the point in his headline “Bloomberg buys the Democratic elite.”

He’s distorting the incentives of activists, officials and campaign fixers who suddenly are thinking less about a presidential victory and more about the Bloomberg gravy train.

Jenkins cites examples of leaders betraying their people and their principles:

When a recording leaked of Mr. Bloomberg defending stop-and-frisk in New York, including his callous reference to throwing young African Americans “against the wall” .. Andre Fields of the liberal voting-rights group Fair Fight Action rushed out a tweet hitting him as a “true terrorist” but promptly deleted it. Fair Fight Action had received $5 million in funding from Mr. Bloomberg.

Three members of the Congressional Black Caucus helped out with timely endorsements of a man who spent at least $90 million on House Democratic races in the last 19 months.

New York Times columnist Tom Friedman on Wednesday joined in with 1,500 words implying that other Democratic candidates should make way for Mr. Bloomberg. He ended his piece with a disclosure that his wife’s charity was supported with Bloomberg donations.

With supporters of Bernie Sanders already convinced (with evidence) that the 2016 nomination was stolen from him, they will either stay home or support a splinter or small party radical leftist candidate. 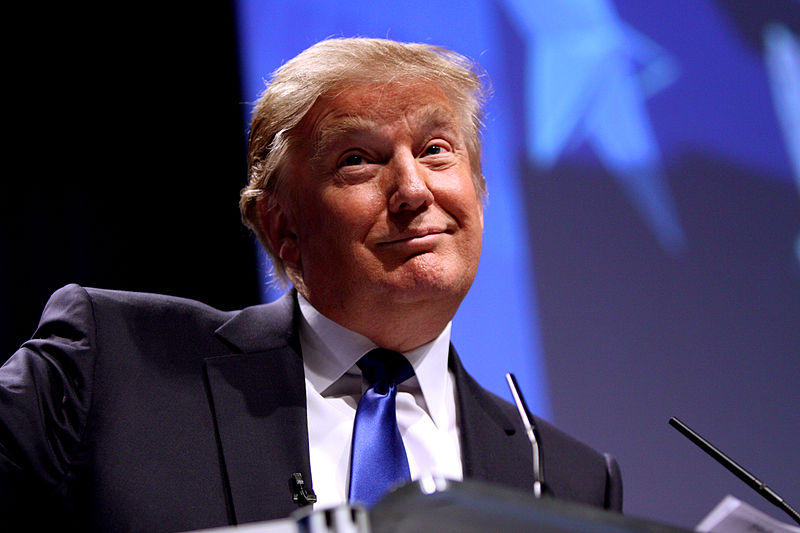 One person who gets it is President Trump:

"If a guy came in and bought the election, if they bought the Democratic nomination, I really think you'd have a revolution within the Democrat Party. You had a mini-revolution last time, right, but you would have a real — because they took it away from him the last time, or at least it was perceived .. But this time they would be taking it away.

If a guy came in to buy it and took it away from Bernie, I think you'd have a revolution within that party."