The Rise of Deplorables

"It isn’t just in America.  The world as a whole is pivoting.  The dogmatic socialist established order is ending.  We enter the age of the Deplorables.  The Deplorables are ascending in America, with Trump, in Britain with Brexit, in Hong Kong, in much of Europe, in Latin America, in Iran.  Deplorables are the antidote to arrogant globalist socialists." 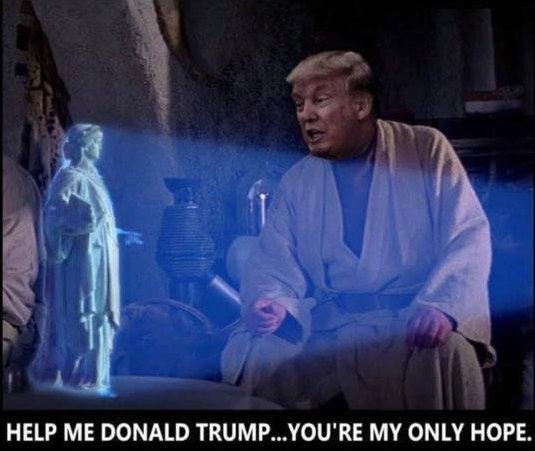 What is it with the Deplorables?  What gives them such power?  Three things, I believe, are elevating them.  Deplorables are pragmatic.  They are not wedded to any extreme ideology.  Deplorables will go with anything that works.  It is no wonder that the Deplorables began in America.  For, as Americans we inherit the pragmatism of our pioneering ancestors.

Second, the Deplorables adhere to the original American ideology of free individuals.  They reject the concentration of government power that has accumulated over the past century.

The third energizer is a technological miracle – the internet.  Establishments everywhere fear the internet.  And properly so.  For the first time we can instantly communicate across the world.  We can find like-minded people everywhere.  We have discovered just how very many people agree with us.

Born in the still free parts of America, this new movement seems destined to chart the course for the whole world -- for this century and beyond.

"Deplorables Versus the Ruling Class: A Global Struggle"