CEASEFIRE REACHED AFTER 700 ROCKETS FIRED AT ISRAEL...
BIBI CRITICIZED FOR TRUCE...
'IT'S NOT OVER'...
READY FOR GROUND INVASION...
IRAN BEHIND ESCALATION?
'WE'RE CLOSE TO OPEN WAR'... 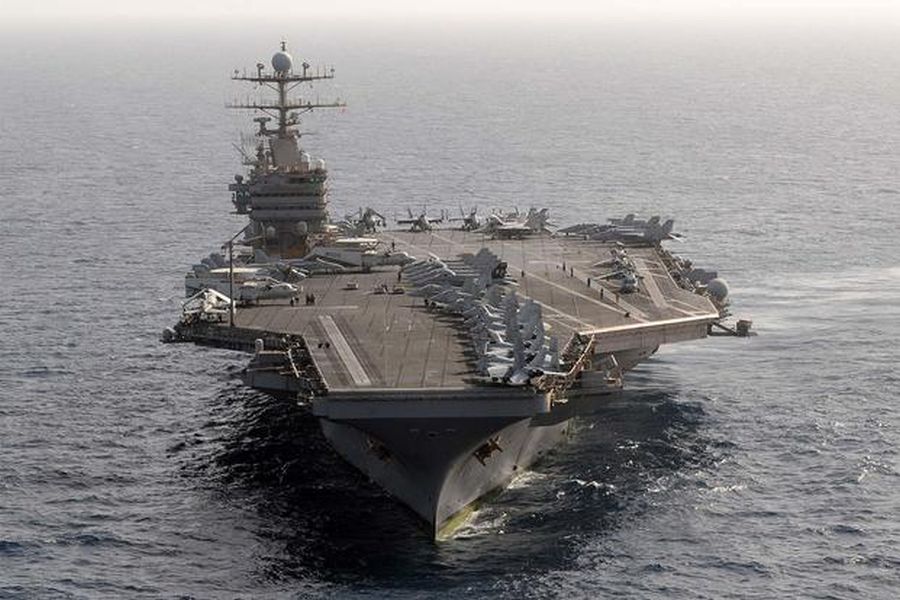 .
What it's like when a residential street is under rocket attack - WATCH

The explosion killed 21-year-old Pinchas Menachem Prezuazman, who was running for cover when the rocket came crashing through the stairwell of his building.

The last 48 hours in Israel:

Prime Minister Binyamin Netanyahu announced after the security cabinet meeting that he had ordered the IDF to expand its counter-terror operations in Gaza and further build up infantry, artillery and armored forces in the Gaza sector. 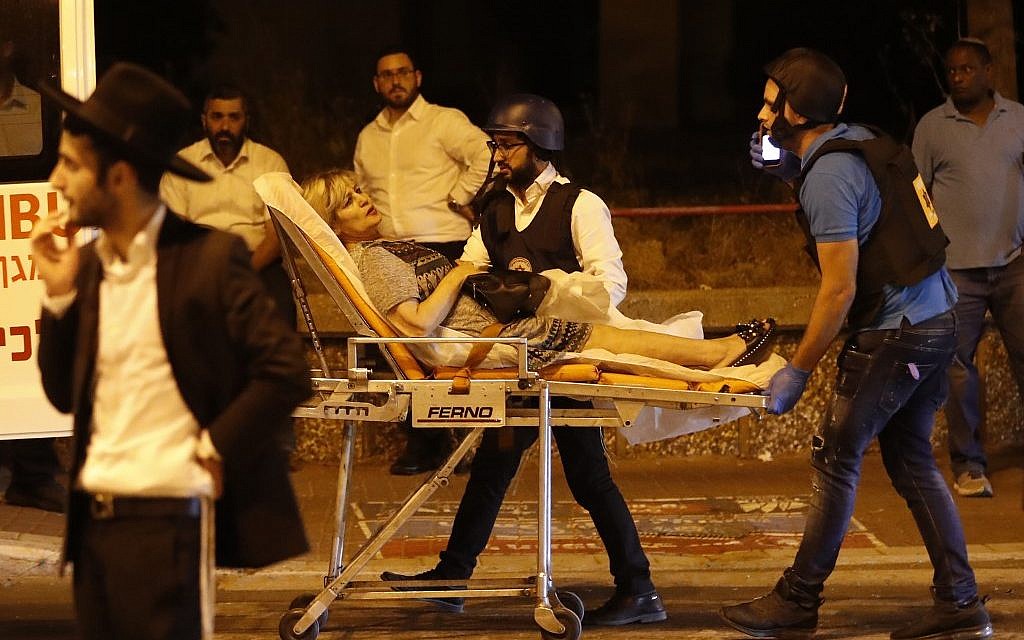 Israeli emergency personnel evacuate a wounded woman from the site of rocket attack. 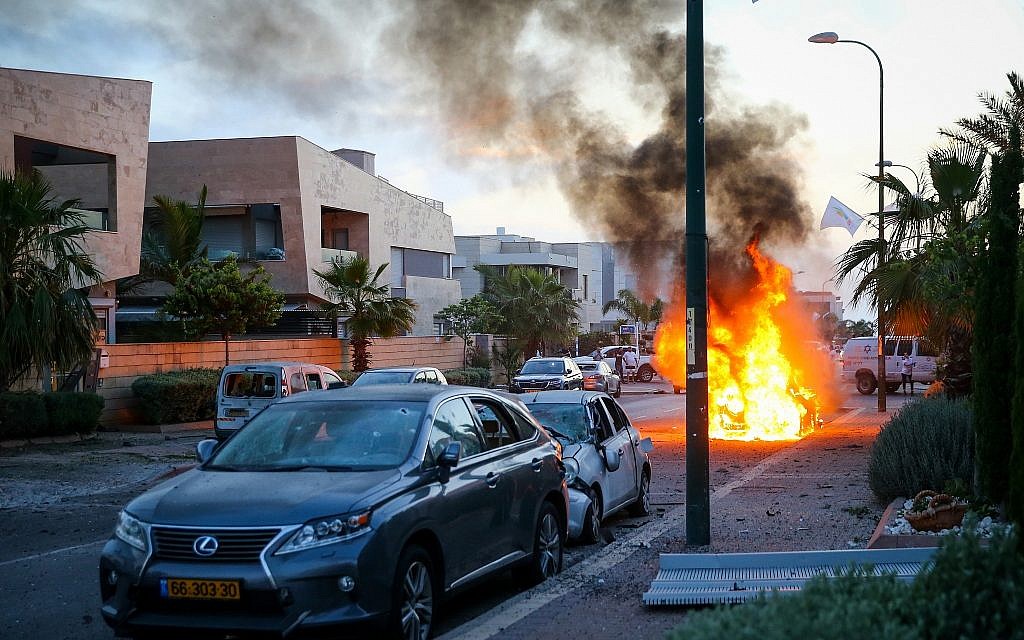 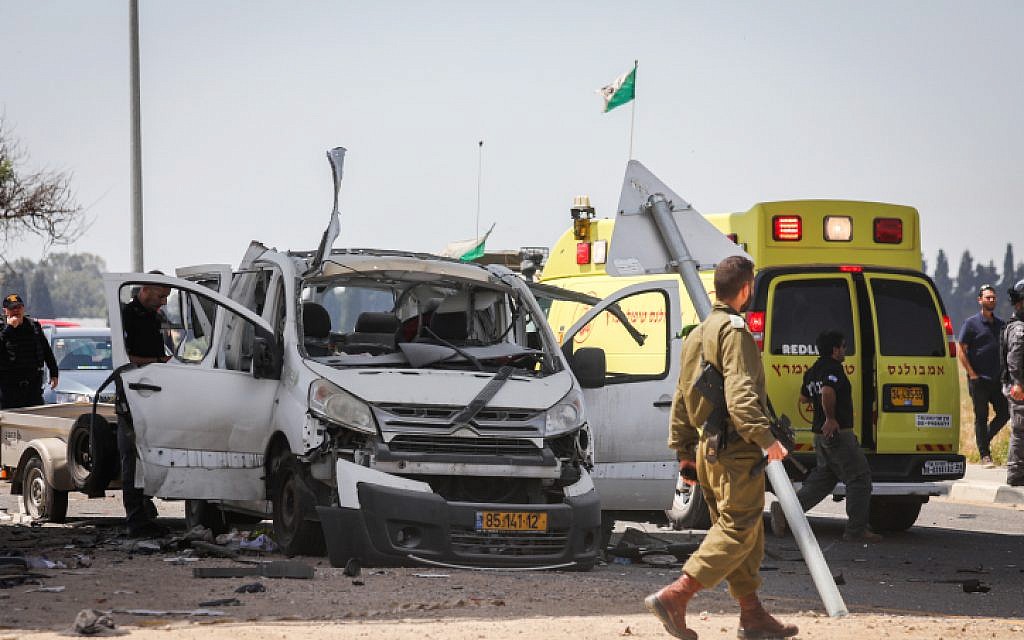 The Israeli man who was killed earlier today when an anti-tank missile fired from the Gaza Strip hit his car has been identified as 67-year-old Moshe Feder.

Trump tells Gazans rockets will bring nothing but ‘more misery’

US President Donald Trump reiterates that the US supports Israel 100% and warns Gazans that the rockets will only bring them more misery.

“Once again, Israel faces a barrage of deadly rocket attacks by terrorist groups Hamas and Islamic Jihad. We support Israel 100% in its defense of its citizens."

“To the Gazan people — these terrorist acts against Israel will bring you nothing but more misery. END the violence and work towards peace – it can happen!”