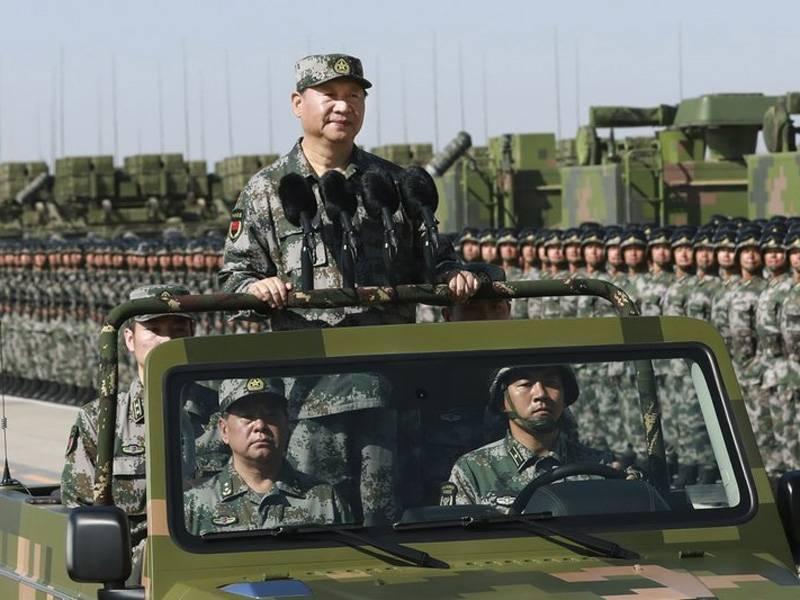 More indications of the growing financial exit to avoid the predictable response from totalitarian moves by Beijing.  [Backstory – Backstory]

Now we see reports growing of mass financial moves out of Hong Kong, as billionaires see the looming shadow of Red Dragon closing in…

HONG KONG (Reuters) – Some Hong Kong tycoons have started moving personal wealth offshore as concern deepens over a local government plan to allow extraditions of suspects to face trial in China for the first time, according to financial advisers, bankers and lawyers familiar with such transactions.

One tycoon, who considers himself potentially politically exposed, has started shifting more than $100 million from a local Citibank account to a Citibank account in Singapore, according to an adviser involved in the transactions.

“It’s started. We’re hearing others are doing it, too, but no-one is going to go on parade that they are leaving,” the adviser said. “The fear is that the bar is coming right down on Beijing’s ability to get your assets in Hong Kong. Singapore is the favoured destination.”

END_OF_DOCUMENT_TOKEN_TO_BE_REPLACED 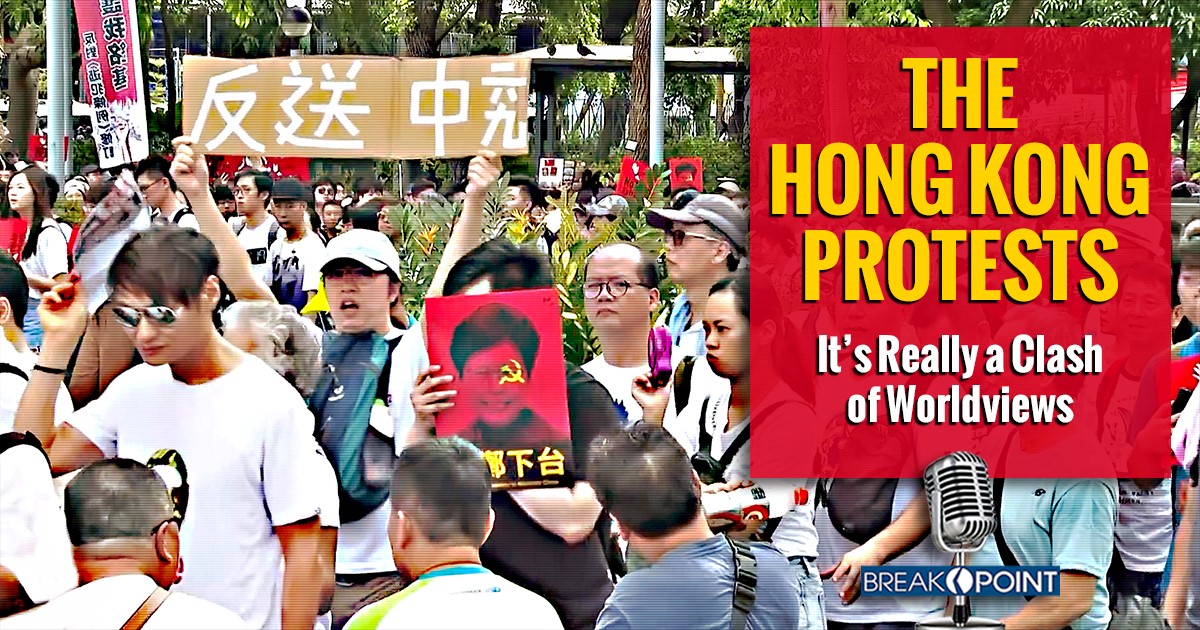