Ayatollahs in check as sanctions bring Iran's economy down

Iran Warns - Will turn Persian Gulf into 'sea of blood'... 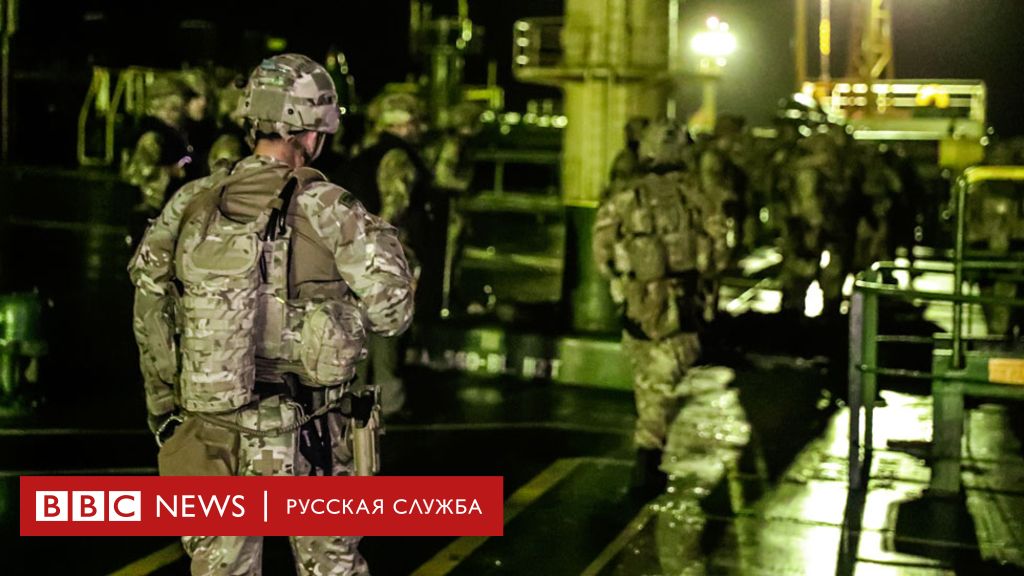 Iranian oil tanker impounded by UK Marines on its way to Syria. Troops of the Royal Marines boarded and impounded the vessel in keeping with European Union sanctions in force against Syria since 2011.

President Trump has shown insight and deliberation on Iran as he attempts to renegotiate what was a horribly bad deal brought forward by the Obama team and his Secretary of State, Kerry in particular. It was a sellout. That deal did not achieve what it sought, failed on many areas and sent money to a terrorist state without getting sufficient benefits. It was in other words, what Trump has termed, “a very bad deal.”

What Trump is doing on Iran is trying to fix decades of bad policy and deflect their atrocious behavior in the region and as the world’s foremost state sponsor of terrorism. The pressure Trump has applied and the persistence to stay the course is increasingly likely to achieve another outcome. It is something Trump would applaud, and his advisors would all support, namely: regime collapse.

That is not military based regime change. Here is what it means: the Iranian economy suffers and suffers and then suffers some more. Inflation is out of control; the currency falls precipitously; goods are hard to find and dearly expensive; oil revenues plummet; and GNP continues to decline. All of this, in time could cause implosion—or regime collapse. 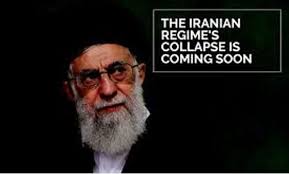