In Japan: "The strategic value of this state visit is much more than surface appearances"

President Trump trusts Prime Minister Abe as a strategic ally; and a big component of this state visit is the two leaders coordinating regional security issues. 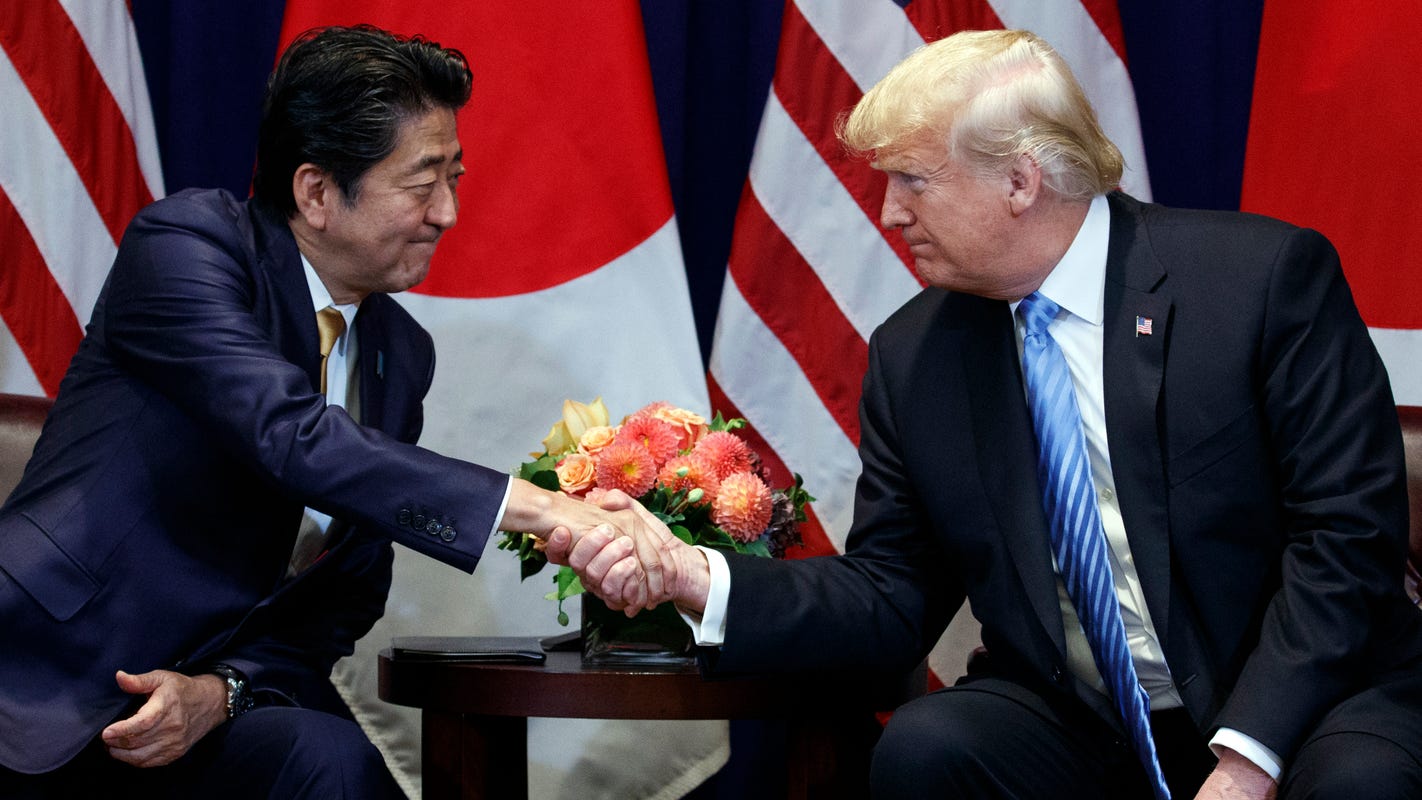 As once noted by CIA Director Mike Pompeo .. POTUS often does geopolitical messaging through twitter that is missed by the U.S. media but hits the target as subtle as a brick through a window. President Trump’s latest tweet on North Korea is a prime example. 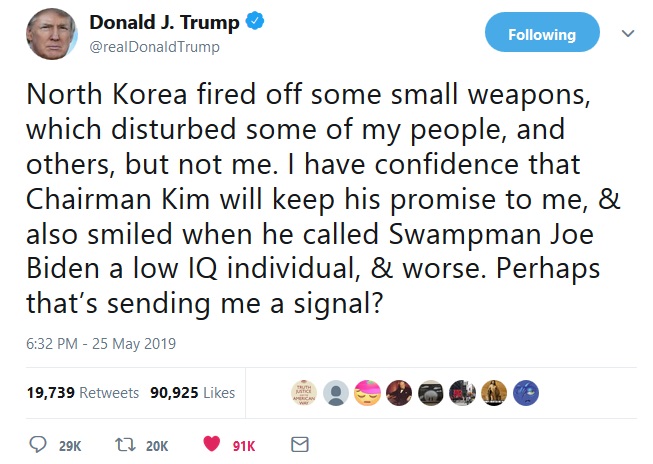 The Chinese state media have been not-so-subtle in alluding to a current strategy of waiting out the next U.S. presidential election and hoping for a Joe Biden win.  So with the latest tweet/message, President Trump is informing Chairman Xi that he knows any hostile DPRK action is directly attributable to China. 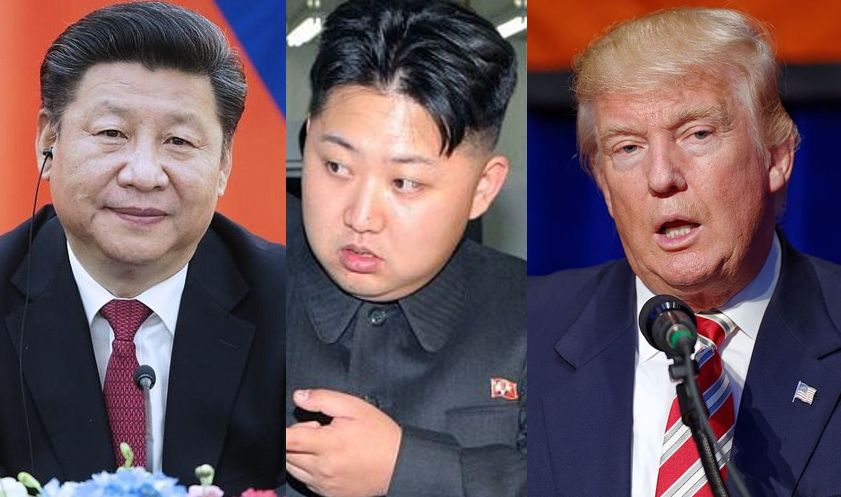