Celebrate tonight and wake up tomorrow going full-bore against the communists. 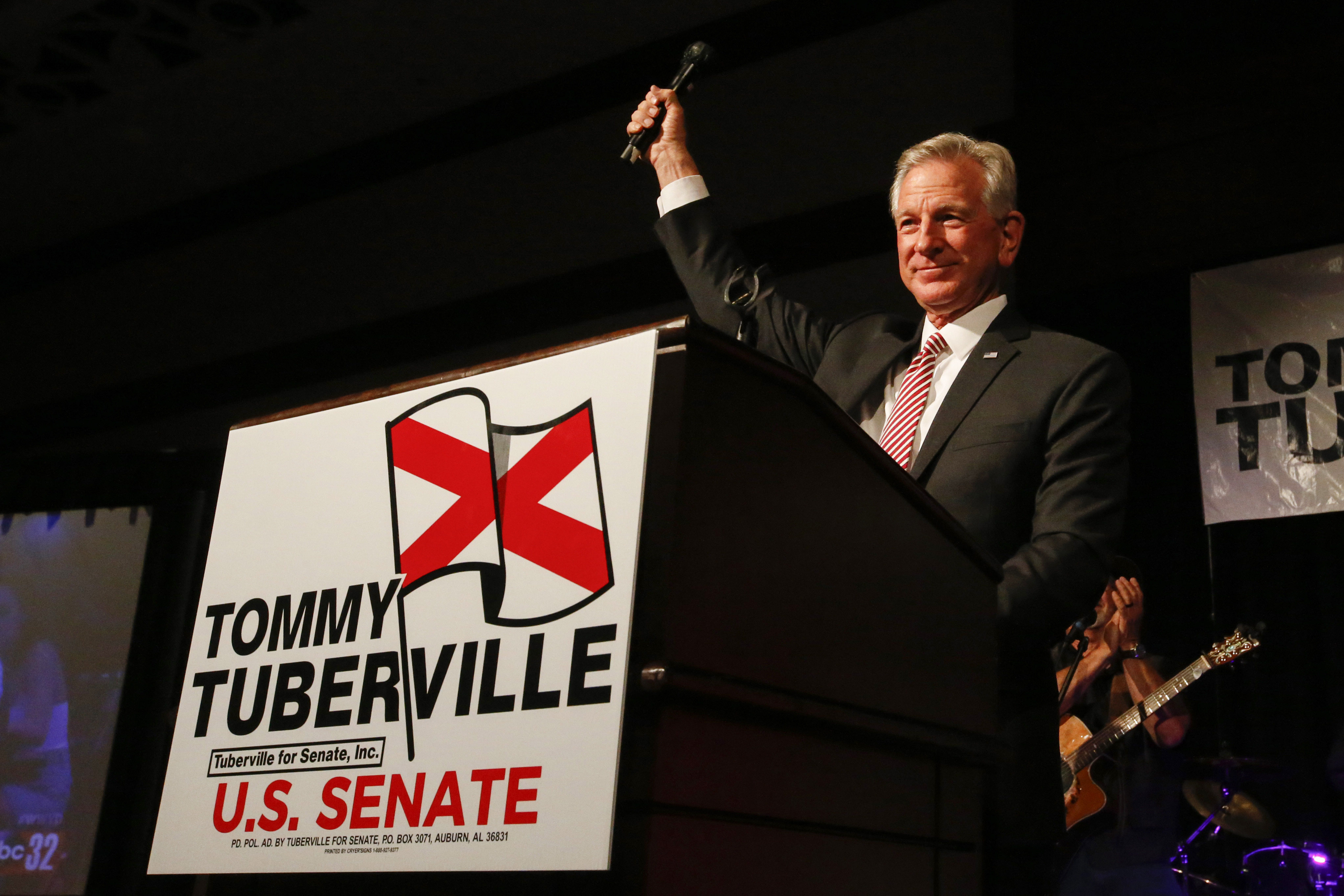 Done is done. No time for gloating.

Thank you Jeff Sessions for everything you have done throughout your career (sans AG).  As a former Senator Mr. Sessions was a valuable supporter for the MAGA agenda and a kind person. Done is done. Now we move on.

Unite the clans.  We’ve got a general election to win.

Posted on July 14 by sundance