(CNSNews.com) - The number of people employed in the United States hit a record 157,878,000 in August, according to the employment report released today by the Bureau of Labor Statistics. 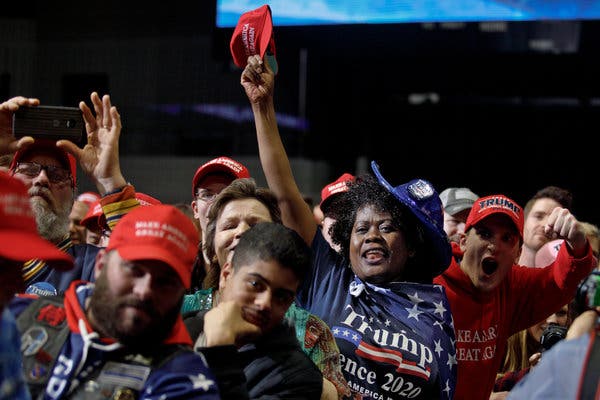 The labor force participation rate edged up to 63.2 percent in August, indicating that the strong labor market has continued to draw Americans into the workforce.

While the economy continued to grow in the second and third quarter, it has slowed from the rapid 3.1 percent rate of growth in the first three months of the year. Manufacturing appears to have contracted and business investment has been weak, with surveys indicating that uncertainty around trade policy and global economic weakness have become a drag on the U.S.

Consumer spending and the labor market have been strong. Data released Thursday showed worker compensation rising strongly and well-above inflation. Rising labor costs can promote capital investment by businesses seeking to make workers more productive. With unemployment near 50-year lows, job growth has slowed and many businesses say they are having trouble hiring. Employment growth has averaged 158,000 per month thus far this year, compared with an average monthly gain of 223,000 in 2018.

(Reuters) U.S. private employers added 195,000 jobs in August, above economists’ expectations, a report by a payrolls processor showed on Wednesday.

Economists surveyed by Reuters had forecast the ADP National Employment Report would show a gain of 149,000 jobs, with estimates ranging from 110,000 to 175,000. 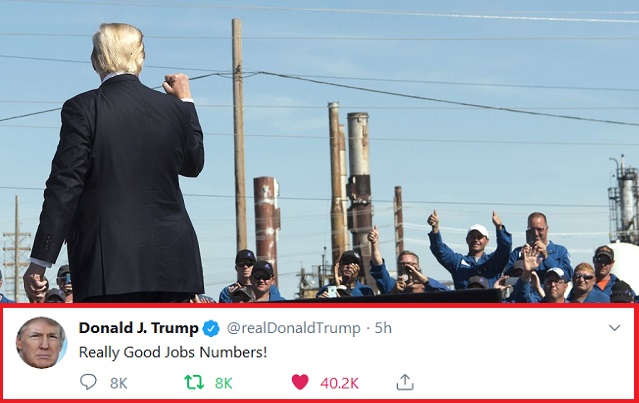 The internal U.S. economy is very strong.  It’s the U.S. companies, multinationals, that rely on external operations for their end-product production income that are tentatively positioned.