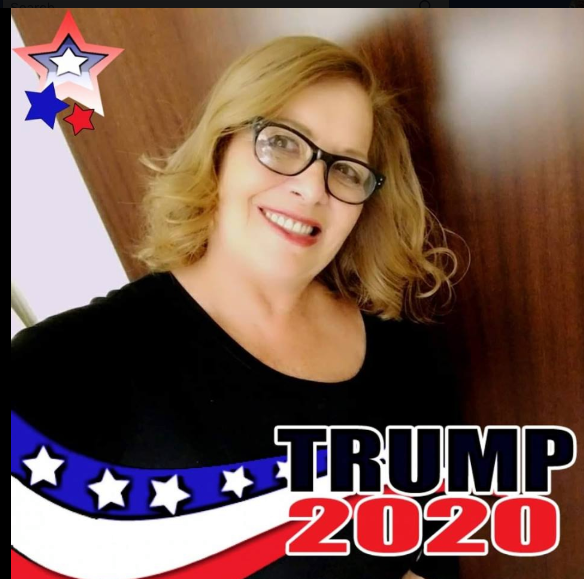 In the last weeks of the 2016 campaign, Maryann was appointed RPOF Field Director after the promotion and transfer of her predecessor. And we all know how important Volusia County was on that amazing November 8th night. Trump won Volusia by 33,970 votes. That was nearly a 13-percentage-point difference in a county that eight years earlier had backed Barack Obama by nearly 14,000 votes. 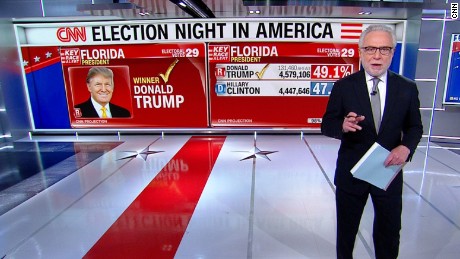 Maryann Pistilli, from New Smyrna Beach, led a core group of women in Southeast Volusia who knocked on thousands of doors, encouraging the unregistered to register, Democrats to switch to Republican, and – most of all – to vote for Trump.

When those people answered the door and talked with her, the same subjects tended to arise. “Jobs. Jobs. Jobs,” Pistilli said. “National security. ... People know they’ve been lied to every day when they turn on the media.”

And in Trump, they trusted. “Being from New Jersey, and having been in real estate, I’ve known about Donald Trump for years,” she said. “He’s a huge job maker.”