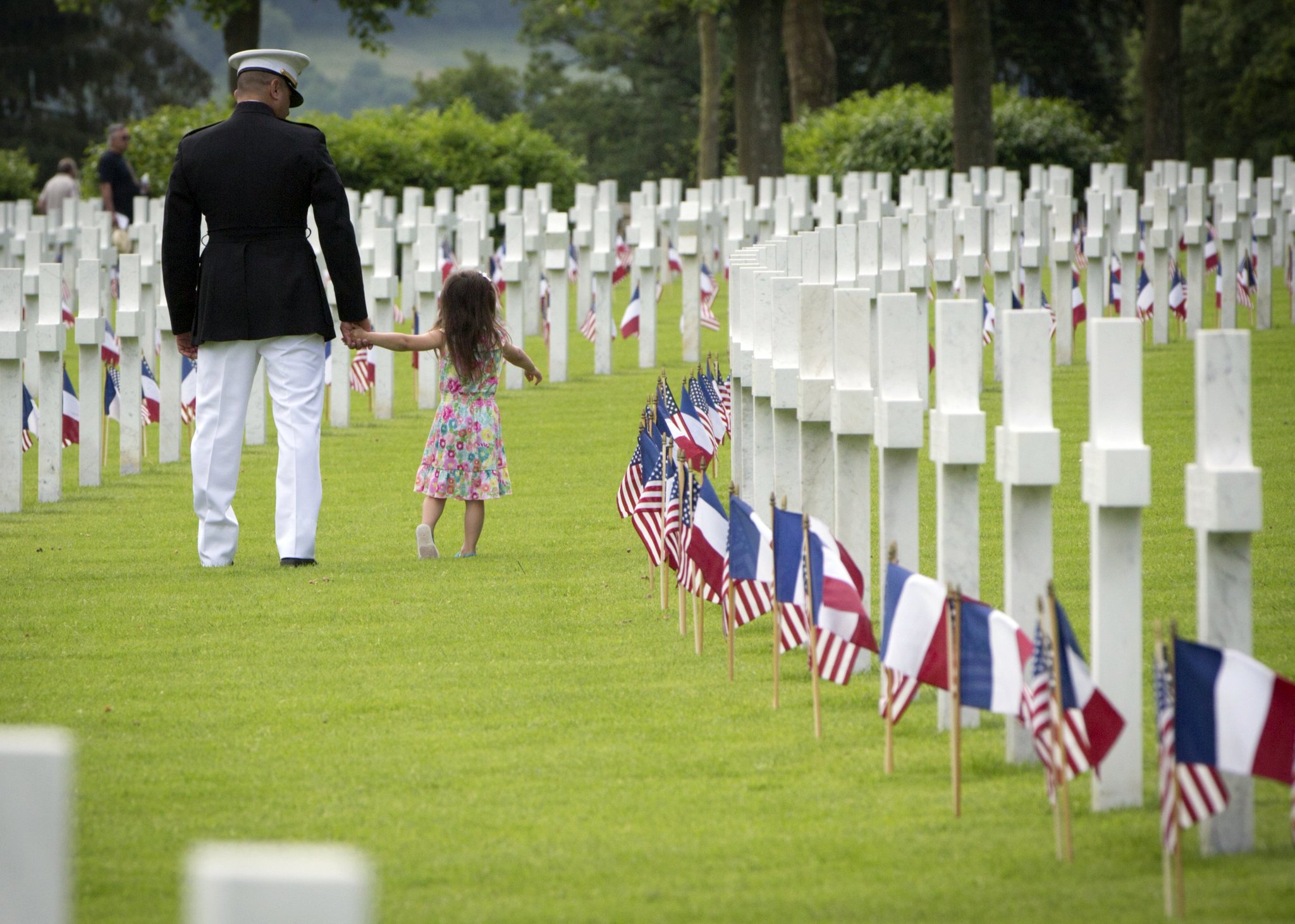 Memorial Day is a day of remembrance for those who died in service to the United States of America.

It was commemorated at first to honor the Union dead of the Civil War and originally proclaimed Decoration Day by Gen. John Logan, national commander of the Grand Army of the Republic, on May 30, 1868. Finally, by 1967, Decoration Day officially became Memorial Day, according to federal law.

There are many great traditions in the military. One of the greatest is a solemn respect for anyone who made the ultimate sacrifice. 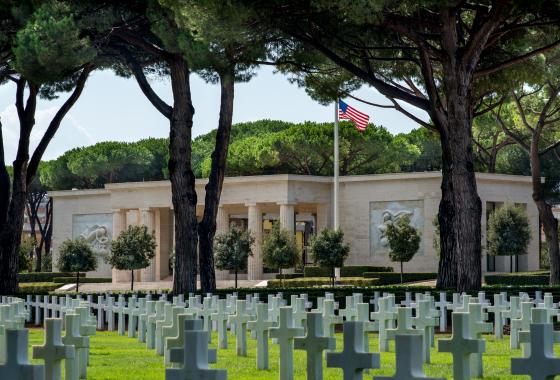