With President Donald Trump making massive strides toward peace and stability surrounding North Korea, the media cannot accept -nor allow- the common sense solutions to succeed.  President Trump is clearly perceived as a risk because his success highlights just how useless and manipulative a professional political class of consultants, advisors and DC think-tanks really are.

The U.S. media are desperate to find something to criticize and openly cheering for failure, so long as it provides fuel for their anti-Trump narrative.  It is stunning to watch against the backdrop of President Trump cutting the Gordian knot known as North Korea. 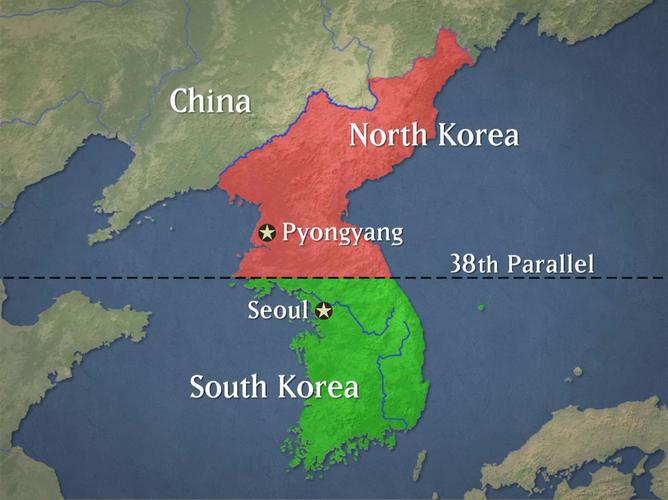 From 1910 to 1945, Korea was ruled by Japan, but when Japan surrendered at the end of World War II, the United States, the USSR, and Great Britain agreed at the Yalta Conference to divide Korea into two parts along the 38th parallel, with the Soviet Union controlling the northern part and the United States controlling the southern part. In 1948, the People’s Republic of Korea and the Republic of Korea was established. 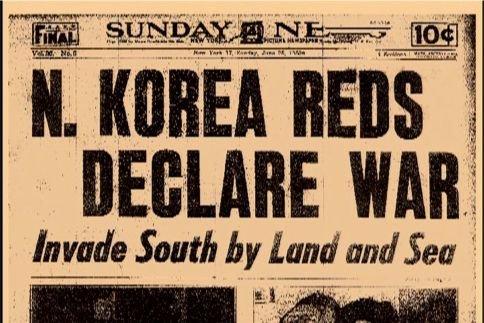 5 years after Korea was separated, the leader of North Korea, Kim II Sung, decided to launch an invasion on June 25, 1950, to try to reunify Korea. American officials were surprised by this attack and suspected that the Soviet Union was behind this. They feared that this would result in communists taking over the world. For this reason, the United States decided to provide military force to South Korea to stop North Korea’s invasion.

After two years of peace talks, in which the two sides continued to fight in the brutal war, North Korea and South Korea finally agreed to a truce. The truce marked the end of the Korean War on July 27, 1953. The negotiations had been extremely difficult. 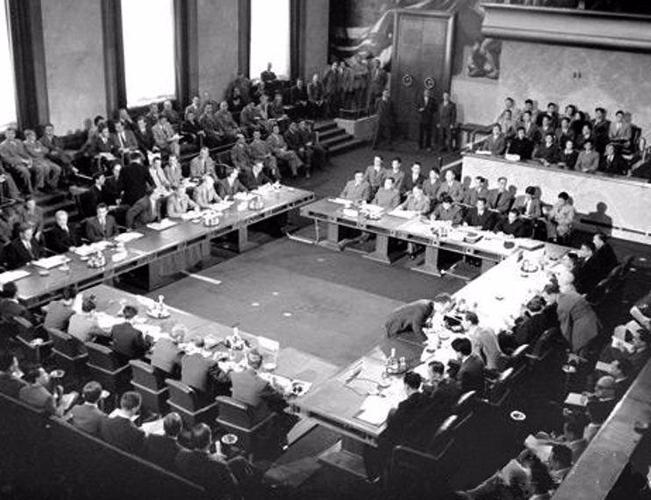 When peace talks resulted in a truce, they still left the two halves of Korea divided. The Geneva conference aimed to unite them into a country. However,  the diplomats from the United States, China, Soviet Union, Democratic People's Republic of Korea, and the Republic of Korea couldn't agree on favorable terms for their respective countries. Thus, the country remained divided.

In Japan: He stood before the world and answered questions for 1 HOUR  13 MINUTES 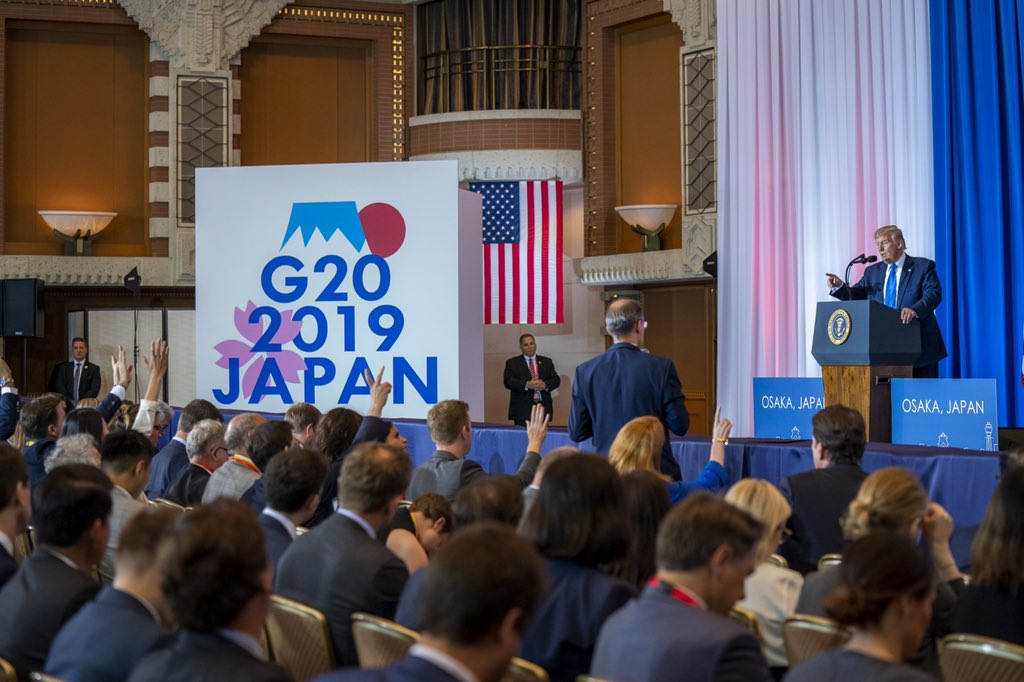 Then at the DMZ, an incredible moment 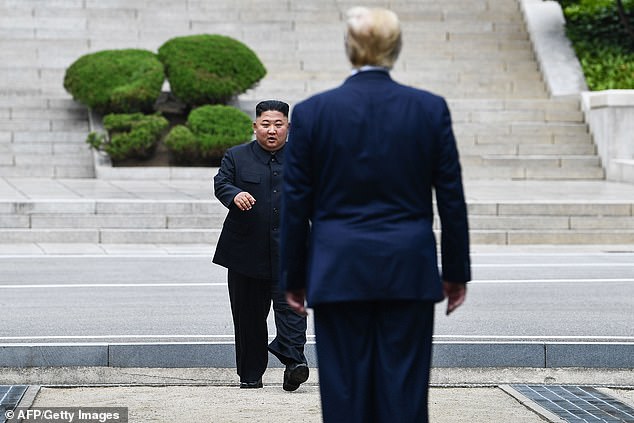 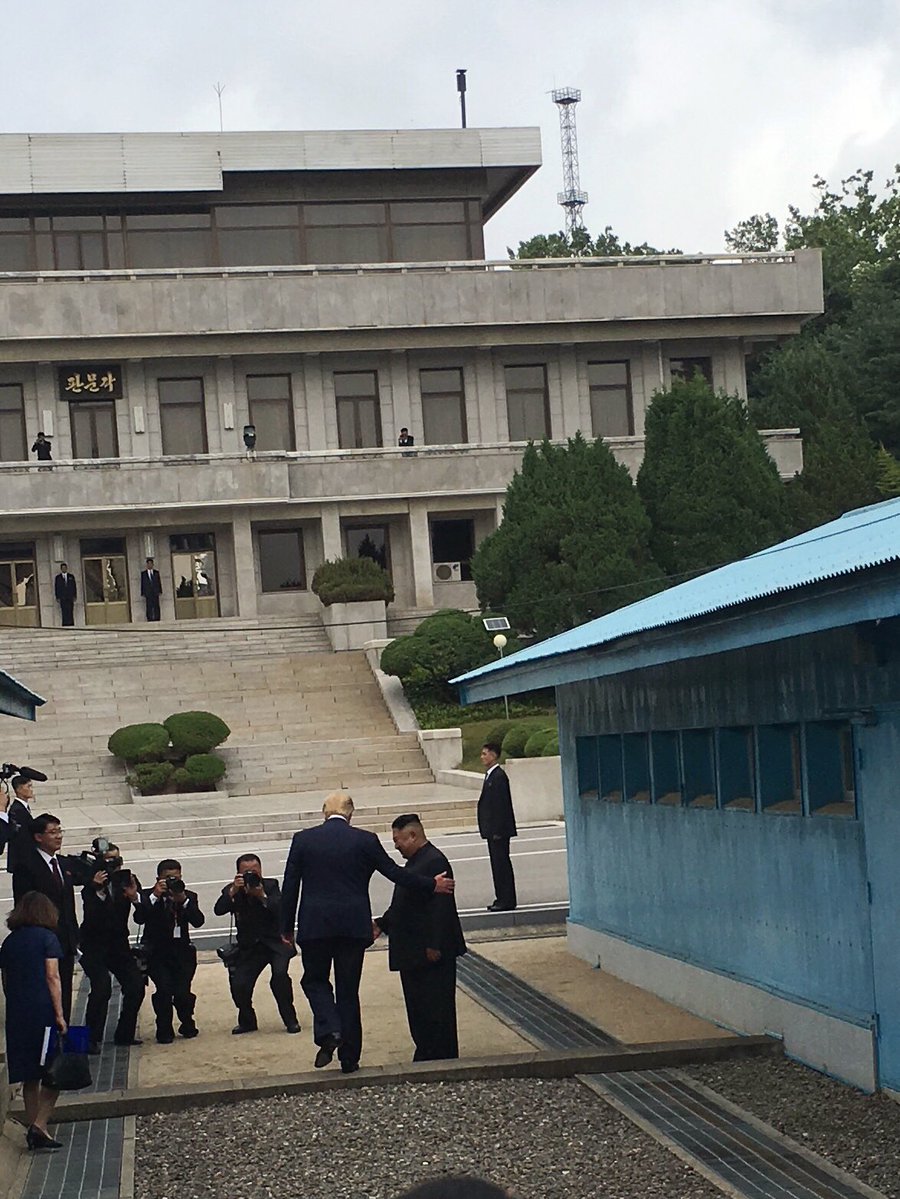 President Trump and Chairman Kim leaders shook hands over the concrete slab that forms the military demarcation line between South and North Korea. “Good to see you again”, said Kim in English, adding that he would have “never expected” to see President Trump “at this place”.

At 3:46pm, President Trump crossed the demarcation line, becoming the first sitting US president to ever step into North Korea. President Trump then walked a few meters into the North together with Kim. “Good progress, good progress”, he said as the two leaders crossed back to the South.

Asked to recount the moment and first words with Kim when they approached the North-South line of demarcation, President Trump later said he asked Kim: “would you like me to come across. Kim said he would be honored. It was my honor to do it,” said Pres Trump. 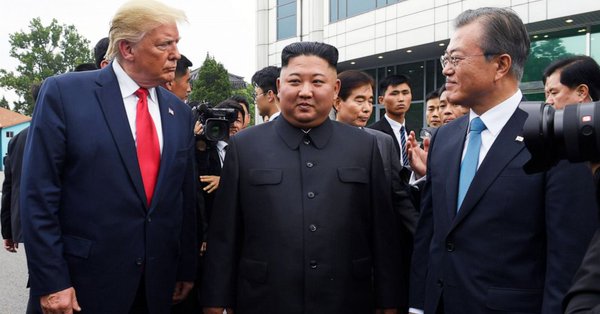 Then Chariman Kim crossed into South Korea and the two leaders met with South Korean President Moon Jae-in. The North Korea problem goes back to 1950 and Harry Truman. For 69 years and after 11 presidents, No one had been able to get a grip on what to do about NK -- until now. Our POTUS will earn the Nobel Peace Prize .. and this time it won't be a joke. 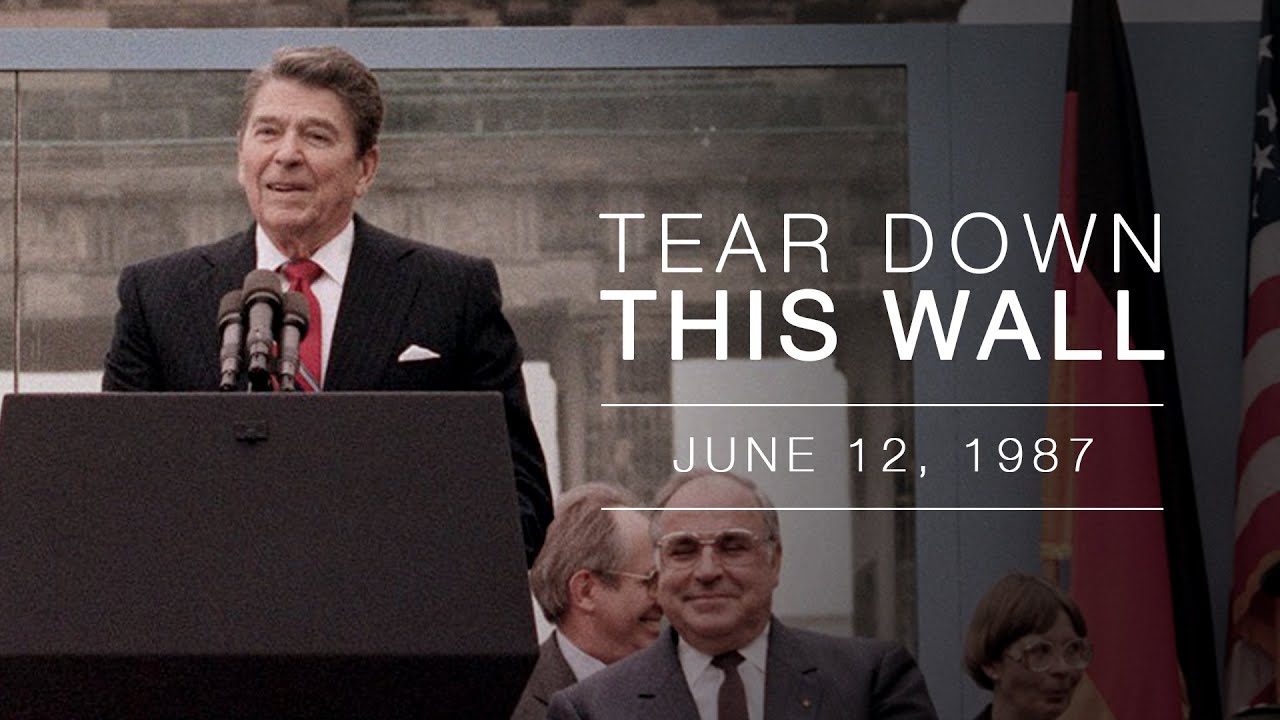