"We are lifting our forgotten Americans off the sidelines, out of the margins, and back into the workforce"

DRIVING A RECORD-SETTING ECONOMY: The booming economy and strong labor market allow Americans of all backgrounds to find work and succeed. 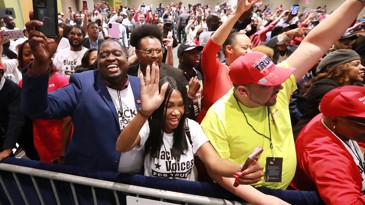 .
LIFTING UP AMERICANS: The booming economy is lifting millions of Americans out of poverty and providing all people with the opportunity for a brighter future. 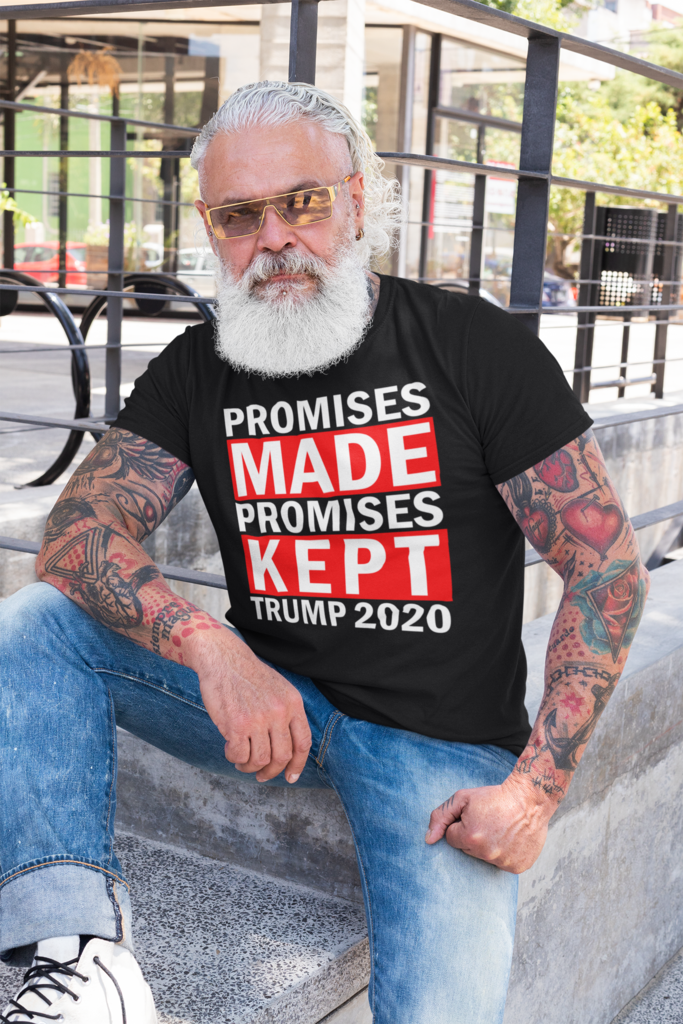