“The Court’s decision to let construction continue nevertheless I fear, may operate, in effect, as a final judgment,” Justice Stephen Breyer wrote in a brief dissent for the four liberals.

Yes Stephen .. The Wall is now, as the Panama Canal was back then, a fait accompli. Some men do what they say they're going to do .. critics be damned. 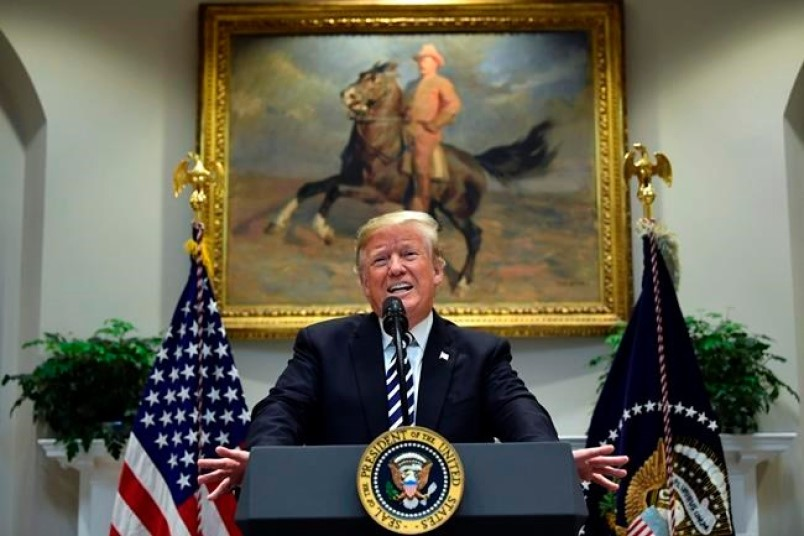 Everyone knew that Fox News HQ had a skunk roaming the hallways .. actually, it was 2 skunks.They have been removed. The recent report of James and Kathryn giving $1.2 million dollars to the Biden campaign was likely the last straw for old man Rupert. 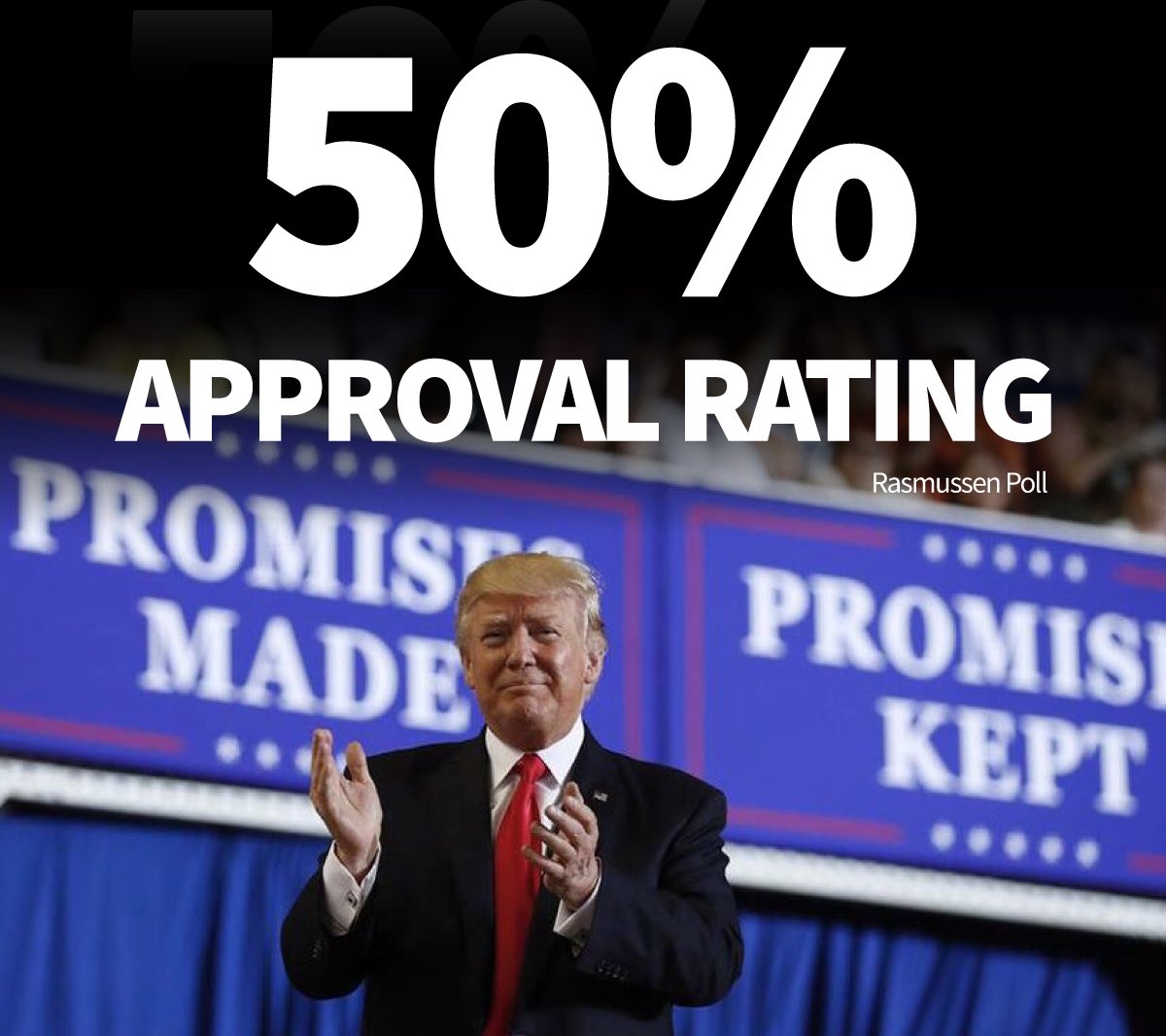 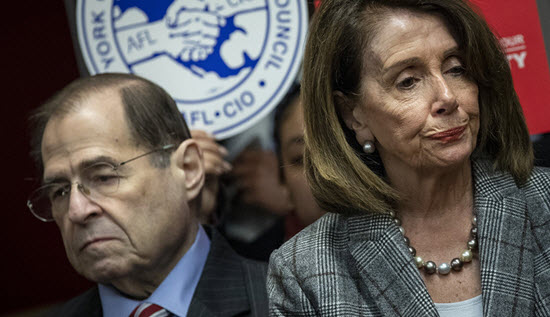 The latest figures include 39% who Strongly Approve of the job Trump is doing and 43% who Strongly Disapprove. This gives him a Presidential Approval Index rating of -4. (see trends)