Several days ago, this headline ran, much to the delight of CNN and MSNBC anchors, “Fox News poll shows Trump losing to Biden, Warren, Sanders and Harris.” That’s it, then, the race is over. The message to Trump supporters is to give up in despair and leave those MAGA hats in the closet.

1. Fox News didn’t conduct the poll, however, but instead outsourced it to Braun Research Inc as noted in the poll’s methodology.

2. Opinion polls are only as good as their samples. The Fox News poll surveyed registered voters, unlike Rasmussen, which surveys likely voters. Why is that important? CNN reported that only 55 percent of eligible voters actually voted in 2016. An opinion poll that queries the half of the population that doesn’t even bother to vote will be far less accurate than one surveying those most likely to vote.

3. The Fox News poll oversampled Democrats by 8 points, 48 percent of those surveyed identified as Democrats while only 40 percent as Republican. I’m sure the pollsters have a rationale for skewing the sample to the left, perhaps scientific, or else perhaps, to get a result they want.

What do other polls say? Do they support the Fox News poll or cast doubt on its validity?

This is the landscape before the 2020 presidential campaign has even started. Wait until Trump focuses on the eventual Democrat nominee. 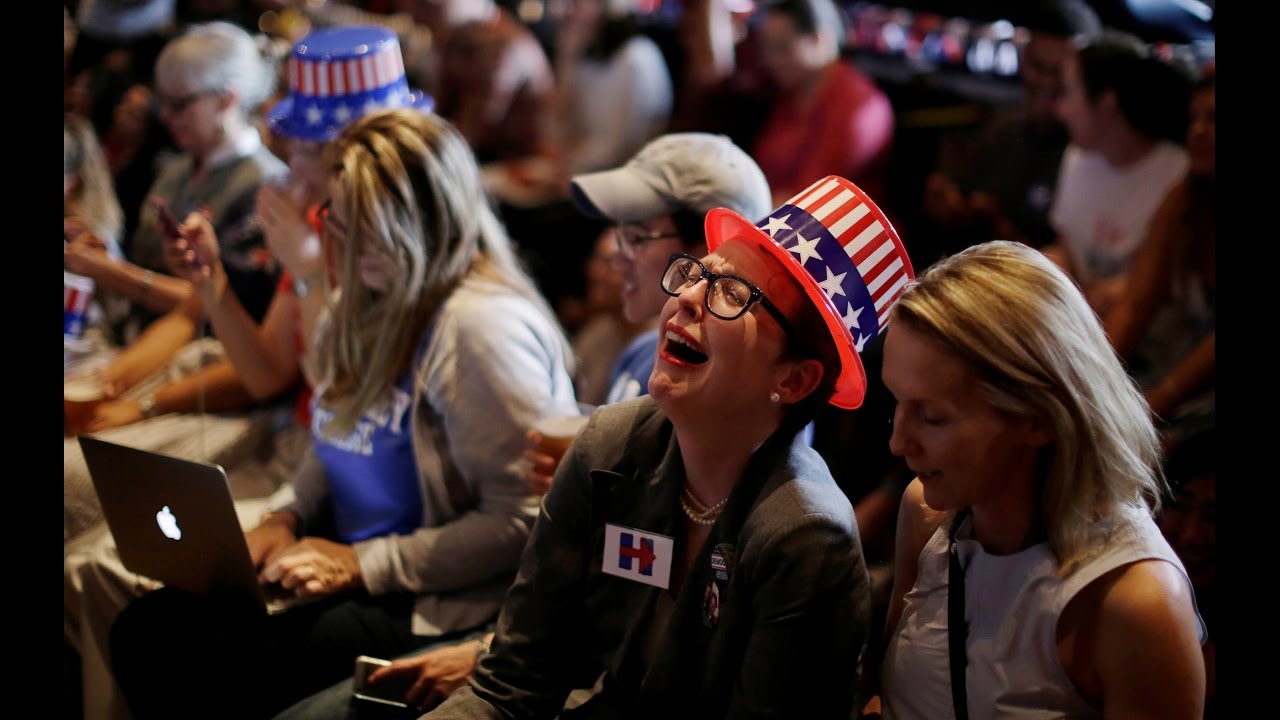 READ - Have Pollsters Learned Nothing since the Last Election?