The Israeli public has chosen to end the historical role and political significance of the Israeli political left.  For many of Israel's voting public, "peace has become a dirty word."  The Likud-led platform of Jewish solidarity and support of modern Jewish nationalism based on Israel as the national homeland of the Jewish people coupled with unprecedented economic prosperity has convinced the Israeli public that the Left's vision of peace, liberal social values, and socialist economic policies belongs to the past and has been deemed as unrealistic at best and a denial of reality at worst.

An astute observation of the Israeli election results can also have wider implications for the American elections in 2020 and the re-election prospects of President Trump.  The results of last night's election show that Likud's political strength actually rose despite Netanyahu's widely media bias–espousing, politicized accusations and alleged transgressions.  Both President Trump and Prime Minister Netanyahu share a loyal base, which feels cheated, deprived, ignored, swindled, and oppressed.  As a result, both political leaders have in the past and can in the future give so many disenfranchised voters hope and that their struggles are important and can no longer be ignored.

The writer, a 25-year veteran of the IDF, served as a field mental health officer.  Prior to retiring in 2005, he served as the commander of the Central Psychiatric Military Clinic for Reserve Soldiers at Tel-Hashomer.  Since retiring from active duty, he provides consultancy services to NGOs implementing psycho-trauma and psycho-education programs to communities in the North and South of Israel.  He was former strategic adviser at the Office of the Chief Foreign Envoy of Judea and Samaria.  To contact: [email protected]

Netanyahu, the divisive force of nature who refused to be beaten

Even the combined might of three former IDF chiefs proves no match for a prime minister now heading for his fifth term.. 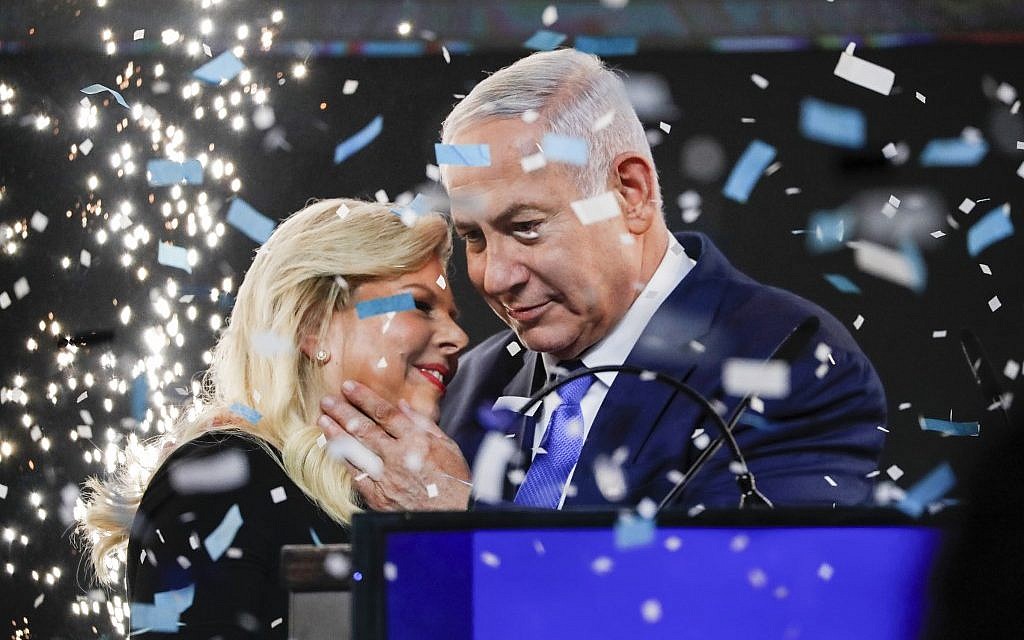 In the end, the combined might of three former Israeli army chiefs proved no match for the political will of Benjamin Netanyahu.

A divisive force of nature who commandeered the airwaves, took over the vegetable markets, monopolized social media and even called potential voters out of the sea at Netanya beach on election day, Netanyahu simply refused to be beaten.

He had help. President Donald Trump gifted him the sensationally timed US recognition of Israeli sovereignty on the Golan late last month, and the branding of Iran’s Islamic Revolutionary Guards Force as a terror group this week.

And on a related note: 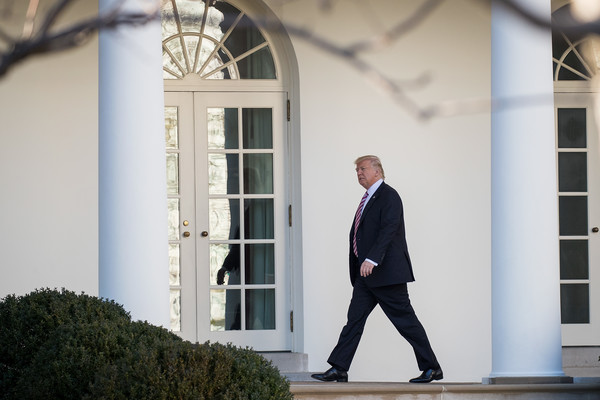