Promises Made, Promises Kept -- These are developments that were promised in the last election: 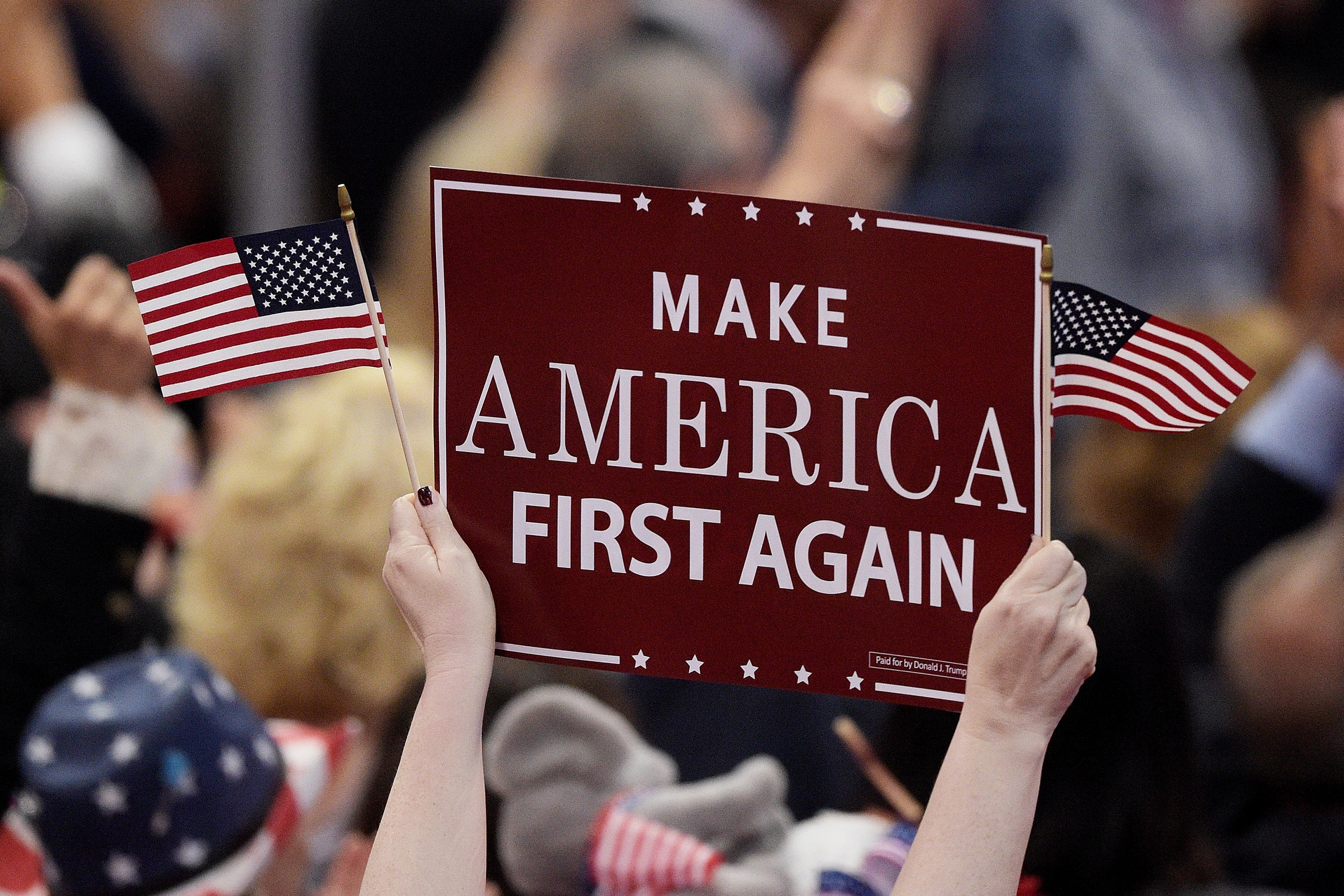 Four large secrets that most of the American media are afraid to utter:

** The census report ten days ago revealed workers’ earnings increasing at 3.4 percent annually, a rate not seen since the best of the Reagan years, and the poverty rate has declined to 11.8 percent, the best figure that has been recorded since the end of the Clinton administration. 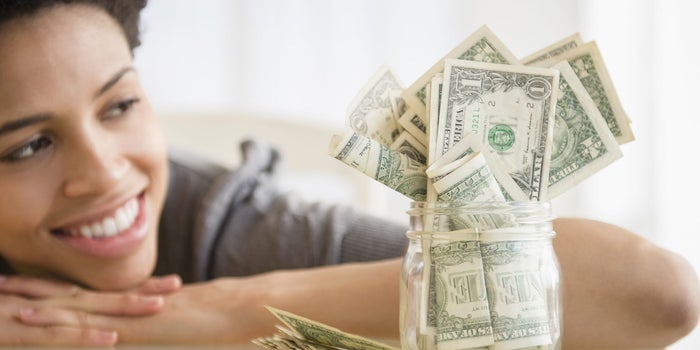 The percentage of total families at the lowest economic levels has fallen by over 1 whole percent and the brackets from $50,000 to $150,000 and above $200,000 have both increased by almost 1 whole percent (several million people in each case). There were sharp increases in the incomes of younger families (up to age 34).

** The wall is being built; Mexico will substantially pay for it through the revised terms of the trade deal with Mexico, and the new Mexican president, Andres Manuel Lopez Obrador, the most leftward leader Mexico has had in many decades, is deploying 27,000 soldiers near the border and has revised the former Mexican practice of passing migrants through Mexico in huge numbers, from Central America to the United States. 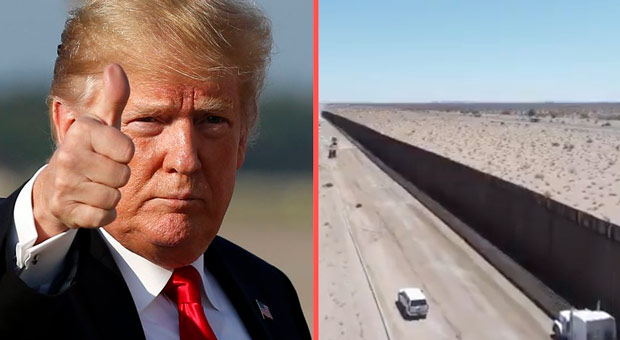 President Trump’s tackling of the problem where his predecessors failed is a formidable achievement. The era of the Mexicans’ attracting American factories to Mexico and shipping back illegal migrants and unemployment, but not the profits of relocated American companies, is ending.

Increased offshore drilling and substitution of natural gas, fracking (horizontal shale drilling), and conservation have all contributed to this benign trend, but it cannot be said that windmills and solar panels had much to do with it.

NOTE: The U.S. will start exporting more energy products than it imports next year, the U.S. Energy Information Administration says. 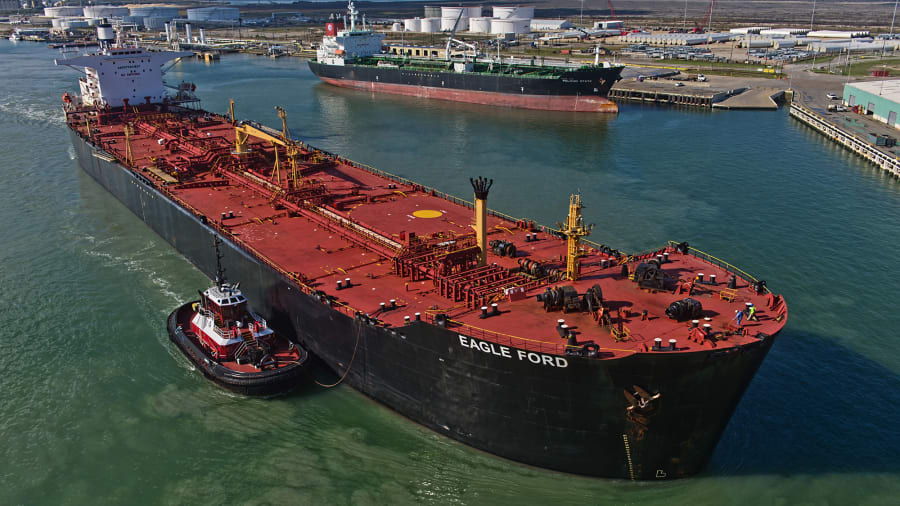 Read It All by Conrad Black