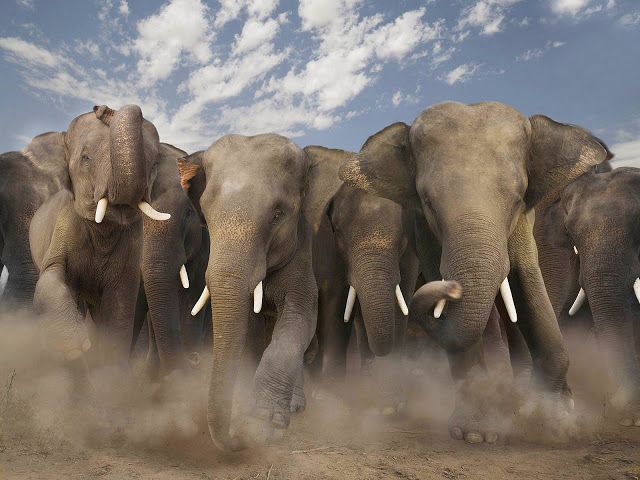 The Republican Party of Florida had a strong first quarter of 2019, bringing in $5.1 million to open the year and the 2020 election cycle.

The haul, the first mostly under new Chair Joe Gruters, swamps what the Florida Democratic Party did during the same three-month period.

And perhaps more importantly for Gruters’ status, it returns the Republicans to a pattern of strong starts to election cycles after an unusually low performance, for the Florida GOP, in the first quarter of 2017.

In January, February, and March of 2019 the party collected checks totaling $5,102,175, and also received another $234,236 in in-kind contributions, mostly theme park admissions and hotel rooms for the annual getaways to Walt Disney World in January and Universal Orlando in February.

In the same period, the Florida Democratic Party reported raising $895,055 in cash. 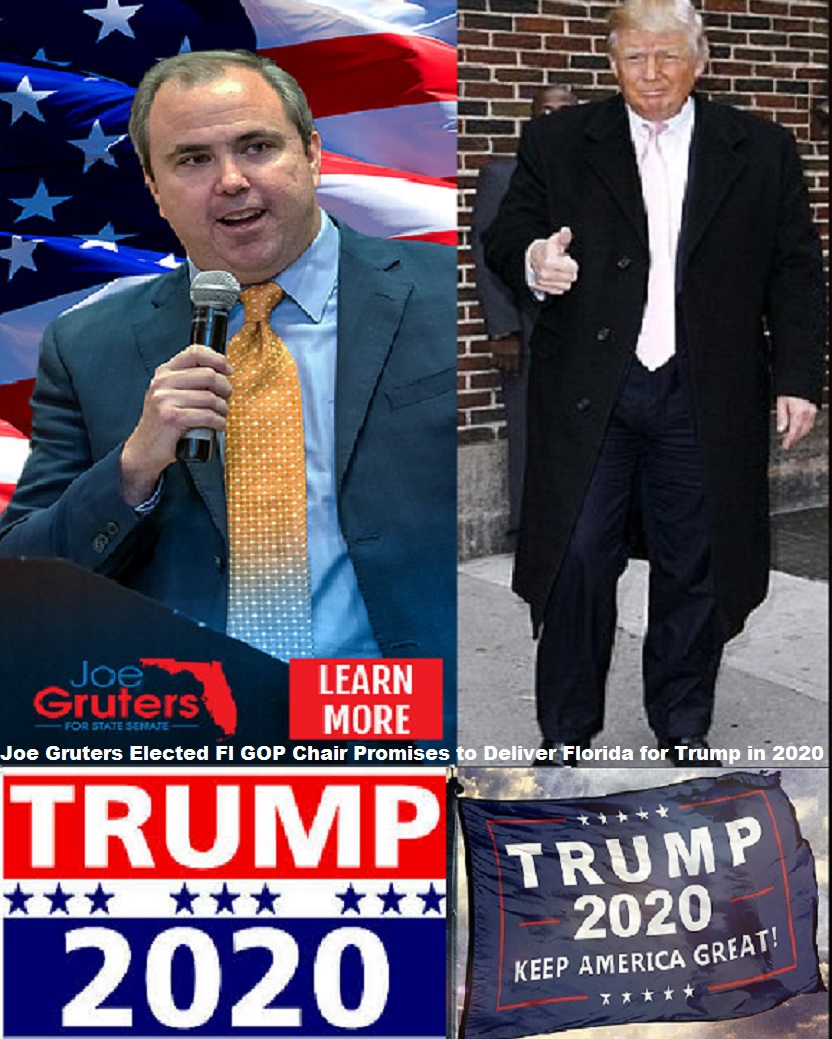