"The whole thing is a sham. It’s the same people, it’s the same scam. And what we are in the middle of now, folks, is a Cold Civil War." 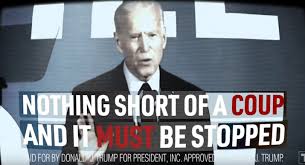 He would not say it unless He knew it to be true.
It’s terrible They did this treason but ..
The Truth Will Set U.S. Free. 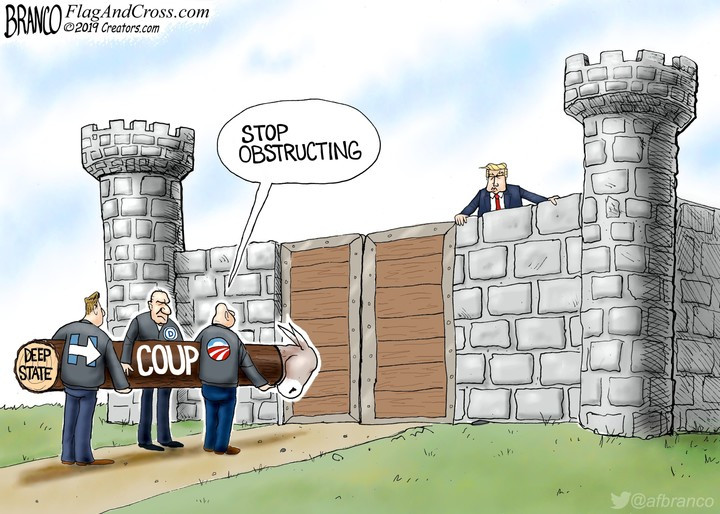 The pro-Trump effort said Tuesday that it has raised more than $308 million in 2019 and has more than $156 million in the bank. Republicans aim to use the fundraising haul to fight off Democrats’ impeachment effort.

Former President Barack Obama and the DNC raised just over $70 million in the third quarter of 2011.

“We are investing millions on the airwaves and on the ground to hold House Democrats accountable, highlight their obstruction, and take back the House and reelect President Trump in 2020."

The fundraising announcement comes as the pro-Trump efforts launched their first major advertising campaign of the cycle. Trump’s team aims to devote $1 billion to his reelection.

Sean Hannity asked Sen. Lindsey Graham if he believed the U.K., Italy and Australia participated in a covert scheme with U.S. intelligence to subvert U.S. laws and target the Trump campaign?   Graham’s response was a little surprising:

Rush Limbaugh: "Nothing about this is genuine."

There’s no real whistleblower who’s terribly alarmed and upset over what Trump said in a phone call. The whistleblower didn’t even hear it. It’s just the next phase. It’s the same play run to the different side of the line.

It’s about making sure the American people do not learn the extent of the corruption in the Obama administration and the Democrat Party at large, and particularly among these people in the deep state who did what they did to deny Trump his election victory.

The media is not media. It’s just Democrats who work in the media, and the whole group of ’em is aligned. And what we are in the middle of now, folks, is a Cold Civil War.

Nothing about this is genuine. It’s just the next phase."