As the 2020 election grows near, voters in Central Pennsylvania, the 12th Congressional District, voted for new representation in a special election on Tuesday May 21.

After a long process of candidate selection by the party, former State Rep. Fred Keller emerged as the victor among a field of 14 candidates. Keller is in good standing in Harrisburg and holds a pristine Conservative voting record, earning a 90 percent approval from the American Conservative Union

This election speaks for the vast majority of Rust Belt swing states: Socialist values are not popular. 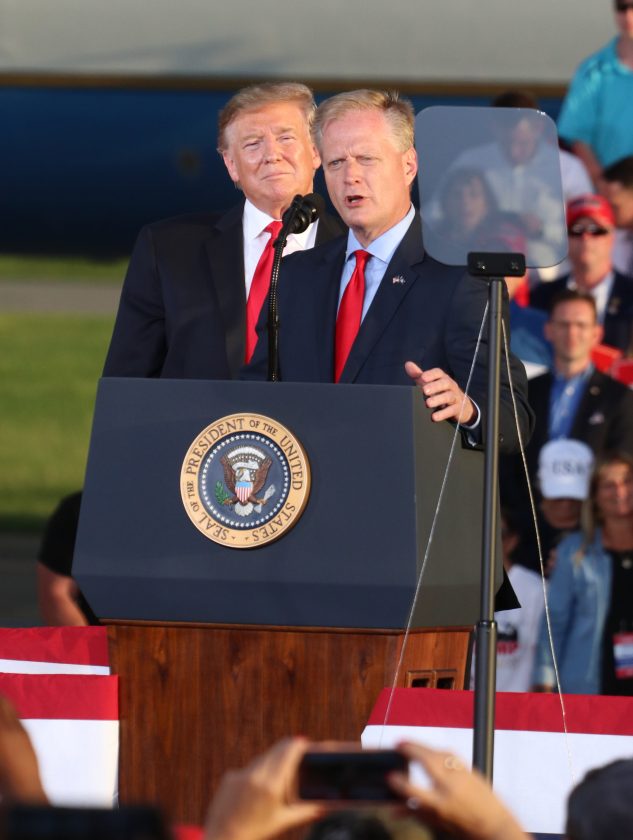