'Trump's victory in 2016 sent panic throughout the intelligence apparatus.'

John Solomon discusses with Judicial Watch the origins of the federal government’s use of the FISA Court to permit the FBI, etc to spy on the Trump Campaign and Administration in an effort to paint the false narrative that they had colluded with Russian authorities to throw the Presidential Election of 2016.

CTH agrees, everything after March 9th, 2016, is a function of two intelligence units, the CIA and FBI, operating together to cover-up prior political surveillance operations.

Prior to March 9th, 2016, the surveillance and spy operation was using the NSA database to track and monitor their political opposition.  However, once the NSA compliance officer began initiating an internal review of who was accessing the system, the CIA and FBI moved to create ex post facto justification for their endeavors.

The Conservative Treehouse - by sundance

President Trump issued a grave warning Friday to those who allegedly "spied" on his 2016 campaign, calling their actions "treason" and saying “long jail sentences” are in order.
. 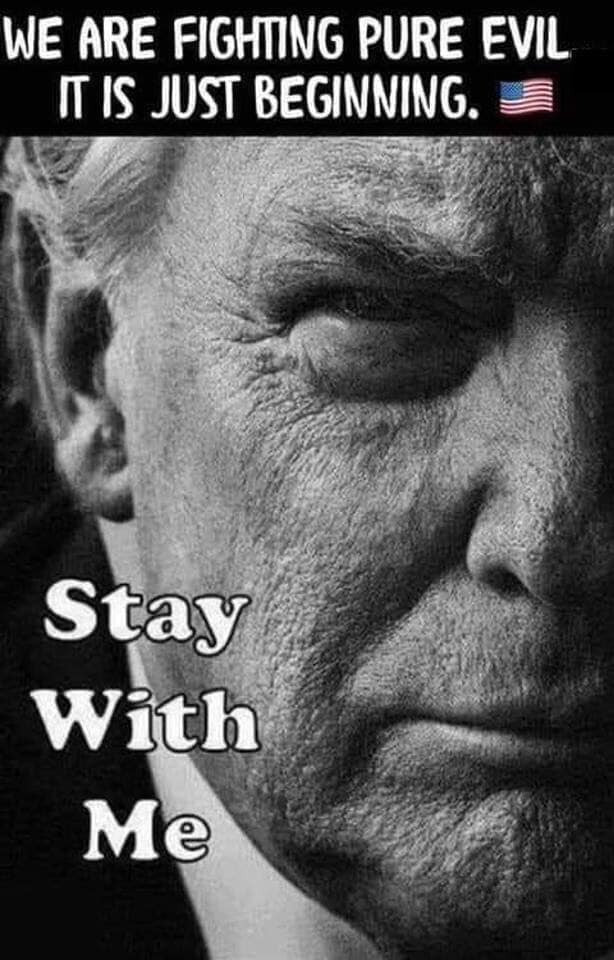