Democrats give U.S. impeachment for Christmas .. and it's the gift that keeps on giving 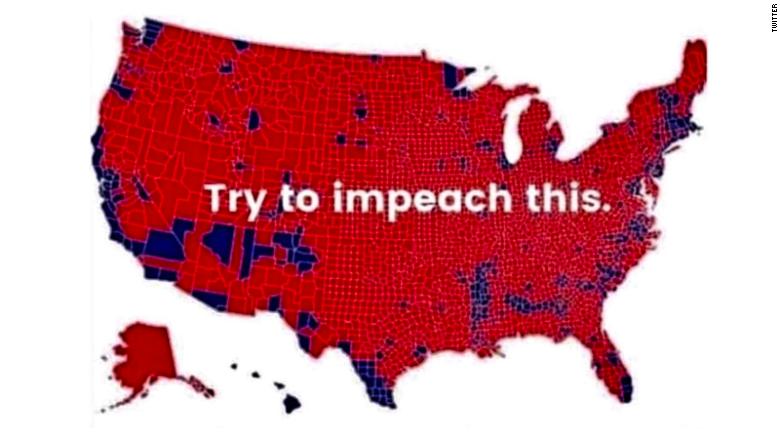 With the TV cameras focused on the impeachment of President Trump ahead of its inevitable failure, some of the savvier swamp journalists have cast a sidelong glance at how the Trump campaign is doing. At least two of them could only see a helluva strong campaign.

President Trump's re-election campaign wields more money, staff, infrastructure and advanced digital operations than the Democratic competitors — and a fan base that hears "impeachment" as a rallying cry.

And while Mr. Trump himself has rued the fact that impeachment might tarnish his legacy, his top political advisers presented the unfolding proceeding as nothing but a boost to the campaign in every metric it measures, from volunteer recruitment to small-dollar donations.

“It lit up our base,” Mr. [Brad] Parscale said. “They see their vote is trying to be stolen from the 2016 election.” He added that impeachment meant that it took “less advertising” to fill up the stadiums where Mr. Trump holds rallies, and that it “puts money in our bank and adds volunteers to our field program.” 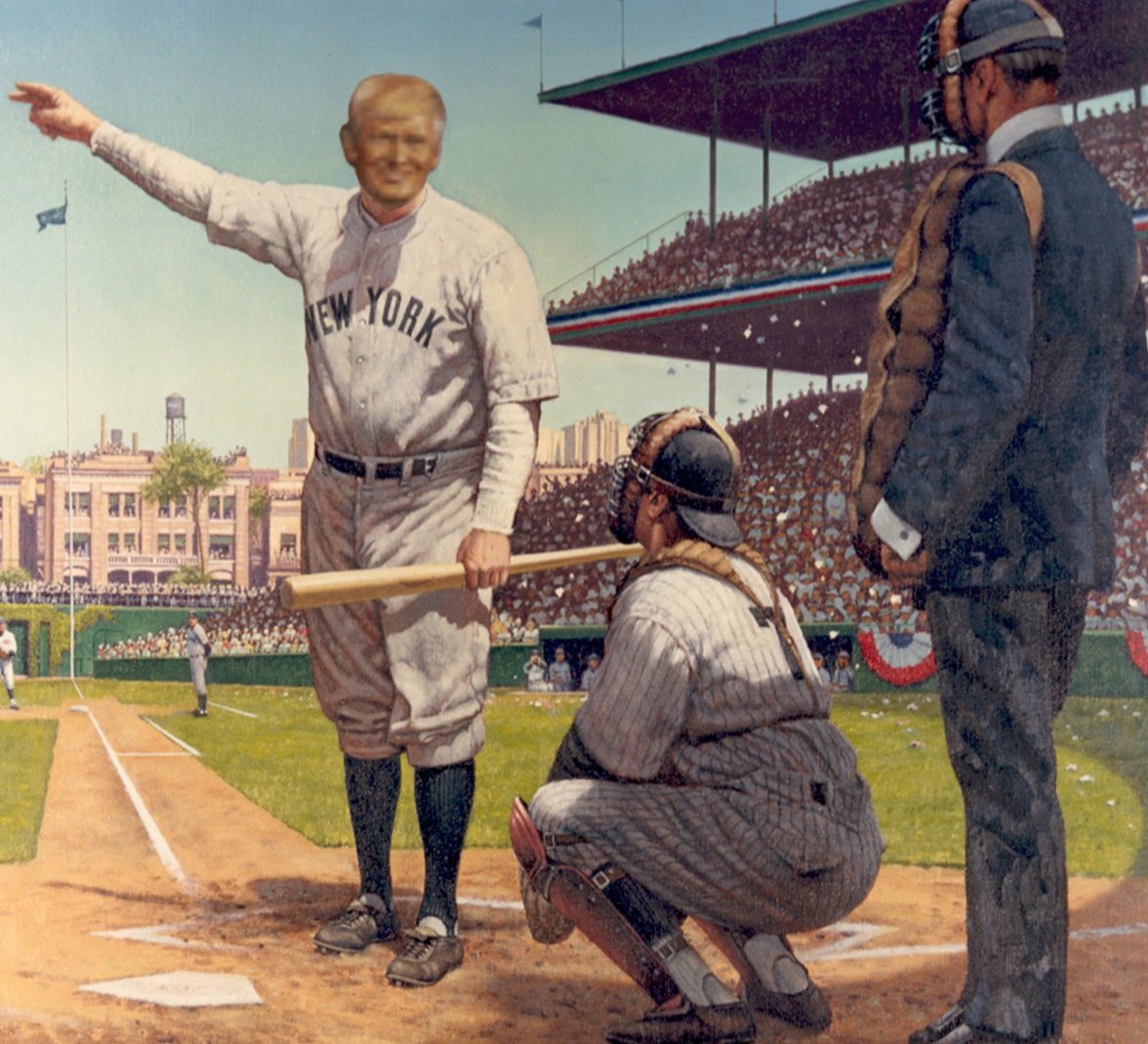 Axios had a good list of "takeaways" from the briefing, which included:

Both reports said the Trump campaign was swimming in money, nearly a hundred million dollars, most of it from those low-dollar donors Democrats otherwise claim that they "own."