"Let us strive on to finish the work we are in, to bind up the nation's wounds" 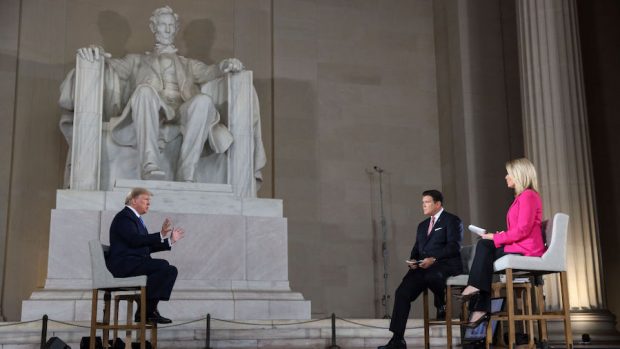