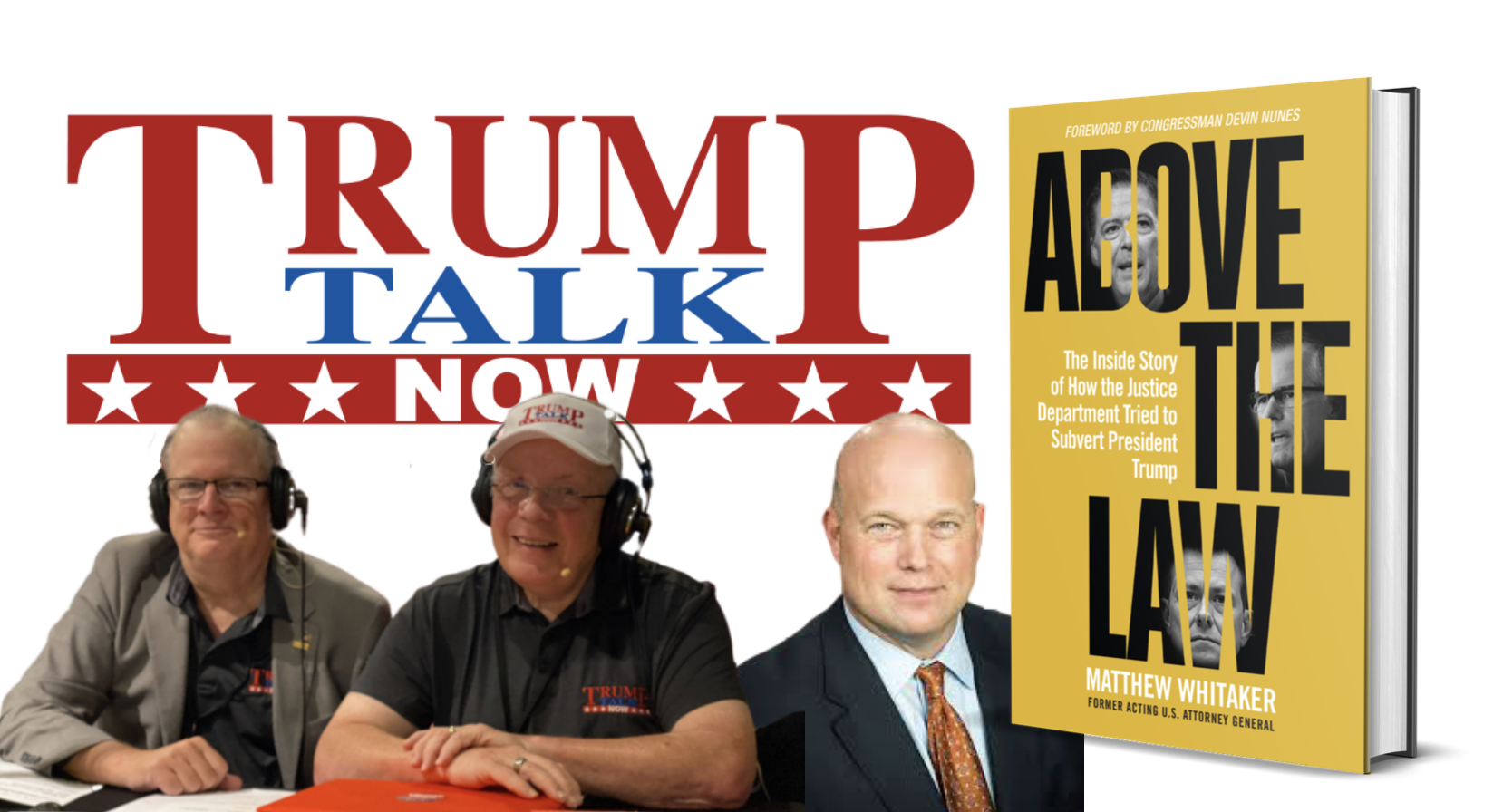 In Nov.2018, when Matthew Whitaker accepted the the appointment to serve as Acting Attorney General of the United States, he unknowingly positioned himself as a target by standing in the way of the most blatant attempt to oust a president in United States history.

Above the Law: The Inside Story of How the Justice Department Tried to Subvert President Trump is Whitaker’s shocking tell-all of his arrival into the belly of the beast—a Department of Justice so heavily infiltrated by the Deep State that it had become a tool for Washington insiders willing to recklessly subvert due process, intervene in Congressional hearings, and undermine the Constitution by flaunting the rightful authority of a President they despised.

WHEN
June 04, 2020 at 6pm - 7pm
WHERE
Volusia Top Gun
2900 Bellevue Avenue Ext
Daytona Beach, FL.
Watch on Facebook
Google map and directions
Do you like this post?