'Triggered: How the Left Thrives on Hate and Wants to Silence Us' 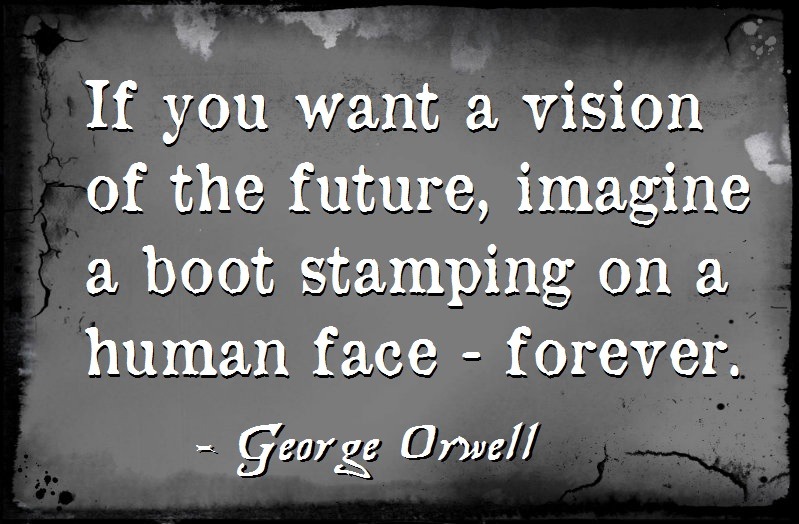 The following is an exclusive excerpt from Donald Trump Jr.’s new book, Triggered: How the Left Thrives on Hate and Wants to Silence Us, available Tuesday, November 5.

"Without Twitter, Instagram, and Facebook, we might very well have ended up with Hillary Clinton as president of the United States. If it hadn’t been for the direct person-to-person communication that social media provided, my father might never have been able to break through the mainstream media and the Hollywood propaganda machine and reach as many voters as he needed to reach.

But as soon as my father was elected, the tide turned. Twitter and Facebook decided to use all their power against him and any conservatives who support him. Now, we as a country have allowed Twitter, Facebook, and other tech giants, whose staffs are almost entirely liberal, to censor the opinions of conservatives without consequence.

These days it isn’t just wild mobs of Twitter users who coordinate to take down conservatives; it’s the heads of the social media companies themselves. They ban the accounts of conservatives for fraudulent charges of hate speech, hide our posts via algorithms that no one understands, and write their terms and conditions to excuse the casual racism and violence of the left. In this day and age, when social media are the new public square, this “shadow banning” amounts to a complete suppression of freedom of speech.

I am now aware that with every day that goes by, Twitter and Instagram are removing more and more of my posts from people’s timelines. They’re doing the same thing to other people who speak out in support of conservative values. People who have liked or shared my posts have been reporting sudden problems with their accounts or temporary lockouts from their devices. People have even been suspended for things they tweeted years ago but that have only recently been highlighted.

It can’t be allowed to continue." 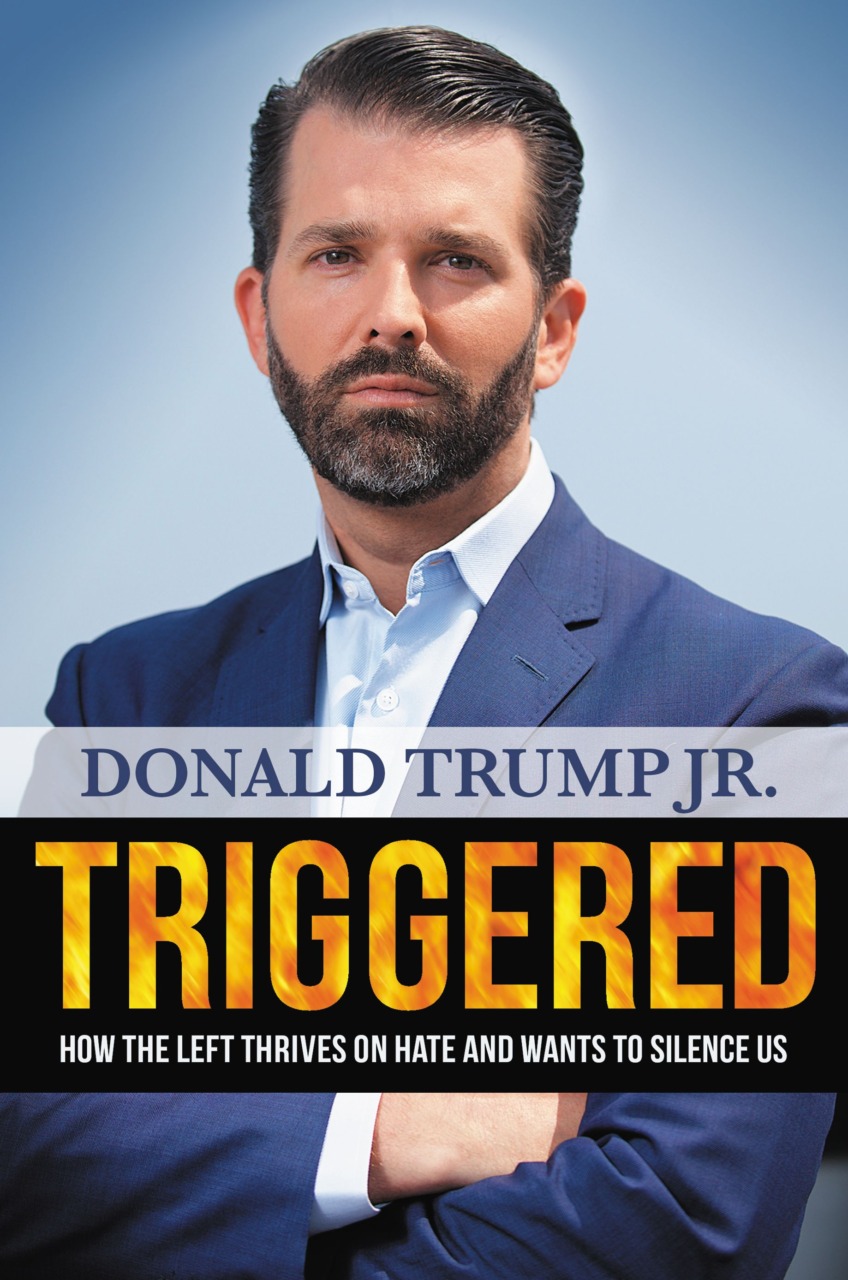