Building the wall for $3.3 billion and have the entire job completed in 13 months 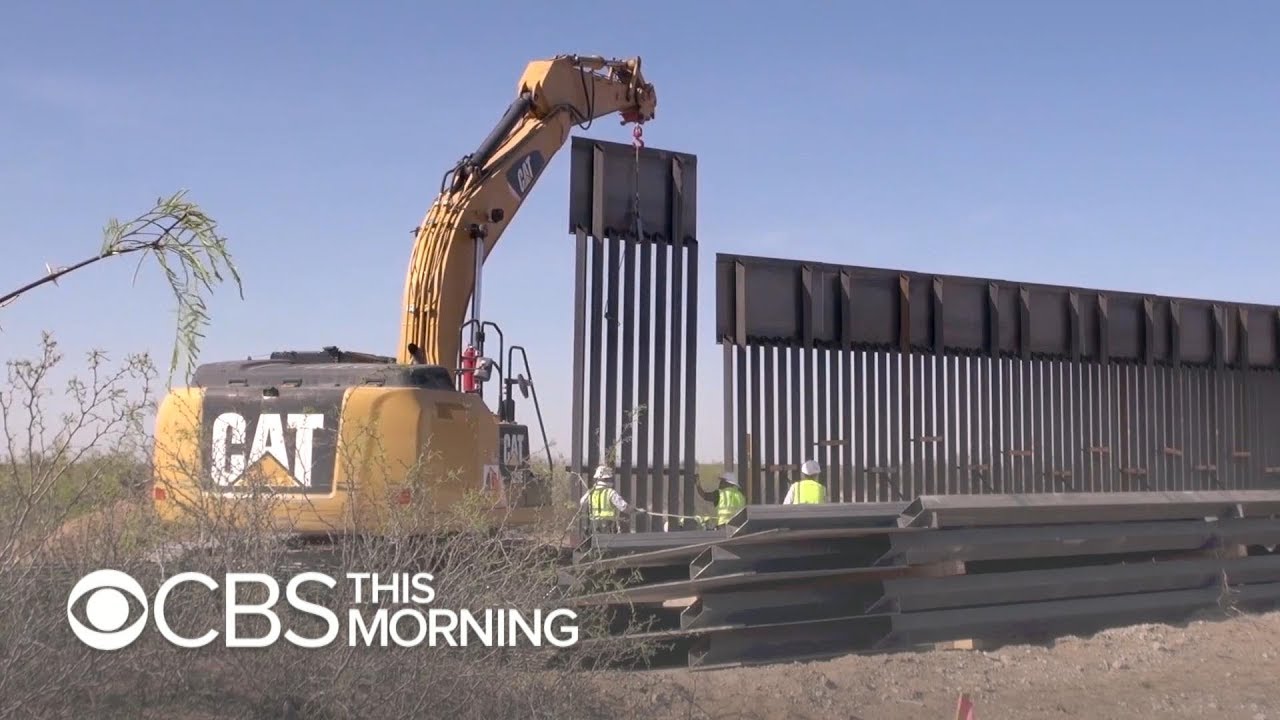 A U.S. construction company is making a formal, unsolicited offer to Trump administration officials in Washington this week to build 218 miles of wall along the U.S.-Mexico border for $3.3 billion and have the entire job completed in 13 months.

The fence's steel is all made in-house and would be weathered to avoid rusting and the need for replacement for 75 years, Fisher said. The top of the fence would have spin cameras mounted to it with systems that use facial recognition technology.

Fisher said all parts and labor would be American.

The project comes in $2 billion less than budgeted, Fisher said, because he has handled all of the procurement costs himself and came up with a new and cheaper way to build. A patent is pending on the fence installation process, which is not done the same as other wall projects because of a different type of excavator Caterpillar will make specifically for this project.

The government would have to approve the project by May 1 in order to guarantee its competition by June 2020.

Read it @ MADE IN THE USA