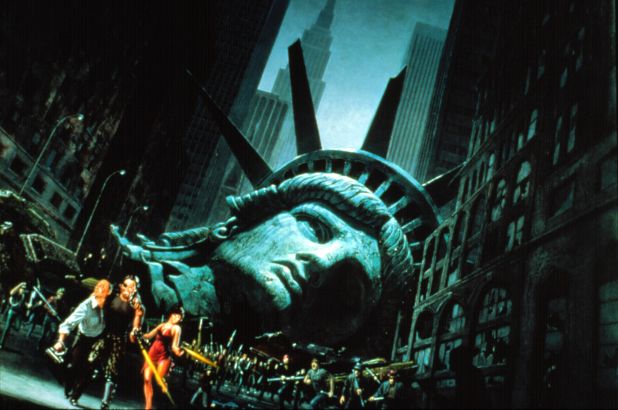 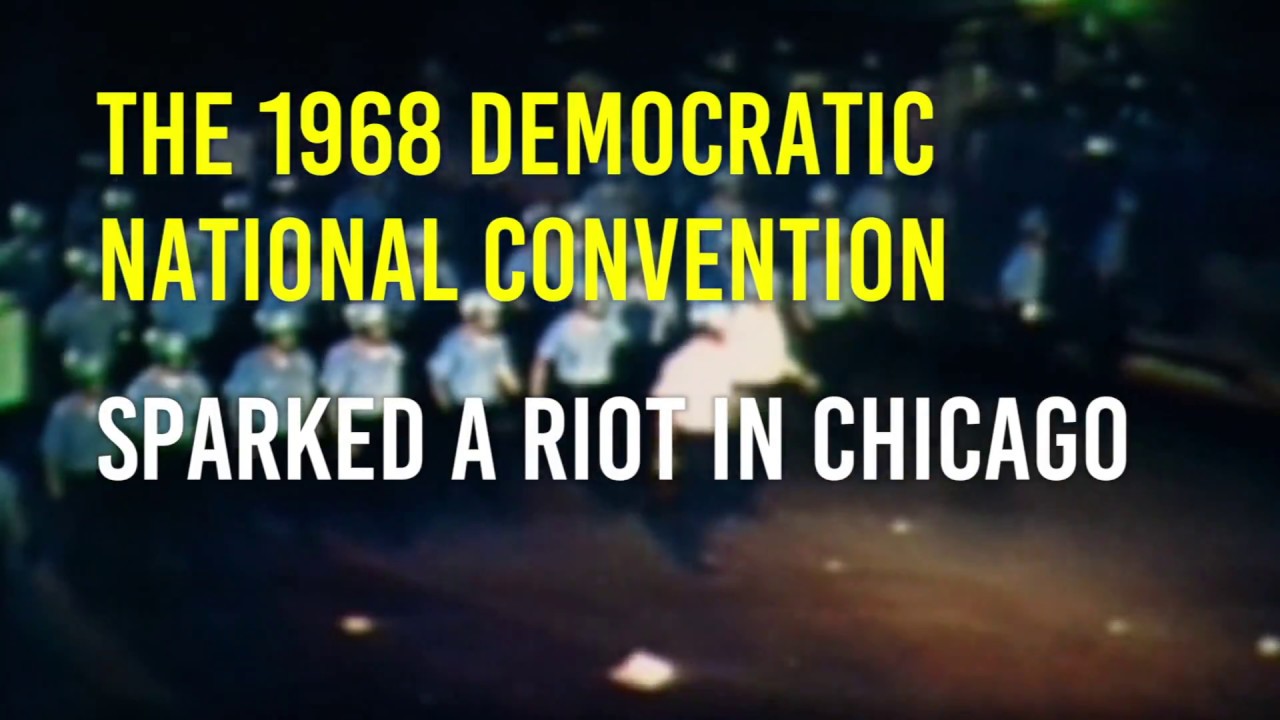 I stayed up past my bedtime on August 28, 1968, a Wednesday, and watched rioters at the Democratic National Convention in Chicago hand the presidential election to Richard Nixon. I was sixteen years old.

That may be overstating it, but the contrast between the Democrats’ violent convention and the Republican law-and-order convention that year was not lost on America.

Mine was a Kennedy family then. That would change after Chappaquiddick and with the ascendance of Ronald Reagan, but in ‘68, the Kennedy clan walked on water. We were among the millions worldwide who were devastated by President John F. Kennedy’s assassination.

By the time of the Democratic Convention in 1968, our second Kennedy presidential candidate had been gunned down by a piece of subhuman filth who rots in prison to this day, Sirhan Sirhan.

Instilled with an early interest in politics, I’d stayed up the night of Tuesday, June 4, too. I’d watched the speech New York Senator Robert F. Kennedy made from a crowded hotel podium after he’d won the California Democratic primary, and was preparing to turn out the lights when Bobby said,

The next thing I knew, shortly after midnight PST on June 5, in a shocking reprise of one of the worst events in American political history, the room was roiled by chaotic confusion.

There were repeated calls from the podium to clear the room, and for a doctor. I woke my parents, who had gone to bed figuring Kennedy would surely defeat President Lyndon B. Johnson’s Vice President Hubert Humphrey, a moderate and also the favorite to become the nominee, and liberal-wing Minnesota Senator Eugene McCarthy. Johnson had already famously dropped out, throwing his party into a full-blown contest to win the nomination.

My mother and father and I, Kennedy Democrats all, watched the woeful aftermath of the shooting until fatigue overcame us. We turned off the lights knowing only that the senator had been gravely wounded. We would have to wait approximately 30 hours (the halls of Napa High School were quiet, almost zombified, the day of June 5) to learn from an announcement by Kennedy aide Frank Mankiewicz that despite the heroic efforts of the attending surgeons, Robert Kennedy had died at 1:44 a.m. on June 6.

With RFK’s life violently taken, the 1968 election became more a matter of historical interest. It was impossible to get excited about establishment candidate Humphrey, and though a mere youngster, my gut sense was that McCarthy—whose entire campaign was centered on ending the Vietnam War—could not win against the pro-war Dem machine and Nixon. I was, in effect, a kid without a candidate.

I can’t remember whether I watched the two opening nights of the ’68 Dem convention. Thousands of demonstrators, protesters, and agitators had converged on the Windy City. I do remember watching Wednesday night when anti-war oppositional groups made their move over from Grant Park against the 11,000 police personnel (on revolving shifts) and 6,000 National Guard troops Chicago Mayor Richard Daley had amassed to protect the International Amphitheater.

Chicago police had already put a major hurt on those gathered to disrupt the convention, wading into nearby Lincoln Park with riot clubs flying on the Sunday before the opening gavel fell. But the Wednesday night confluence of turmoil on the convention floor and pitched battle on the streets created a perfect storm of political division and civil unrest, and put into stark relief how violent and extremist the people in the Democrats’ trenches were.

From quiet Napa, I watched as police launched a counterattack against the violent mob, swinging clubs, mowing down the overwhelmed agitators, driving them back into the surrounding streets.

My sixteen-year-old, pre-conservative mind was thinking: this is not right. This is a party in chaos. We cannot put the nation in their hands. While I was not happy about any of it, my overriding opinion was that the forces acting to restore order were correct to do so. No matter the potential justification around the issues that led to the protests—and issues about policy and the Vietnam War were and are certainly debatable—you can’t allow violent agitators to run wild in the streets, destroying property and threatening to put political process and societal order in harm’s way.

Due to limitations which place the 1968 convention in a technological stone age, the conventioneers inside were largely unaware of the tumult on the streets. Late that night, the antiwar plank was defeated and Vice President Humphrey was nominated, with Senator Edmund Muskie (D-Maine) as his running mate. As reported in the History Channel link above, tear gas wafting up from the streets below “reached Humphrey some 25 floors up as he watched the bedlam unfold from his hotel room window.”

Again, we turned the lights out in Napa with a gut-sense that without Robert Kennedy in the mix, all was lost. The convention’s final gavel fell on Thursday, August 29, after a day of street skirmishes and more tear gas.

Three weeks earlier, the Republicans had held their convention at the Miami Beach Convention Center in Miami, Florida. My parents had watched it, but I had not. I had no interest in former Vice President Richard Nixon, and besides, the GOP convention was a snooze-fest, had gone off like clockwork.

From the second History Channel link:

At the end of the Republican convention, reporter Clive Barnes complained in The New York Times that the proceedings had been dull. “The convention was not a dramatic event but a charade, a charade of power, predictable and boring,” Barnes wrote, going on to note that, chiefly, “it lacked style.”

There was zero civil unrest in Miami in 1968. Had I watched the RNC, I would have heard Mr. Nixon say this in his acceptance speech:

As we look at America, we see cities enveloped in smoke and flame.

We hear sirens in the night.

And as we see and hear these things, millions of Americans cry out in anguish.

Did we come all this way for this?

Richard Nixon would go on to take ill-advised actions that would cost him the presidency. But in 1968 he won in an Electoral College landslide, and in 1972 he won a second term with 520 Electoral College votes and the fourth largest popular vote margin in American history.

In a retrospective analysis, the general consensus—with several credible naysayers—was that had Robert Kennedy not been assassinated, he would very likely have won the Democratic nomination, and, given the positive political and cultural associations with the Kennedy family over wide swaths of the electorate, might very well have been elected our 37th president.

It is also generally believed that the bloody rioting at the Democratic National Convention might not have happened had Kennedy been the front-runner. Further, it is undeniable that the rampant breakdown in law and order that happened at the DNC that tortured year of 1968 caused millions of Americans across the spectrum to deeply reflect before casting their votes.

Mark Ellis is the author of A Death on the Horizon, a finalist in the 14th annual National Indie Excellence Awards in the category of General Fiction. Follow Mark on Twitter.