Confirmed: Big Tech & Deep State are tracking all of U.S.

"The issue of domestic extremism, including white supremacy and militia groups, took on renewed urgency following the deadly* Jan. 6 riot at the U.S. Capitol." 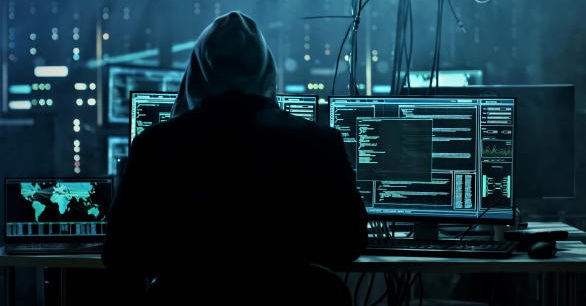 *(The Jan 6 so called riot was only deadly to unarmed Ashli Babbitt, who was shot at point-blank range by a U.S Capitol Police Officer - link)

And of course, who and what is defined as “extremist content” will be determined by Big Tech insiders themselves.

When the Intelligence Branch within government wants to conduct surveillance and monitor American citizens, they run up against problems due to the Constitution of the United States (4th Amendment). The government cannot conduct electronic searches without a warrant.

They get around this legal limitation by sub-contracting the intelligence gathering, the actual data-mining, to outside parties (contractors) .. private individuals / entities who can search and report back.

What is being admitted in this news release is exactly that pre-existing partnership. Big Tech will flag the content from within their platforms, and now a secondary database filled with the extracted information will be provided openly for the Intelligence Branch to exploit.