"The truth is like a lion. You don't have to defend it. Let it loose. It will defend itself" 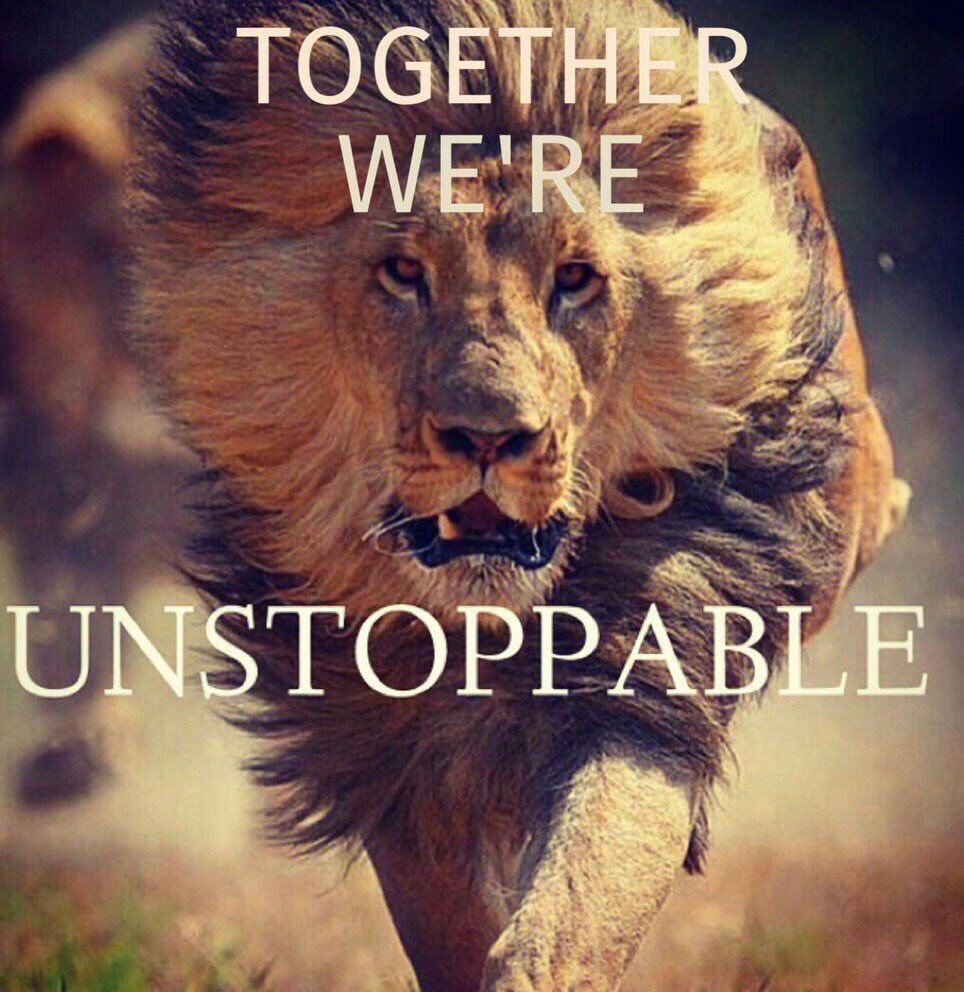 Having sat through all of the closed-door basement testimony so far, Ratcliffe outlines how Adam Schiff created the appearance of impropriety through an orchestrated effort with embedded political officials.

“At the end of the day, the truth will defend itself.” 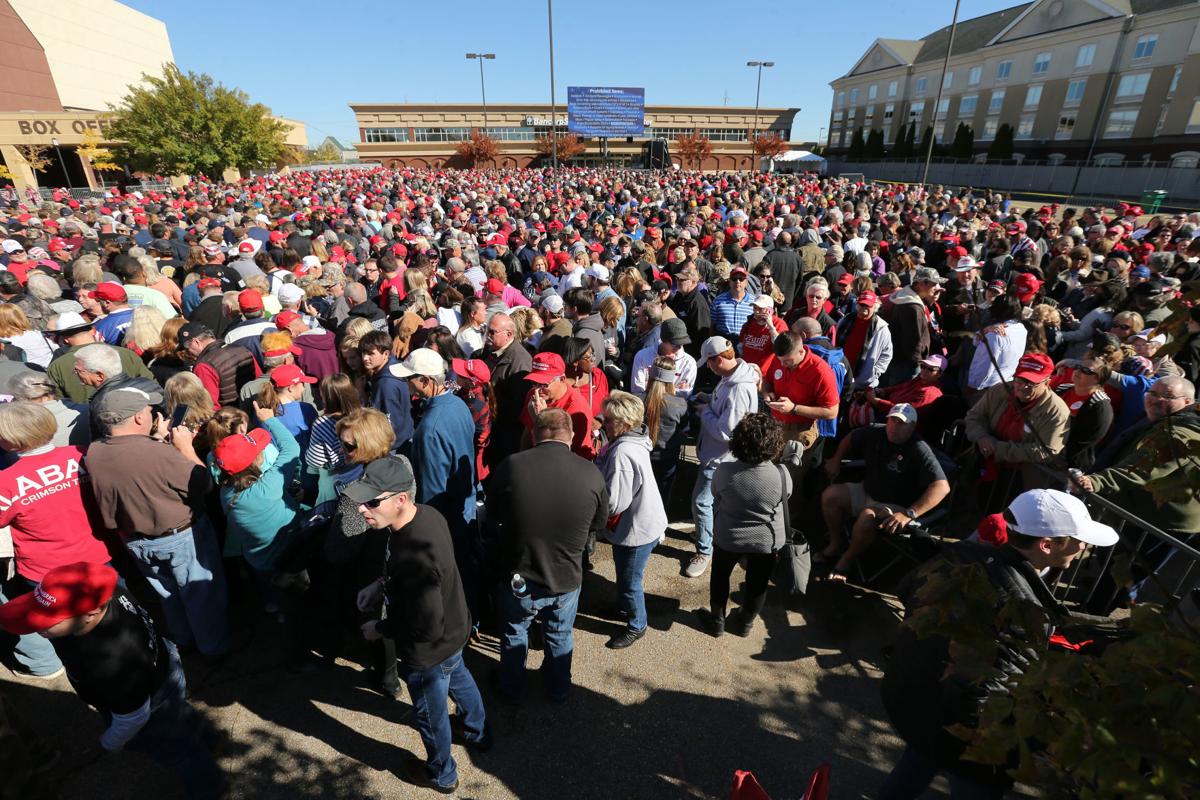 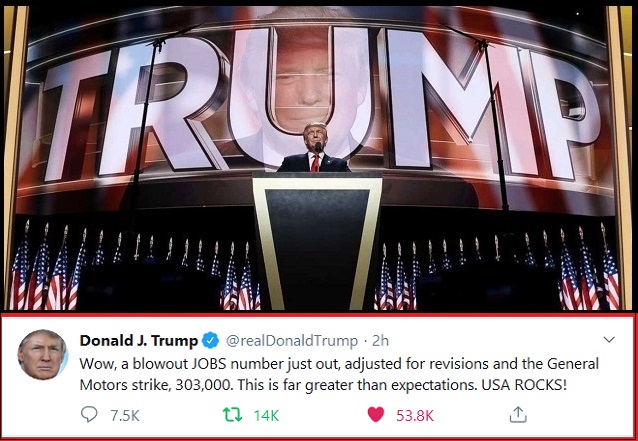 “The October jobs report is unambiguously positive for the US economic outlook,” said Citigroup economist Andrew Hollenhorst. “Above-consensus hiring in October, together with upward revisions to prior months, is consistent with our view that job growth will maintain a pace of 130-150K per month. Wage growth remaining at 3.0% should further support incomes and consumption-led growth.”  (link)

On one side there's Bipartisan Never-Trump Inc .. a wholly owned subsidiary of Globalist Inc. .. an entity powered by 5 Media Leviathans:

As of 2019, 90% of the United States's media is controlled by five media conglomerates: Comcast (via NBCUniversal), Disney, Viacom & CBS (both controlled by National Amusements), and AT&T (via WarnerMedia).

Opposing their New World Order is Him 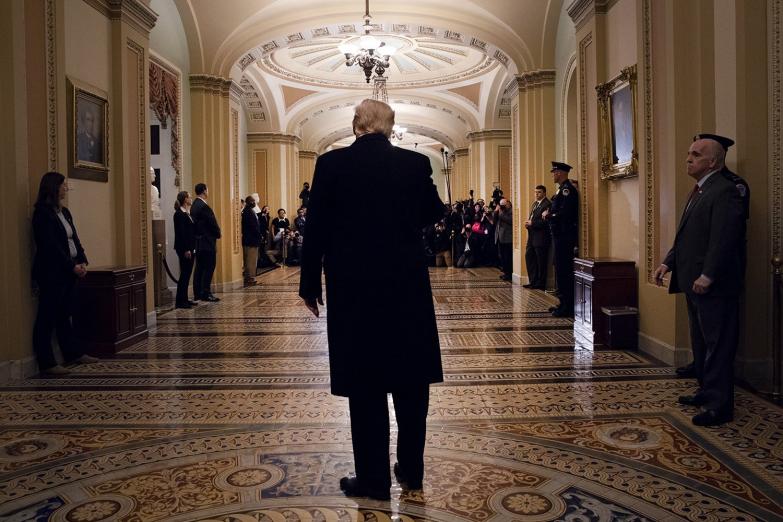 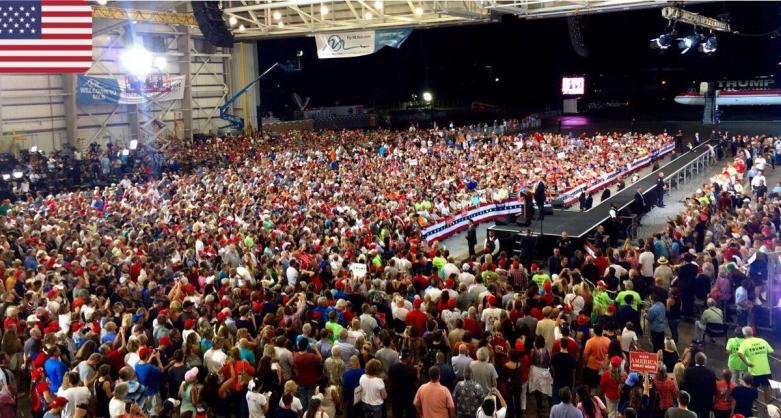 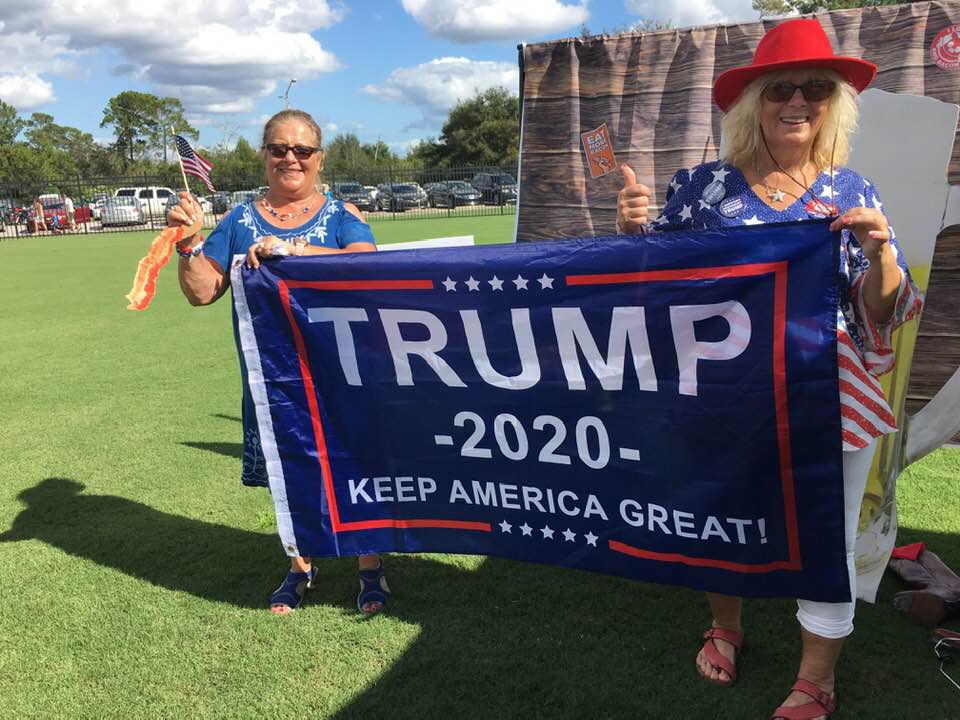