Analysis: All Eyes On Iran

May 12, 2019: Speaking to CNBC in an interview to be broadcast on Monday, U.S. Secretary of State Mike Pompeo said the U.S. deployments came in response to intelligence about potential Iranian attacks and aimed both to deter them and to be able to respond if necessary.

"We've seen this reporting," Pompeo said. "It's real. It appears to be something that is current, that is things we're worried about today."

"In the event that Iran decided to come after an American interest - whether that be in Iraq or Afghanistan or Yemen or any place in the Middle East - we are prepared to respond in an appropriate way," he said, adding that "our aim is not war." 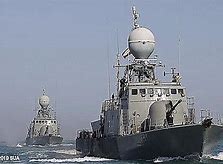 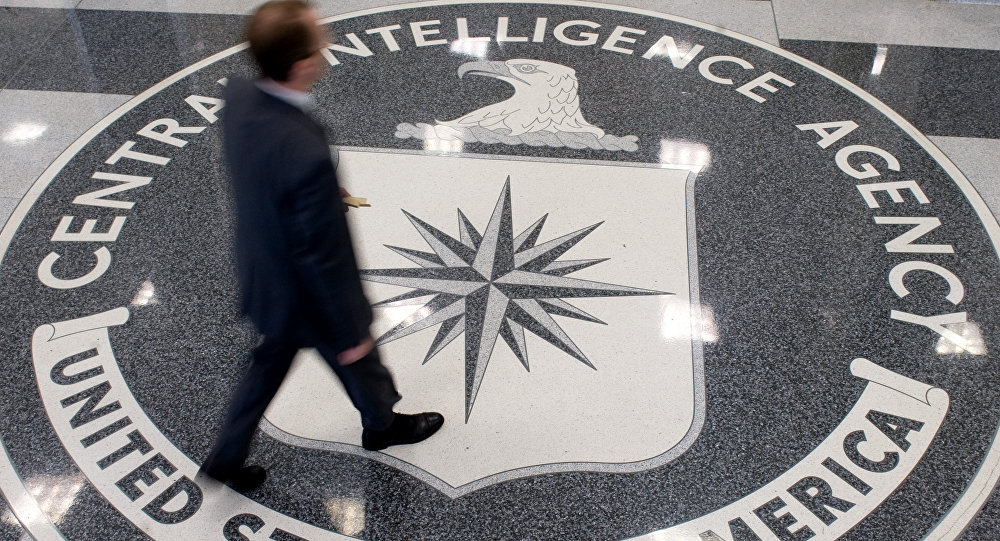 According to NBC News, national security meetings are typically held in the White House Situation Room, and it’s “extremely rare” for such high-level officials to gather at CIA headquarters. 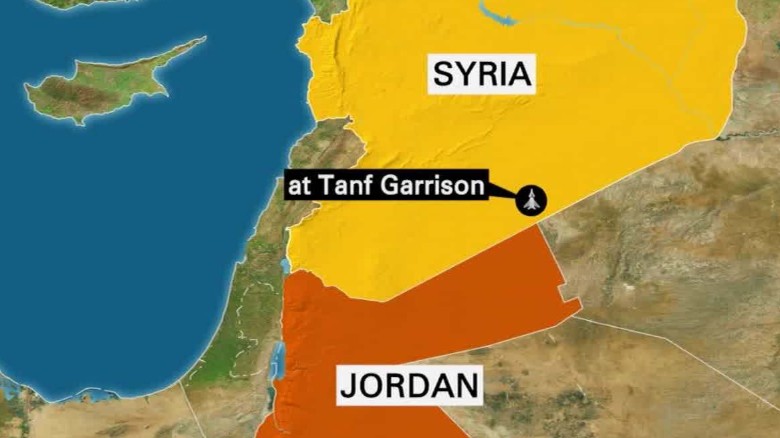 May 11, 2019 - US-Iranian tensions this week were ramped up by intelligence of a plot for Iran’s Iraqi proxies to attack the American Al Tanf garrison in E. Syria, which commands the strategic Syrian-Iraqi-Jordanian border intersection. This intelligence, which reached the head of US CENTCOM, Marine Lt. Gen. Kenneth McKenzie, galvanized Washington into action.

US Secretary of State Mike Pompeo hurried over to Baghdad on Tuesday, May 7 with a warning that US punishment would reach Iranian soil and its Revolutionary Guards bases, if US forces came to harm.

Ranged against Iran’s preparations, the Americans have deployed: B-52 bombers to the Al-Udaid Air Base in Qatar; F-35A stealth aircraft to Al-Dhafra base in the UAE; and ordered the USS Abraham Lincoln with strike group take up position in the Red Sea.

May 10, 2019 - WASHINGTON (Reuters) – Acting U.S. Defense Secretary Patrick Shanahan has approved a new deployment of Patriot missiles to the Middle East, a U.S. official told Reuters on Friday, in the latest U.S. response to what Washington sees as a growing threat from Iran. The decision comes after the Trump administration expedited the deployment of a carrier strike group and sent bombers to the Middle East following troubling indications of possible preparations for an attack by Iran.

In September, Kerry acknowledged meeting with Zarif “three or four times” since leaving office, admitting to discussing the scrapped nuclear deal, among other issues.

“What I have done is tried to elicit from him what Iran might be willing to do in order to change the dynamic in the Middle East for the better,” Kerry said on Hugh Hewitt's radio show.

On Thursday, Trump indicated he believes the contact between Kerry and Tehran to be ongoing, accusing Kerry of having “many meetings and many phone calls and he’s telling them what to do -- that is a total violation of the Logan Act.”

ANALYSIS: Behind apparent military escalation, US and Iran buy 2-3 months’ grace for reassessment 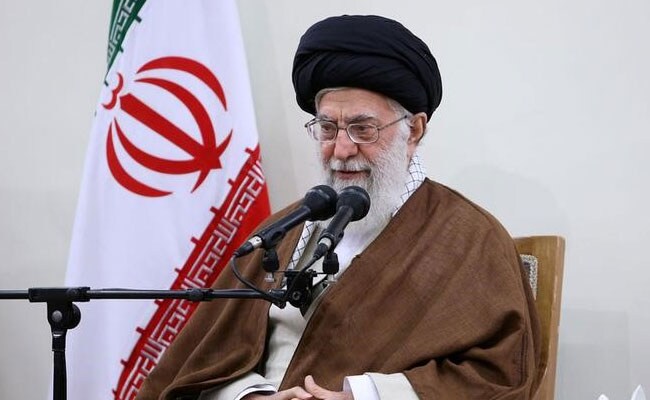 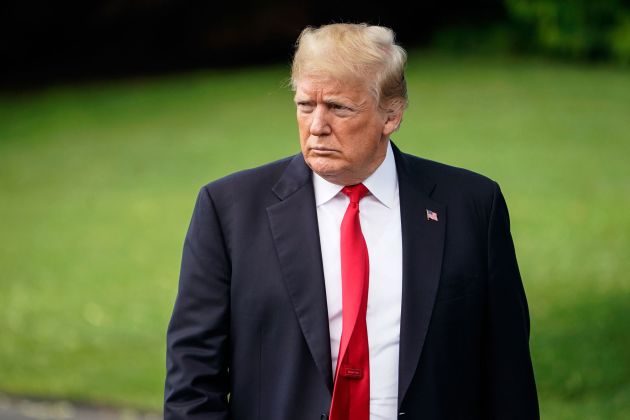 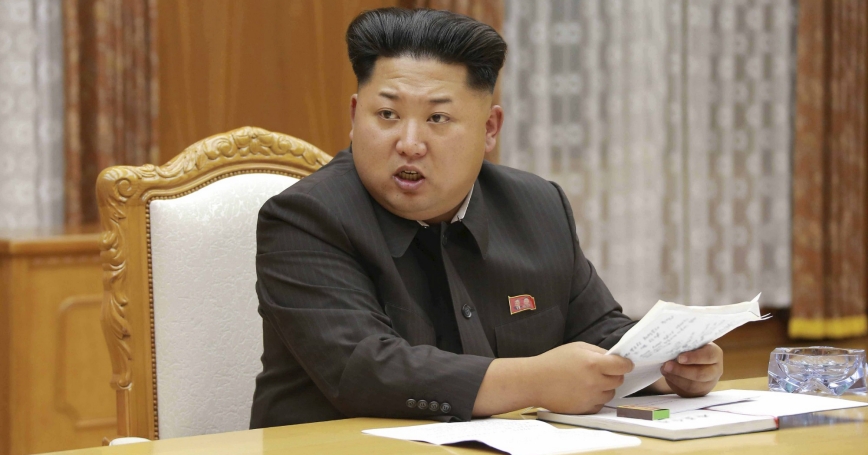 While the US and Iran seem to be on the knife edge of an armed clash, both have taken time-out to reassess their next steps. Iran has given the West 60 days to ease Trump administration sanctions, while the US after slapping sanctions on Iran’s metal experts has allowed 90 days for them to take effect.

It is therefore unlikely that, in the short term, the heightened tension will explode into direct hostilities between the US and Iran, although their proxies and allies are another matter –

like, for instance, the 36-hour Palestinian rocket blitz against Israel on May 4 and 5, which claimed four Israeli lives. That event, too, was cut short. Neither Tehran, while ranged face to face against America, nor Cairo, which is deep in the Libyan conflict, have the time, will or funds to spend on a major clash of arms in the Gaza Strip.

Amid the buildup of US military strength in the Gulf – the USS Abraham Lincoln carrier crossed into the Red Sea on Thursday, May 9 – US Secretary of State Mike Pompeo spent no more than four hours on talks in Baghdad on the safety of US troops in Iraq with President Barham Salih and Prime Minister Abdil Abdul-Mahdi on Wednesday.

Both are in touch with the Iranian Al Qods chief Maj. Gen. Qassem Soleimani. Pompeo asked them to convey to Tehran the message that if US forces or its allies in the region came to harm, the Trump administration would respond with direct military action on Iranian soil.

Because the dialogue he initiated with North Korea’s Kim Jong-un is in crisis, President Trump felt obliged to show he is not shy of using military muscle in pursuit of his sanctions against Iran. Kim has broken off diplomacy with Washington after complaining in vain to Chinese and Russian leaders that Trump and Pompeo were too tough. Kim watches every US move on Iran’s nuclear program like a hawk, just as the ayatollahs keep track of Washington’s handling of North Korea.