Border Crisis: It's a National Emergency (that democrats ignore) 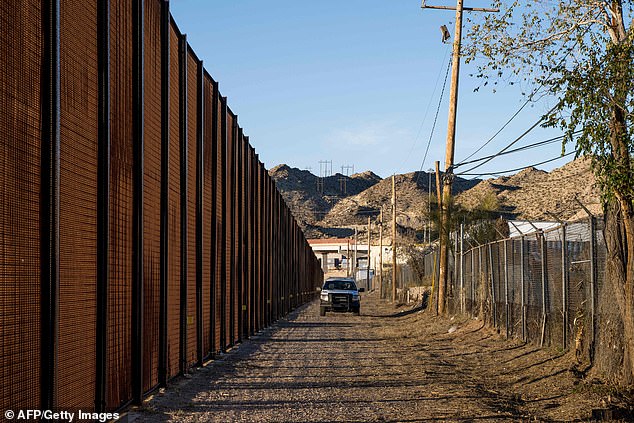 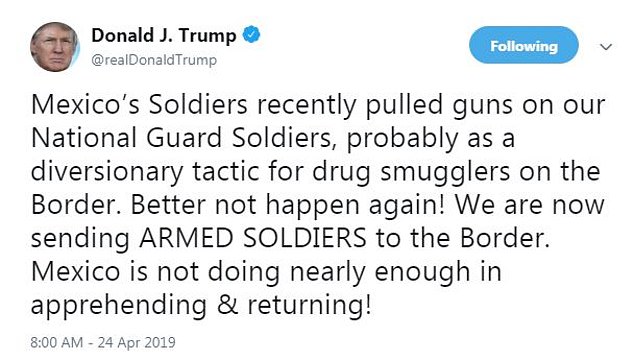 The suggestion that Mexican military personnel were trying to clear a path for drug smugglers is a new one from the White House but has been the subject of discussion within the law enforcement community for years.

Trump mistakenly identified the American soldiers involved in this month's incident as National Guardsmen. They were Army Field Artillery Battalion regulars dispatched from Joint Base Lewis-McChord in the state of Washington, according to a Pentagon source who also acknowledged that there was no precedent for the encounter. 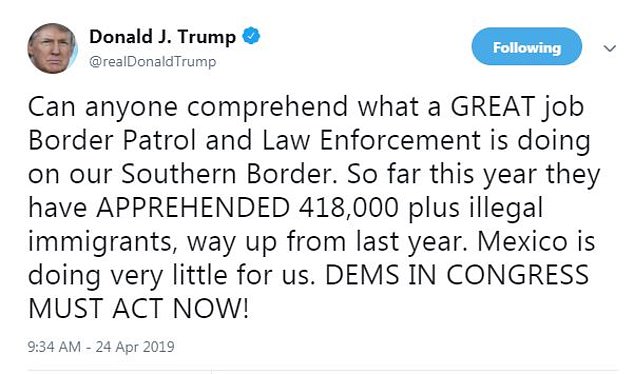 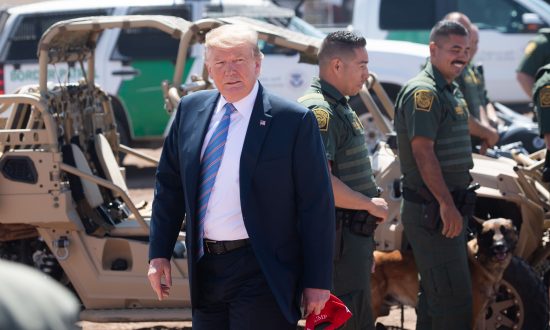