.. to ensure "correct narratives" are promoted. 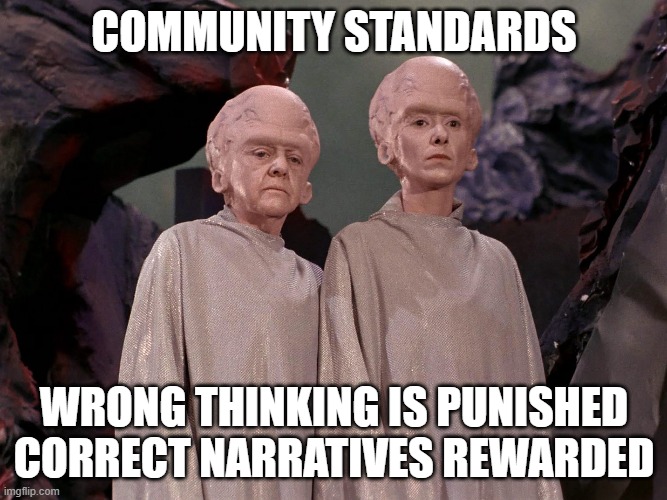 "Question, under the White House’s new proposed social media ideals .. will all those who thought the Wuhan Lab Leak Theory was a very plausible explanation to the start of the pandemic get their accounts back .. and will those who chastised and censored them be thrown off all platforms?"

Facebook began reversing its censorship of the lab leak theory in early May after issuing suspensions for those pushing the theory. Critics slammed Facebook for keeping in lockstep with the government in deciding what is and isn’t “disinformation.”

“We’ve increased disinformation research and tracking within the Surgeon General’s Office. We are flagging problematic posts for Facebook,” said White House press secretary Jen Psaki, confirming on Thursday that the world’s biggest speech platforms take direction from the government in choosing what content to suppress, amplify, or remove. 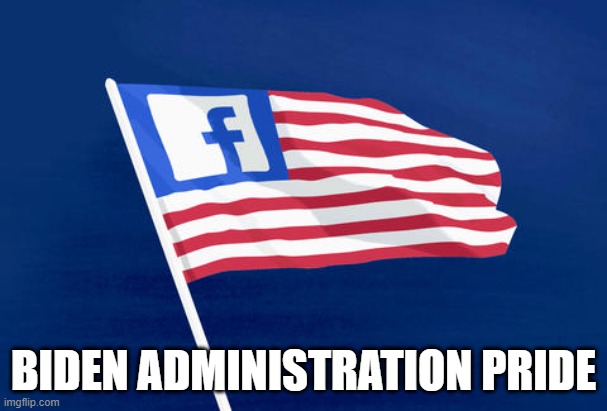 “Health misinformation has led people to resist wearing masks in high-risk settings. It’s led them to turn down proven treatments and to choose not to get vaccinated." said Surgeon General Vivek Murthy.

The demand for censorship — and Psaki’s admission of government involvement — follows a series of flip-flops from health officials who contradicted themselves throughout the pandemic .. issues such as mask efficacy, as well as censorship of claims that later gained credibility, such as the theory that COVID-19 leaked from a Chinese lab. Neither Psaki or Murty would answer a question about the fact that Dr. Anthony Fauci, the government’s top infectious diseases expert, did not promote mask-wearing in February, March, April 2020 .. but later pushed wearing two masks at a time. 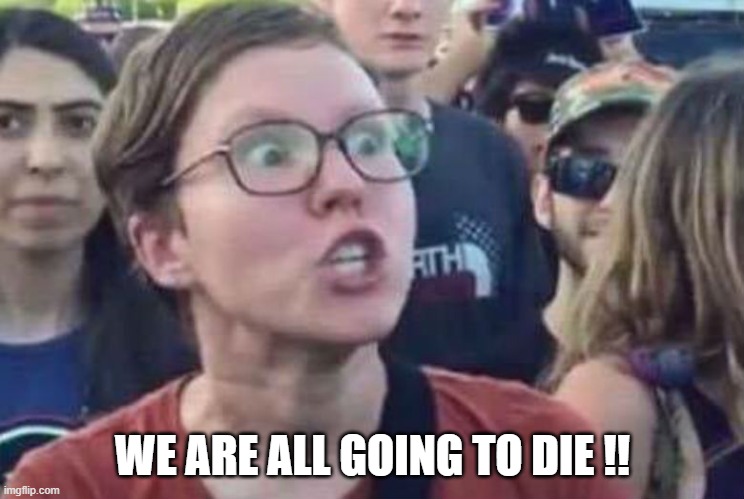