BREXIT: England is back .. and they're Deplorable too

Read it all @ Conservative Treehouse - by sundance 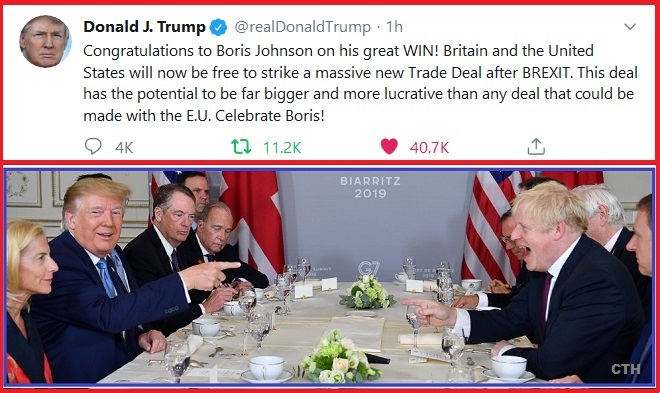 Many of us stayed up that night in June 2016 to watch the Brexit referendum vote returns from polling stations across the U.K….  The establishment shock was incredible when they realized the majority of U.K. citizens voted to leave the European union.

The European shock was only second to a similar American establishment reaction five months later when Donald Trump won the November 2016 presidential election. 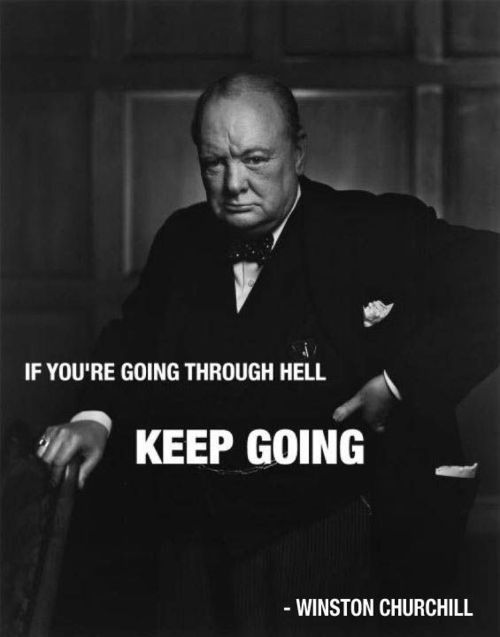