Honored - Budget for the Great State of Florida signed in Volusia County.

NEW SMYRNA BEACH — Gov. Ron DeSantis signed Florida's $101.5 billion budget Wednesday at The Garlic restaurant, one of many businesses across the state that is thriving despite the COVID-19 pandemic.

Projecting the state's spending plans during the pandemic initially looked like "really, really big disaster for Florida," DeSantis said. "We were obviously concerned about it, but as we got into the summer (of 2020), we were open. I remember a lot of people were trying to tell me to close restaurants like this one, so we didn't do it. We kept businesses open, we got kids in school, we did all those things and the result was our economy really started to rebound." 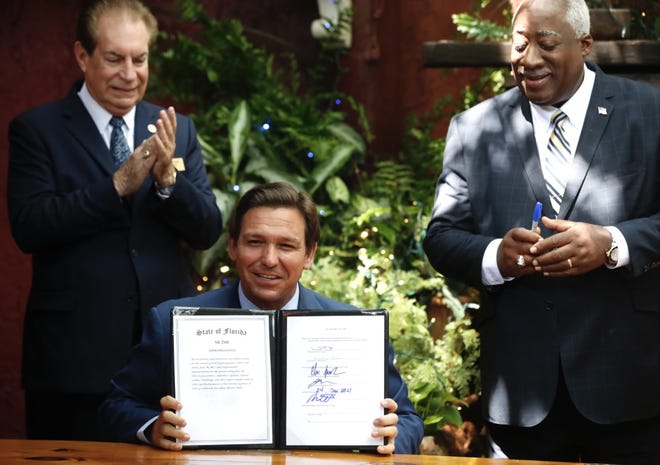 Jeff Gehris, owner of The Garlic, thanked DeSantis for his approach to keeping businesses open. "I have to thank him for the common-sense approach that's happened here with this COVID disaster," Gehris said. "The past three months are the best three months we've had 16 years." 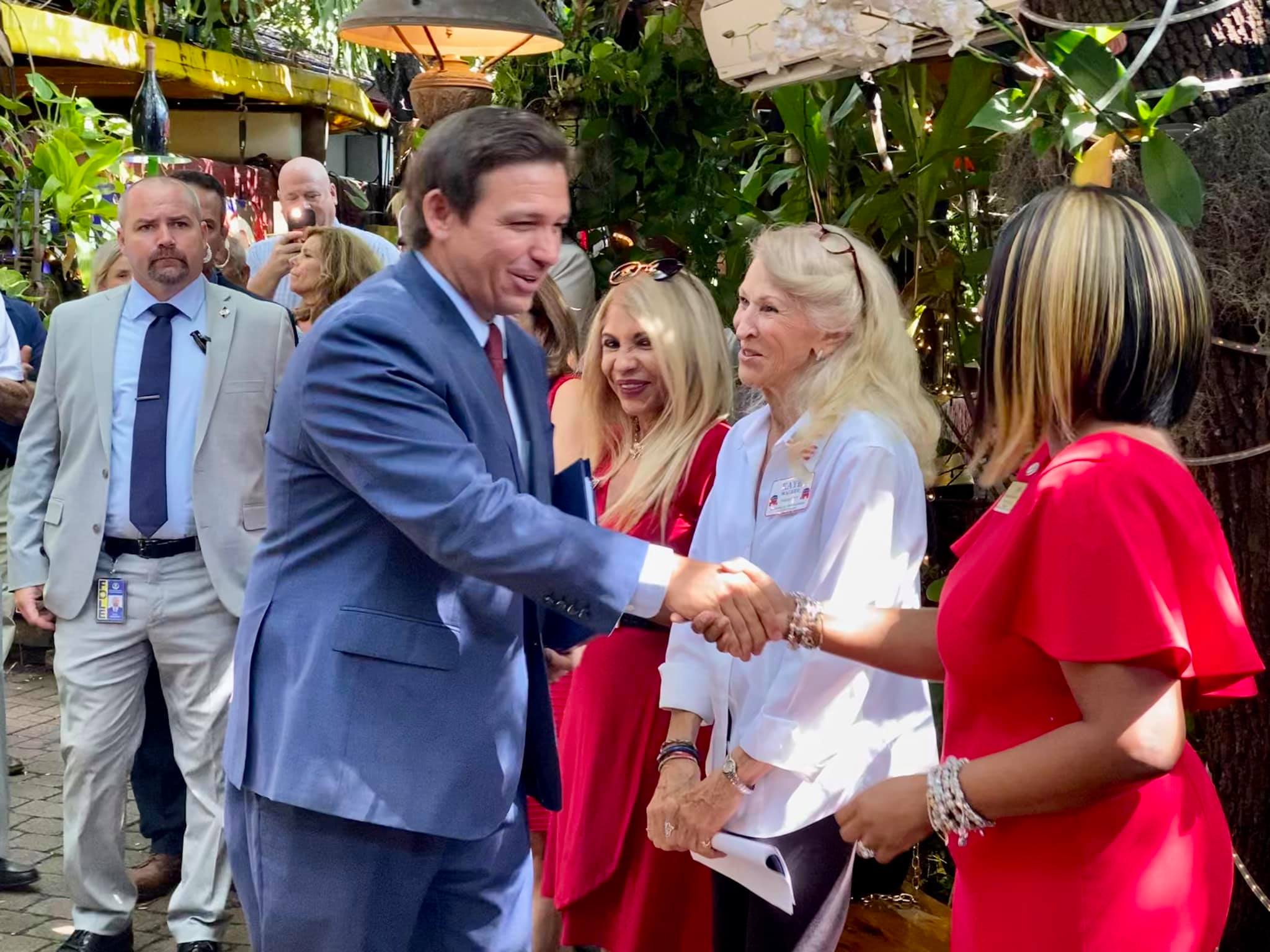 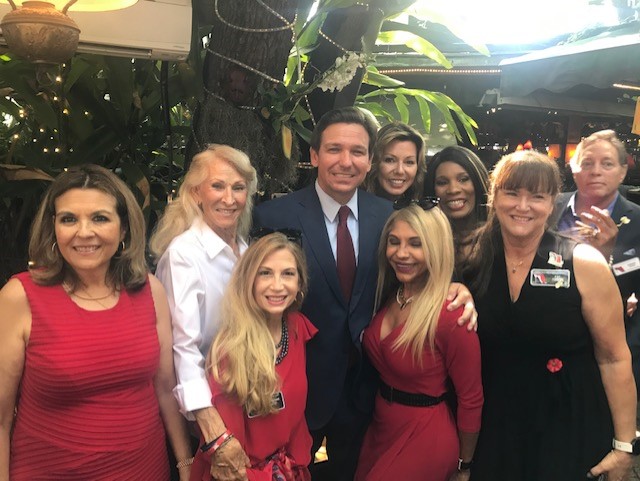 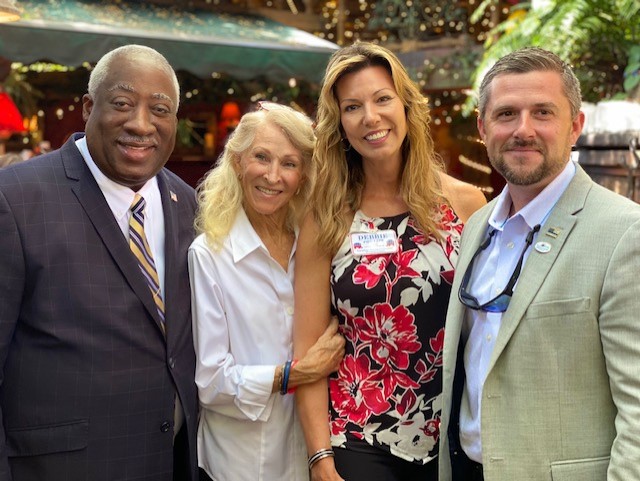 Despite its low tax burden, the state has $9.5 billion in reserves, and will show more after June's revenue is added before the new fiscal year starts on July 1, DeSantis said. "That's gonna mean we have $10 billion in reserve in the state of Florida," he said.

The governor touted K-12 schools spending, including $1,000 bonuses for teachers and school principals, as well as first responders and corrections workers, $10.3 billion for the Florida Department of Transportation's work program and $2.5 billion for mental-health and substance-abuse programs. 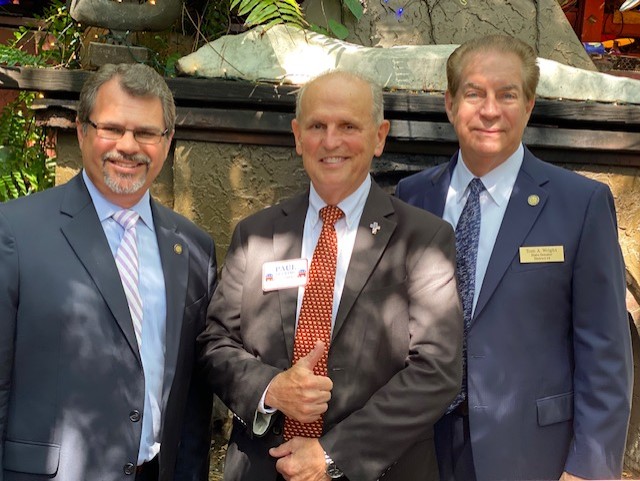