Democrats using school kids as political hostages .. but not in Florida

“It’s a pathetic failure of leadership to not stand up for these kids and for these families.” 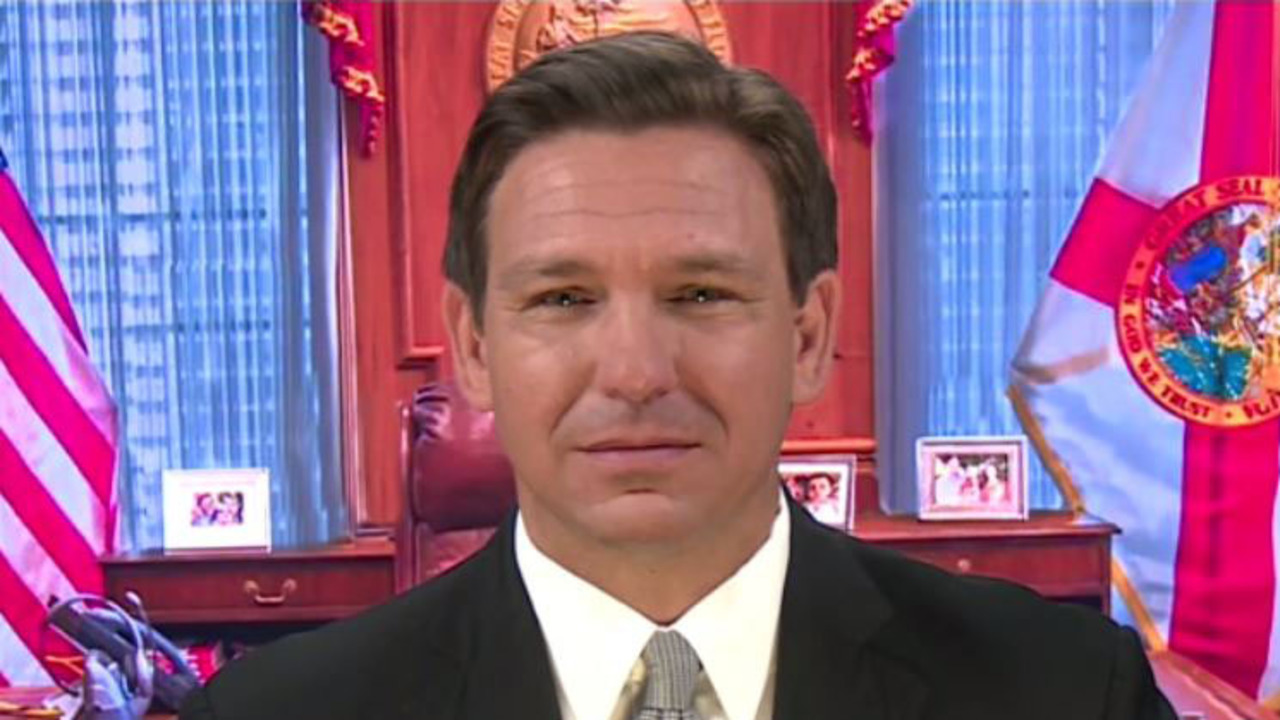 During an interview on Fox News, Governor Ron DeSantis said the evidence is clear that in-person education hasn’t caused COVID-19 outbreaks. Democrats, including Biden, are listening more to teachers’ unions than the science.

“This is just purely being subservient to a special interest, and Biden has been one of the worst in it, because when he says, ‘My goal is to get 50% of the schools in person in 100 days,’ ... we’ve already had that,” DeSantis said. “His goal should have been yesterday to get everybody back in school, but he can’t do that because he doesn’t want to upset the teachers’ union.”

“The wealthy son and daughters of, say, elected officials and other powerful people, they’re sending their kids in person in private schools, but they’re not affording that right to the folks who need to go to the public school system.”