China’s Global Times government newspaper alleged that Florida may be the true origin location of the Chinese coronavirus on Wednesday Aug. 11. 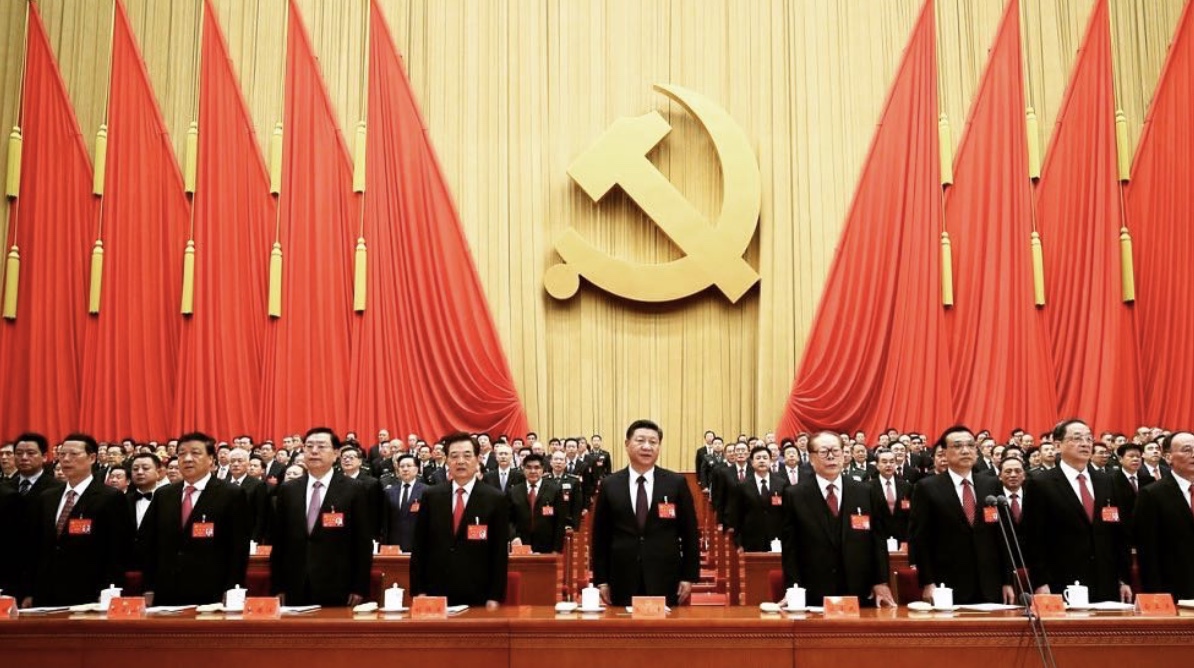 The Chinese Communist Party has repeatedly asserted that the Chinese coronavirus – which originated in central Wuhan, China, in late 2019 – is actually American in origin.

The Global Times disregarded the abundance of evidence pointing to Wuhan as the origin location of the virus on Wednesday, instead focusing on Florida’s alleged “lack of transparency about its early cases” to claim that “a cloud of doubt has been cast” over the state’s pandemic data.

“People in Florida complained about the concealment of information on these cases, which are now widely believed to have emerged earlier than the state’s officially reported patients,” the Times claimed, “and even earlier than the virus outbreak in Wuhan, Central China’s Hubei Province. The propaganda newspaper did not elaborate on what it meant by “widely believed.”

“The early cases in Florida might have appeared prior to the ones in Wuhan, but the US didn’t recognize them as COVID-19 [Chinese coronavirus] infections at that time, or deliberately ‘ignored’ them,” Wuhan University virologist Yang Zhanqiu told the newspaper. Yang accused Washington of trying to “politicize and smear China.”

The “experts” cited to substantiate the argument in the article were Chinese alleged scholars the newspaper regularly resorts to for comments that favor its claims. Both foreign media and foreign governments have accused Chinese state media of fabricating non-existent “experts” to make claims favorable to the Chinese government.